View The Premiere via ‘Line of Best Fit’ HERE 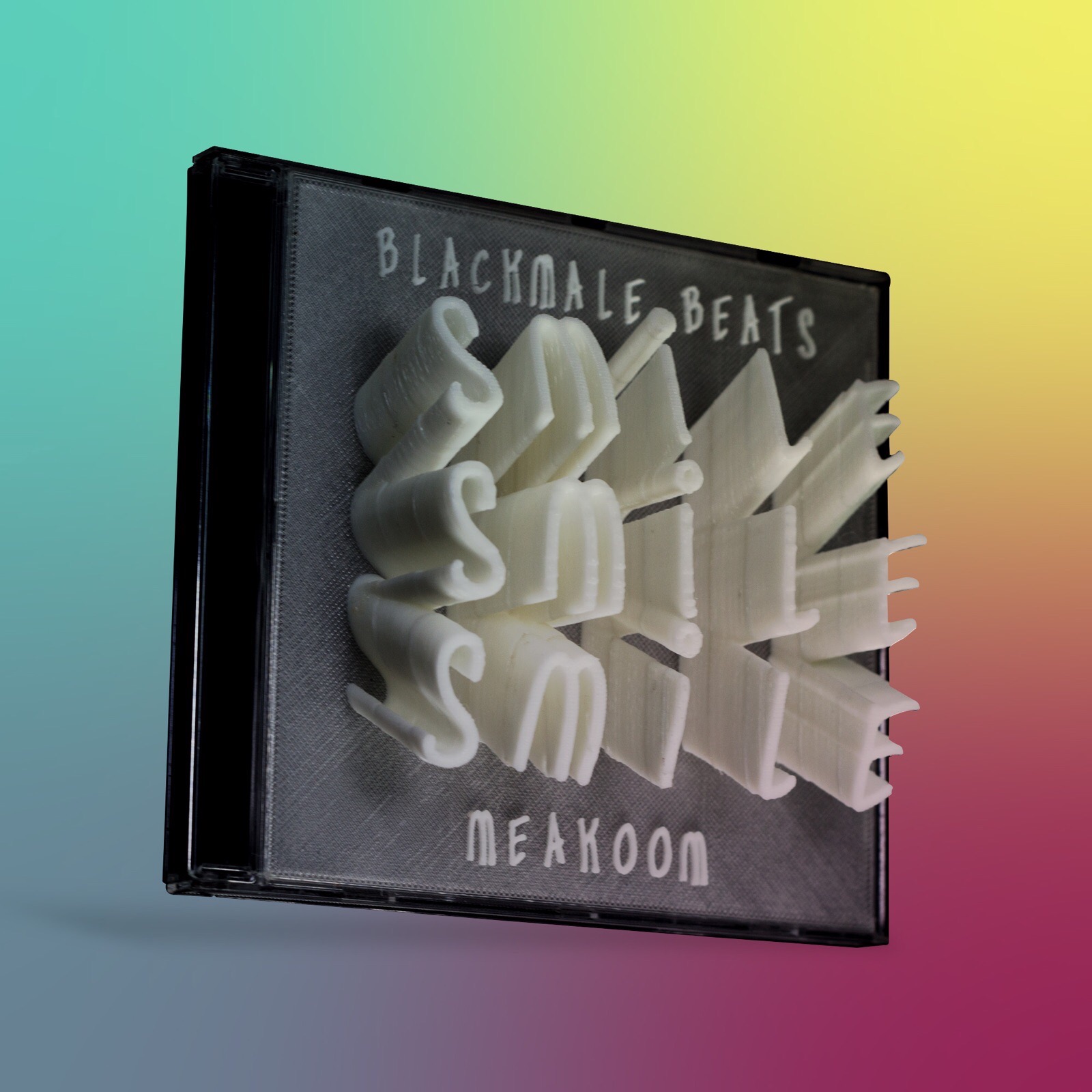 Inspired by the positive vibes and heart-is-in-the-groove output of neo-soul greats such as Roy Ayers, Lonnie Liston Smith and Jill Scott, ‘Smile’ sets snatches of lustrous strings, stirring horns and sweet choral backing harmonies to a wickedly funky breakbeat and a velvety bassline. It’s a fusion of hip-hop and jazzy R&B that comes on like a contemporary repurposing of the downtempo chilltronica of a Morcheeba or Zero 7.

Taking the lyrical spotlight to spread this universal celebration of love is the richly mellifluous vocal of Hackney songstress Meakoom, who earlier this year stepped back from her role fronting renowned trip-hop act The Kemistry to focus on her own Afrocentric inspirations and love of soul. She’s certainly found kindred spirits in Blackmale Beats, and ‘Smile’ is their masterwork.

Born in the Eighties, but with a Seventies state of mind and a Nineties sense of style, Blackmale Beats, AKA Shem Lawrence and Lukman Shoge, are on a mission to “keep the tradition of hip-hop alive”, while remaining firmly rooted in the vibrant influences of their Brixton and Stockwell surroundings. Their slick-as breaks invite the listener into their urban environs while they sample golden-era soul, funk, jazz and dub, and draw on socially conscious artists from Gil Scott-Heron to Linton Kwesi Johnson to J Dilla. The pair’s previous release, ‘The Love’, mashed up futurist funk and West Indian deep-cuts to significant acclaim.

Lawrence and Shoge’s philosophy manifests itself beyond their own studio work, too, as represented by the ‘Community Roots’ compilation album, put together with other south London musicians to encourage a respect for their neighbourhoods. There was also a recent tour of London classrooms to teach sampling techniques, culminating in a session at Tate Britain. It’s the artful bonding of skools old and nu in their sonic offerings that are really demanding the attention, though, and if Blackmale Beats keep turning up tracks as sleekly unforgettable as ‘Smile’, theirs is a mission we’ll all be signing up to.