BLITZEN TRAPPER TO TOUR “ALL ACROSS THIS LAND” IN EUROPE 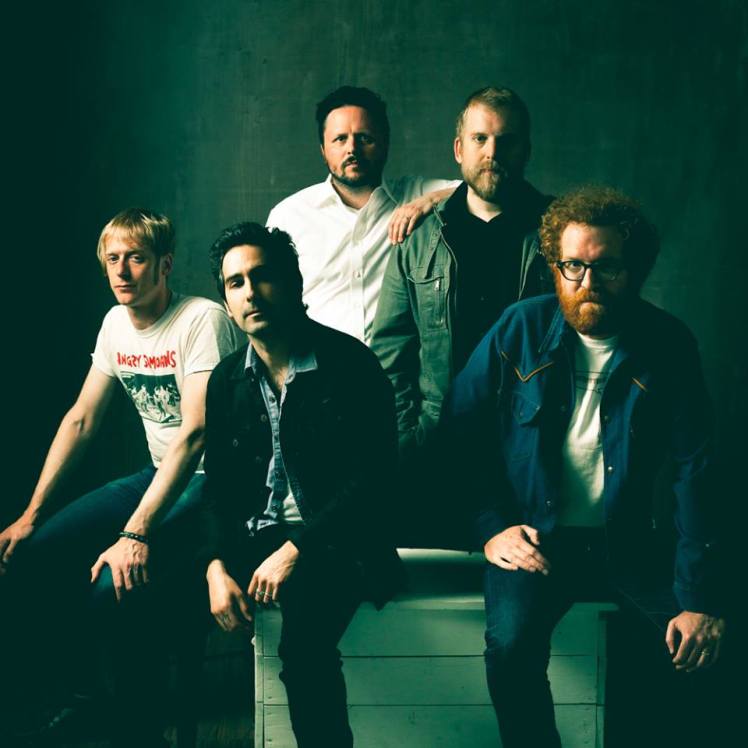 Acclaimed Portland, Oregon rock quintet Blitzen Trapper released “All Across This Land” on October 2 via Lojinx in Europe (on Vagrant in the US) and in 2016 will tour across Europe including dates in London and Brighton.

Blitzen Trapper has built a solid reputation as a band unafraid to take chances. By incorporating a vast array of influences, they have released albums that touch on indie folk/rock, roots, art rock, alt country, psychedelia and pop, while maintaining a sound that is distinctly Blitzen Trapper. On their new studio effort, the group’s years of experimentation and experience have come full circle, culminating in their strongest, most cohesive work to date with the career milestone, All Across This Land.

Blitzen Trapper may have experimented successfully with a multitude of styles; however, the band has been built on a strong foundation as, above all else, a ROCK band. Their live shows consistently reinforce that fact, and those who have experienced their performance would agree.

All Across This Land once again confirms that Blitzen Trapper possess the unique ability to create thoughtful, melodic, finely crafted songs on one hand, and deliver full throttle, infectious rock on the other. From the opening riff of the title track and first single, this is quite evident as it unfolds into a flurry of guitars, bass and drums. The band eases back as well by featuring some of lead singer and songwriter Eric Earley’s strongest writing yet, particularly on the semi-autobiographical “Mystery and Wonder”. The track’s reflective and nostalgic tone was inspired by the band’s beginnings, the chemistry that develops over time and the music they have created though the years. Another album highlight is “Lonesome Angel” with its easy ‘70’s AM radio feel.

Watch ‘All Across This Land’:

While All Across This Land features some of Earley’s finest songs to date, the rest of his bandmate’s performances – Erik Menteer (guitar), Michael Van Pelt (bass), Marty Marquis (guitar/keys), Brian Adrian Koch (drums) – elevate each track thus taking Blitzen Trapper to their highest artistic peak yet.