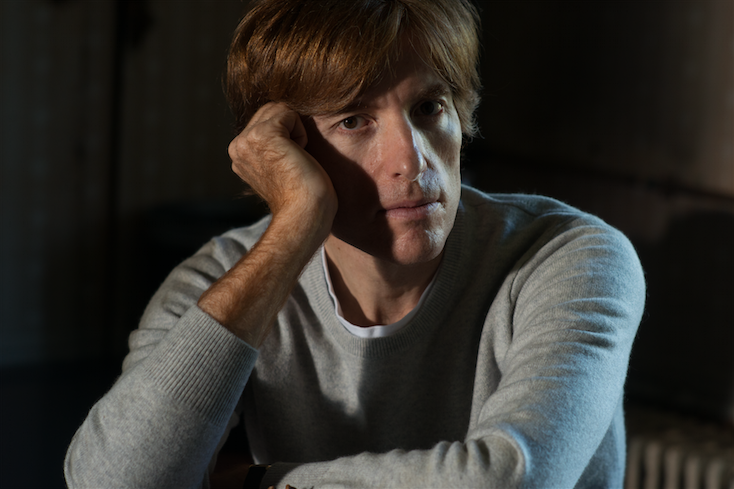 “Inventive, unique and occasionally challenging, it’s fair to say you won’t hear another record like it this year.” – The Guardian

“The 10,000 Hz Legend strikes out alone with an album of “contemporary classical pop”. – FACT

“A ravishing solo debut” 8/10 – Uncut
Nicolas Godin, founder of the band Air and an emblematic figure of the French Touch, announces his first solo release Contrepoint in North America via Because Records onFebruary 26th 2016. He revealed the intimate session of “Bach Off” via Pitchfork HERE. Because Records and La Blogothèque in association with Aéroports de Paris created and filmed the high-flying “Concert à Emporter/ Take Away” directed by Colin Solal Cardo at the Paris Orly airport.

Set-up inside the Paris Orly airport for this special occasion, Nicolas Godin chose to play “Bach Off’ from his upcoming debut. This track was conceived as a tribute to Argentinean pianist, conductor and soundtrack composer Lalo Schifrin. The album also includes Gordon Tracks on “Widerstehe Doch Der Sunde”, the first time since Air’s“Playground Love” that Gordon Tracks makes an appearance.

Nicolas Godin on the genesis of his first solo album:
“Sometime during my fourth world tour with my band AIR, I observed that: music was taking up only a small part of my daily life. I had become what Glenn Gould called “a travelling monkey in the concert circus…”

Glenn Gould. A legendary name. A musician friend had told me about the two documentaries Bruno Monsaingeon had made about him, “Hereafter” and “The Alchemist,” so of course I watched them.

Right from the beginning of each film, it becomes apparent that we are watching one of the greatest musicians of all time (Gould), playing the most beautiful music of all time (Bach). The extremely personal way Gould interprets Bach goes against all the normal rules of performance such that a new art form appears before our eyes. It is especially noticeable when he is playing the Partita No. 6 at the beginning of “The Alchemist,” but also, and I highly recommend it, in another film entitled “Gould plays Bach,” in which Gould interprets the Goldberg Variations in one take, again filmed by Monsaingeon. I, an autodidact, was immediately attracted to this mysterious and inaccessible universe, which I decided to explore further upon my return to Paris.

So, wanting to be able to play “Bach or nothing,” I pragmatically started at the beginning…”

About the video:
November 7th 2015, 10:45pm. The last passengers in the Hall 3 of Paris Orly  Ouest airport had just departed for La Réunion when a precarious silence dominated the hall. A ballet of musicians, technicians, sound engineers, DOPs and actors began. It all came together and then… the lights went down. It was midnight. The story unfolded in that futuristic and mysterious setting. Nicolas Godin surrounded by three of his musicians accompanied an intrigue in an 8-minute sequence shot following the mysterious actress Victoire Dubois through the empty terminal. 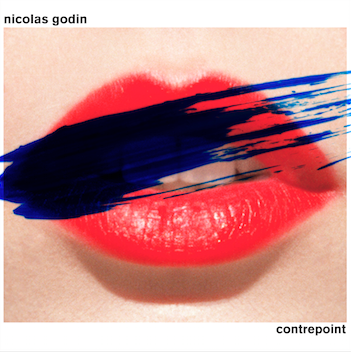