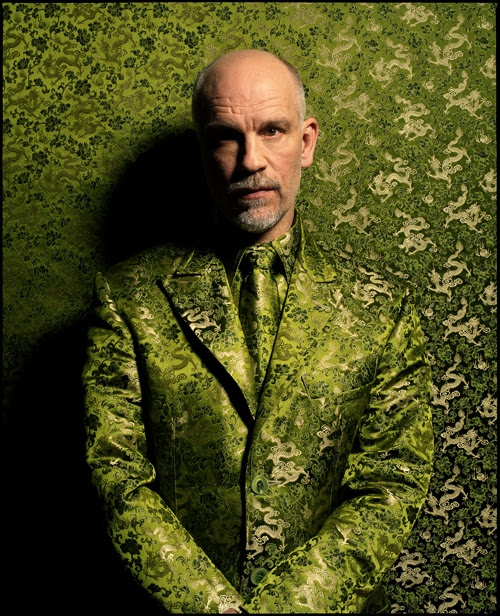 On the heels of the release of their first project this past Friday, Like a Puppet Show, award-winning actor John Malkovich, photographer Sandro, and composer Eric Alexandrakis are pleased to announce the release of an exclusive limited edition vinyl package simply dubbed, Illuminated which is available only on Musicraiser.com. For those who were unable to snag a copy of their Record Store Day vinyl, this release presents a unique opportunity to purchase the trio’s newest record directly from them.

Illuminated is a record featuring mixes and performances from Yoko Ono & Sean Lennon, Dweezil Zappa and Sameer Ghadia of Young The Giant, with a one of a kind bonus mix by Eric Alexandrakis, found only on this record. The package also includes two picture disks and the limited edition album artwork, designed exclusively for this pre-order.

This record marks the next installment in the vinyl-only collaborative releases by the trio. The new LP is a cataclysm of sonic artistry. Malkovich’s rendition of Plato descends over the ambience of Alexandrakis’s track, while Sandro’s immense artwork paints a twisted, looming visual. The scene is set. John stands at his mark, Sandro yells “action,” and Eric begins to conduct the orchestra.

By preordering this limited edition vinyl, you will be receiving an exclusive, comprehensive cross-channel project, touched by some of the world’s most celebrated artists. This pre-order features limited edition artwork, and with only 1500 copies available, they’re going to go fast so order now.