Classified Drops Video for
“No Pressure” ft.
Snoop Dogg, Ron Jeremy,
Trailer Park Boys, and  on Maxim“Classified has worked with the likes of David Myles, Raekwon, Joe Budden and Royce da 5’9″ and with his momentum rightfully picking up, sky’s the limit for the international artist.” – The Source“Canadian hitmaker Classified delivers a new party favor…” – Billboard

Classified is stoked to premiere the official video for the track  “No Pressure,” a throwback weekend jam featuring none other than Snoop Dogg on the hook.  With Classified rolling into Hollywood to shoot the video for No Pressure with Snoop, tragedy strikes and the crew are left scrambling to find replacements for the video’s stars. The video pays homage to classic 90s West Coast rap videos, as well as features guest appearances by Ron Jeremy, Tom Green, and J-Rock from The Trailer Park Boys all auditioning.

Juno Award winning and multi platinum, Classified is releasing “No Pressure” featuring Snoop Dogg from his upcoming album, GREATFUL, out via Half Life Records. The multidimensional single is layered with piano, a booming bass line, and witty, catchy wordplay.

“I was trying to make a fun record with a bit of a conscious vibe to it,” Classified tells Maxim, “I think everybody faces pressures in life, from one thing or another and we all have different ways of dealing with it. We all face the consequences of our decision. The East coast/West coast feel comes from the sample in the chorus. I wanted someone from the West coast on the track and who better than Snoop Dogg. I’ve been a fan since ’92 so that was bucket list material.” 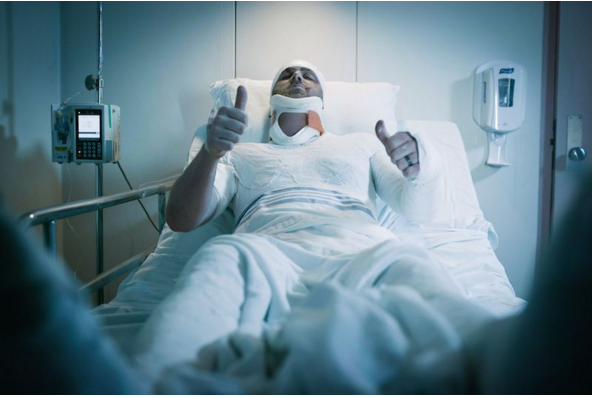 Classified’s new record is set to release January 15 via HalfLife Records / Black Box. GREATFUL was self-produced by Classified and recorded at the Halflife Studios in Enfield, Nova Scotia. The album consists of 16 tracks and collaborations featuring Snoop Dogg,David Myles, Ria Ma, DJ Premier and more. Fans who pre-order GREATFUL will receive two album tracks – “Filthy” and “No Pressure” – leading up to release.

Catch Classified on the Greatful Tour across Canada this February with special guest SonReal. Tickets & info at www.classifiedofficial.com.