“Out of A Tree” Drops w/ The Wall Street Journal

NEW Family Album WHY? Out This Friday,

“a kids song that adults should also hear” – Nerdist 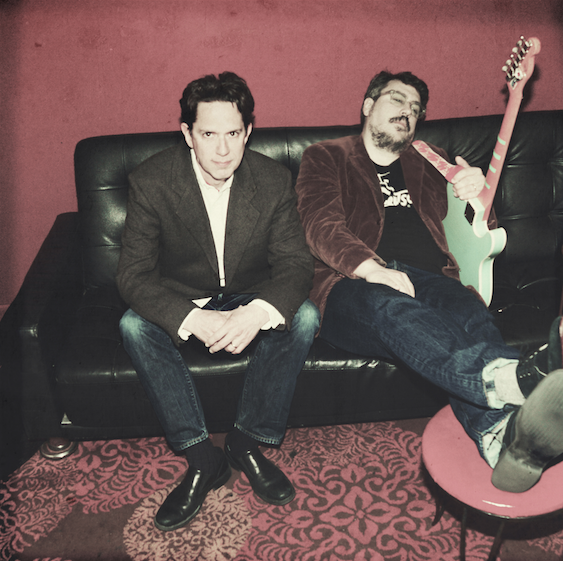 Brooklyn’s tireless rockers They Might Be Giants are in the midst of an epic year. Following the re-launch of their most notorious and innovative creation Dial-A-Song which offers a new song each week for all of 2015, the band put out the critically acclaimed rock album Glean and will release a new family album titled Why? this Friday November 27 via Idlewild Recordings. Returning to the world of kids stuff just in time for the holidays, Brooklyn’s originals new set of songs celebrate the fun of reading, marriage equality, critters, and the joy of living in the world of your own imagination.

Why? is the eagerly awaited follow up to their Grammy-winning Here Come the 123s and the Grammy-nominated Here Comes Science. In anticipation of the release, They Might Be Giants share the lush twangy album track “Out of A Tree”, premiered with The Wall Street Journal today. We encourage you to post and share!

They Might Be Giants are releasing a new song (and video) every week through their Dial-A-Song project — available toll-free via phone at (844) 387-6962 and at www.DialASong.com — and touring non-stop. The band is on an international fall tour this fall, visiting the UK in January 2016 and hitting stages in the US once again this spring.