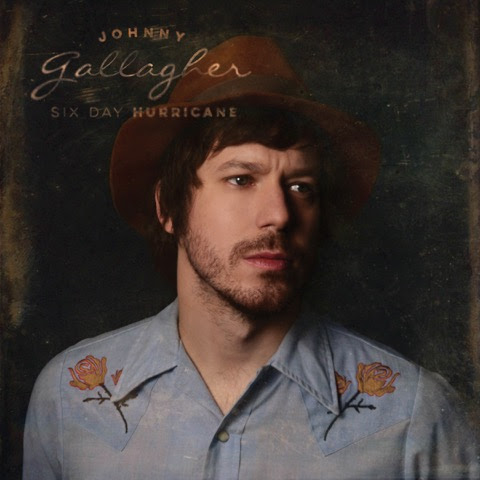 Johnny Gallagher is best known for his work as an actor. Appearing under his full name, John Gallagher, Jr., he won a Tony Award at the age of 22 for his performance in the Duncan Sheik scored Broadway musical Spring Awakening. He then went on to star in Green Day’s American Idiot on Broadway, followed by Aaron Sorkin’s HBO series The Newsroom, and then an appearance in the film Short Term 12. With multiple film projects in the works he is also set to return to Broadway in an eagerly anticipated production of Eugene O’Neill’s masterwork Long Day’s Journey Into Night. However, if you talk to anyone close to him, the first thing they’ll tell you about is something much more personal and intimate to him, his music.

After years of writing and performing, Johnny has emerged with his debut album Six Day Hurricane which is slated for release on January 15, 2016 via Rockwood Music Hall Recordings. Today he has shared the first single from the release, “Two Fists Full” on Entertainment Weekly.

Recorded in a fun and furious whirlwind in Greenpoint, Brooklyn, Six Day Hurricaneserves as an introductory snapshot to the wide variety of styles that Johnny has been listening to for years. Under the inspired and subtle production of long time friend and collaborator Thad DeBrock (Ari Hest, Sharon Corr) a team of local musicians was assembled to bring Johnny’s songs, which had previously only ever been played solo on an acoustic guitar, to life in full band arrangements.

Conrad Korsch (Rod Stewart) was brought in to play bass, Brian Delaney (The New York Dolls) was enlisted to play the drums, Johnny shared guitar duties with Thad who also added the finishing touches of piano, organ and pedal steel to the songs. The group clicked instantly and played a sold out show at NYC’s Bowery Electric as a warm up for the recording of the album. Thanks to the varied backgrounds of the musicians, the ensemble was able to bring all of those sensibilities to the table. Everything came together in a lightning burst of energy and productivity and when the smoke cleared, a record had been made.

Pulling from inspiration that ranges from the shimmering 60’s rock and roll of The Byrds to the crunchy 70’s power pop of Paul Collins to the epic narrative songwriting of Bruce Springsteen to the bouncy freneticism of Tom Petty and the Heartbreakers, to Wilco, or Elvis Costello and the Attractions, Johnny tossed all that he knew and loved into the blender to make a musical map that charted a diverse terrain; rocky and low one moment, high and breezy the next.

At once upbeat and introspective, self-celebratory and self-critical it is an album of ups and downs, beauty and sadness, passion and pain, regret and redemption, city and country. Six Day Hurricane grabs the listener and hurls them into the storm only to greet them on the other side and pull them to safety and sunshine.

Johnny’s record release party will be at Rockwood Music Hall in New York, NY on January 18. 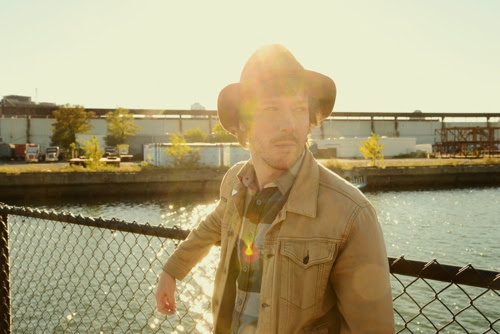