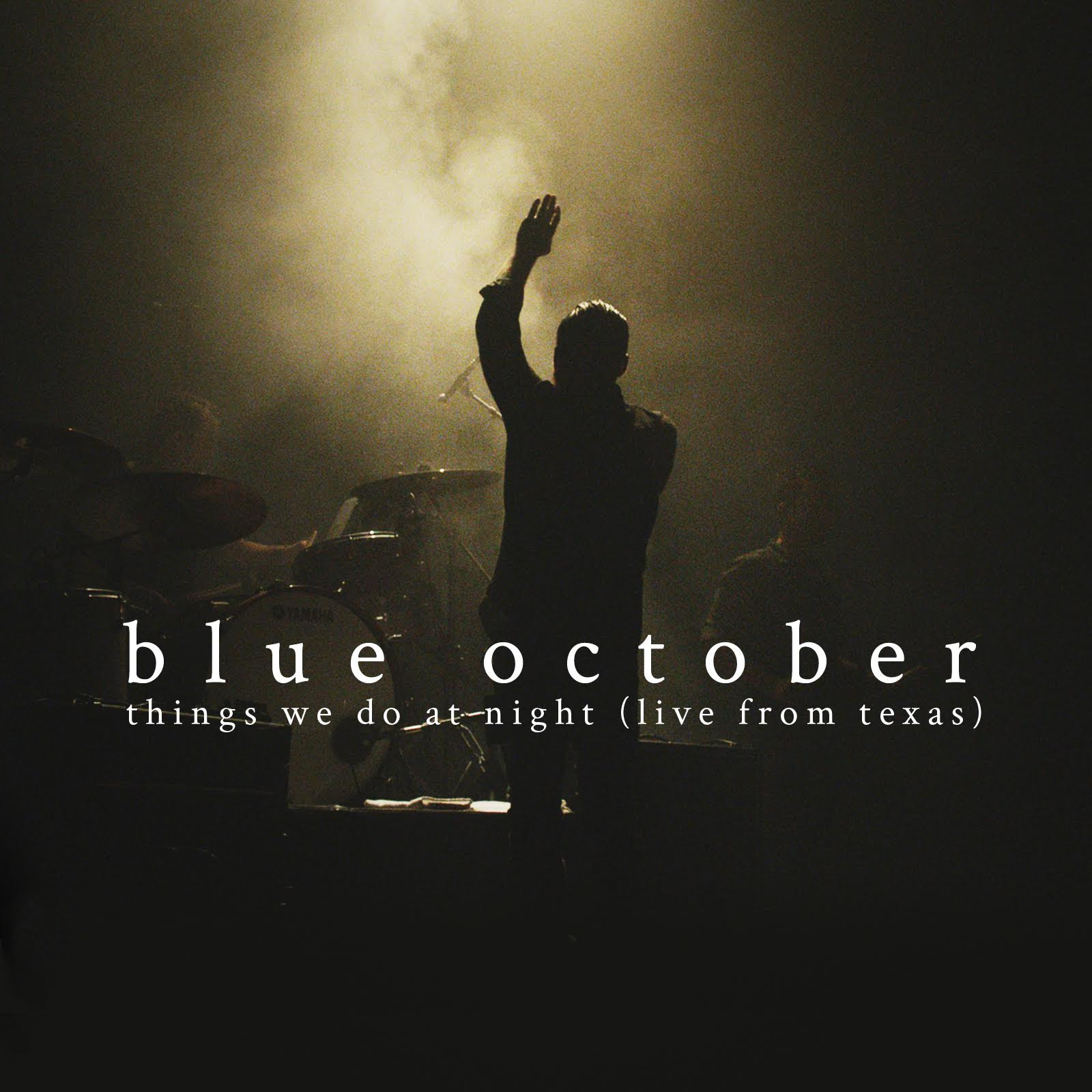 “For Blue October, studio albums have only ever been half the story… [Their live catalogue] demonstrates the band’s extensive range and their symbiotic relationship with their fans.” – DIFFUSER FM

“Their new concert film Things We Do At Night (Live From Texas) [features] a sold-out crowd going nuts for singles and deep cuts alike across the band’s past four albums.” – SUBSTREAM 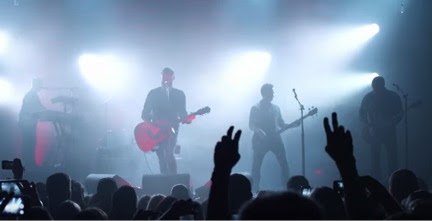 Today Texas’s own Blue October celebrate the release of their brand new Live Concert Film and Album Things We Do At Night (Live From Texas) – out now via Up/Down-Brando Records – with the reveal of  “Hate Me” (10th Anniversary) [Live] video, shot at the DVD performance.

“Hate Me” – off Blue October’s 2006 album Foiled – catapulted the band to mainstream status upon the single’s release – going Top-20 across multiple Billboard charts simultaneously including Active Rock, Top 40, Hot AC Radio and going all the way to #2 at Alternative Radio & VH1.

Eleven years after releasing their live DVD and album, 2004’s Argue With A Tree, Blue October is set to release Things We Do At Night (Live From Texas) as a double-disc DVD/BluRay combo and double-disc CD album on November 20th. The package will also see a simultaneous digital release on that day.

Things We Do At Night (Live From Texas) showcases the live energy and raw emotion Blue October fans have come to love and expect over the course of the band’s nearly two-decade history. It is available as a double-disc DVD/BluRay combo and double-disc CD and digital album.

The performance covers all of the hits and favorites from the band’s last four albums, Platinum sellingFoiled (2006), Approaching Normal (2009), Any Man In America (2011), and Sway (2013) including Billboard charting singles “Into The Ocean”, “Hate Me”, “Dirt Room”, “Say It”, “Bleed Out” and the band’s most recent hit single “Fear”.

TRACKLIST/CHAPTERS:
To Be
Sway
She’s My Ride Home
Say It
Light You Up
Congratulations
Into The Ocean
Should Be Loved
Fear
Debris
The Getting Over It Part
Dirt Room
The Feel Again (Stay)
The Worry List
Hate Me
X Amount Of Words
Not Broken Anymore
Bleed Out
Things We Do At Night
Credits*
*Featuring unreleased bonus track “Home” (Film version only)