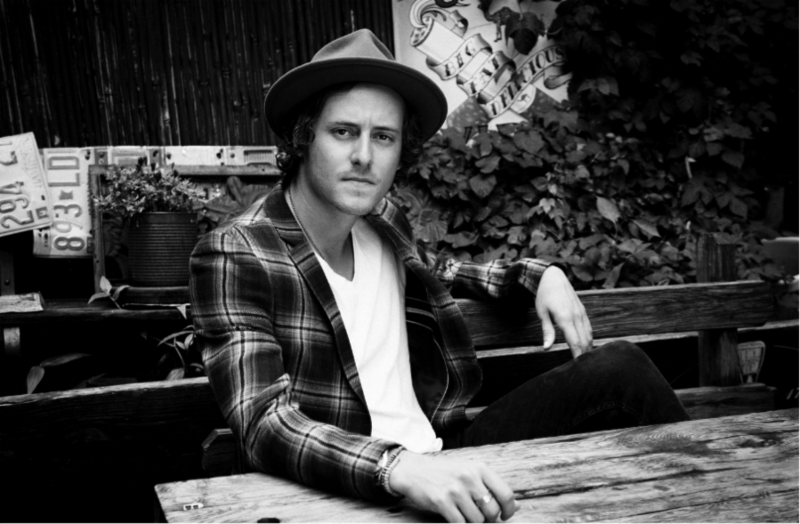 Austin Plaine’s “Hard Days” is a Nebraska-era Springsteen-like song that makes a poignant statement of what it’s like living in today’s tough world.  The newly released video, with images of a man begging on the street, a mother struggling to pay grocery bills, a soldier fighting and dying in the desert, all the while a president stays sheltered in his room, underpins these themes with images of the new American struggle.
It’s no surprise that the Minnesota singer-songwriter’s cites legends Bob Dylan and Conner Oberst as influences in his writing.  Plaine vividly remembers writing the lyrics, “I was livin’ I was dyin’ to make somethin’ out of nothing”, while still at college in his dorm room thinking about the everyday challenges people have.
Check out the moving music video:

“Hard Days” is the second music video from Plaine’s self-titled debut album, following up the single, “Never Come Back Again“, currently climbing the Triple A Radio Charts.  Plaine will be touring this December in support of his album, appearing on selected Communion Music Tour shows, in addition to shows with Eric Hutchinson and some solo gigs. Tour dates are below.