“Sure to send shivers down your spine” GigSlutz 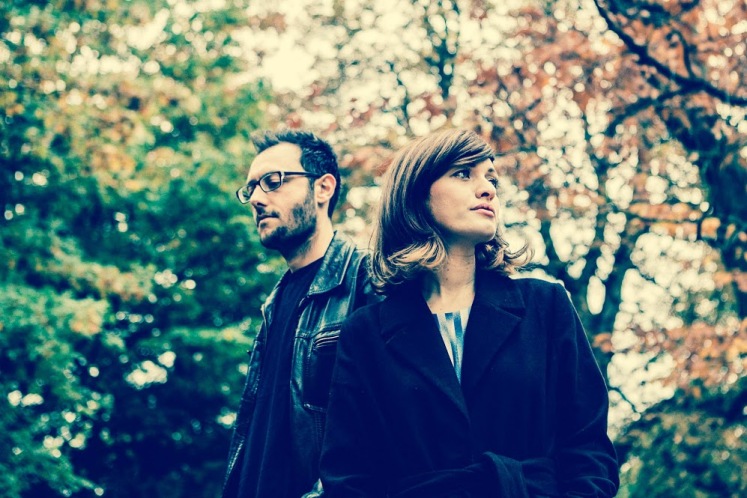 Shirley Said’s sophisticated, experimental take on alt.digitalism was born in the town of Latina, near Rome, inspired by artists ranging from Bjork to Portishead, Talk Talk to Sonic Youth, as well as auteurs such as David Lynch and Ingmar Bergman.

Originally a four-piece, the band performed at a series of prestigious national festivals and live video-based events, which emphasised their dedication to the visual as well as the aural. Subsequently relocating to London, Shirley Said resized to a two-piece, comprising Giulia Scarantino (lead vocal, synth, piano, fx) and Simone Bozzato (backing vocal, guitars, programming, efx).

Their sensual, minimalist techno has soundtracked French docu-dramas, Italian TV series and an exclusive fashion film for Vogue. Earlier in 2015, the band’s double-A sided single, ‘Merry-Go-Round’/’Salvation’ firmly established them as one of the English capital’s most coveted electronica acts – the duo’s atmospheric live performances justifying widespread acclaim from keynote reviewers both online and in print.

Emerging from a dense euphonious haze composed of sustained guitar notes, sparkling synth bursts and skittering glitchstep rhythms, Shirley Said’s distinctive vocalist Giulia delivers an angst-ridden ballad about doubt and abandonment. “The ceiling’s coming down/I am crashing to the ground”, she breathes across a gently insistent chorus hook. In exploring the quest for appreciation and reassurance from loved ones, Shirley Said have produced another soundtrack of rich, harmonic electronica, heavy on noirish atmospherics and unorthodox progression.