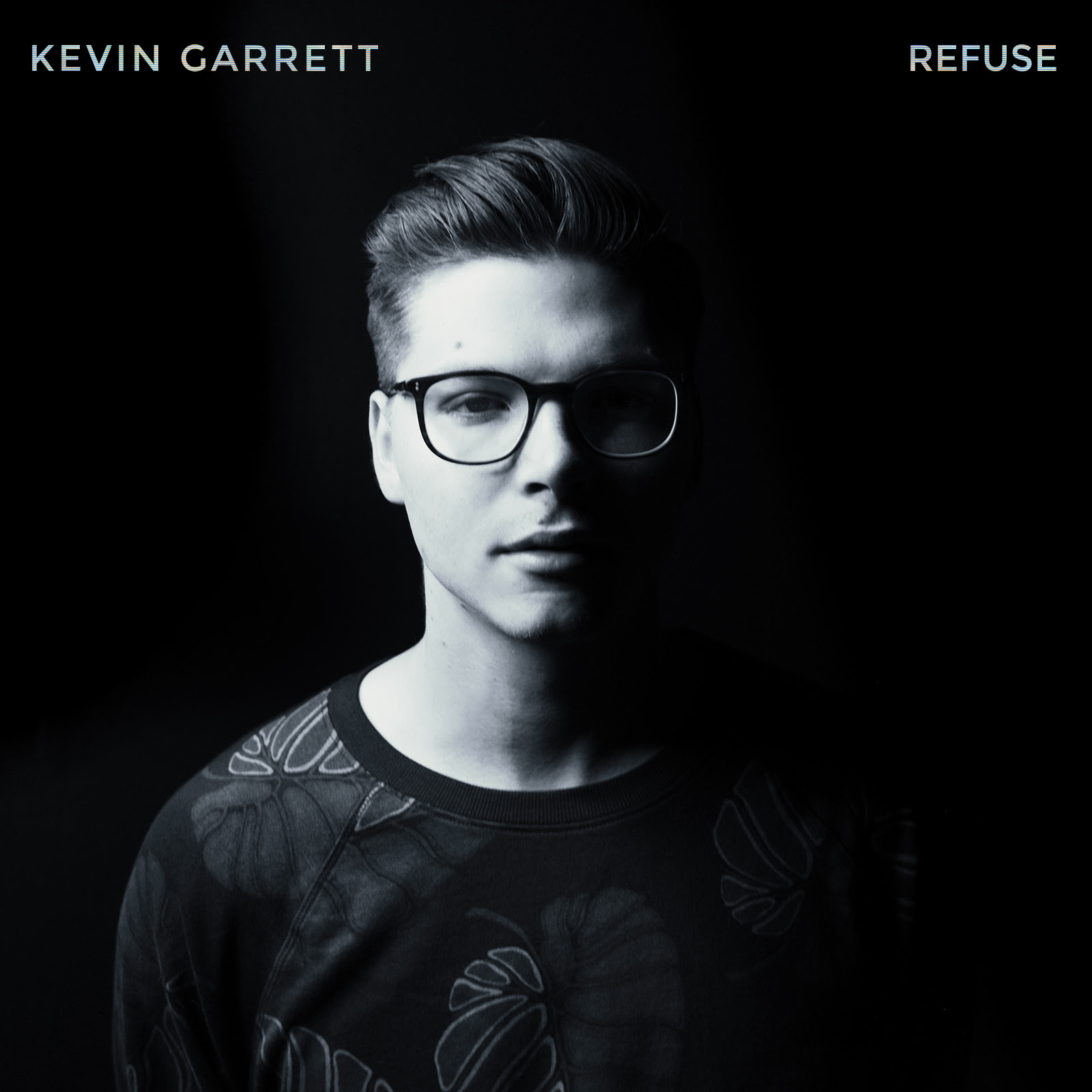 This latest news caps off a breakout 2015 for the artist who released his breakout Mellow Drama EP in April. Featuring widely lauded singles  “Coloring” and “Control”. The collection – premiered via The Fader saying “It fits in somewhere between James Blake and Sam Smith and plays like the sonic equivalent of leaning into an extant bruise—but he promises it’s not meant to hurt, at least not too much”.

Garrett followed with his latest single “Refuse” in October 2015 as he wrapped up a successful CMJ – which gained artist-to-watch praise from MTV and The Grammys – and embarked on a multi-date run with X Ambassadors. The track premiered via Nylon who praised it as “a soulful, piano-driven ballad that slowly unravels, like the layers around your heart.”

Listen to ‘Refuse’:
Known for poignant out-of-love songs that combine a reverence for classic soul with modern electronics and traditional instrumentation, the Brooklyn-based, Pittsburgh-born singer-songwriter counts heavyweights such as Sam Smith and Katy Perry among his most ardent supporters.  Garrett has shared the stage with with X Ambassadors, James Vincent McMorrow, Emily King, Norah Jones, and Maps & Atlases, performed at festivals such as Bonnaroo, Electric Forest, and Montreal Jazz, and charted on Spotifyʼs Viral 50 list.

Garrett closes out the year with a series of solo dates this month before heading out on tour with Alessia Cara in January. Stay tuned for much more from Kevin Garrett in 2016!

A full list of upcoming tour dates can be found below. 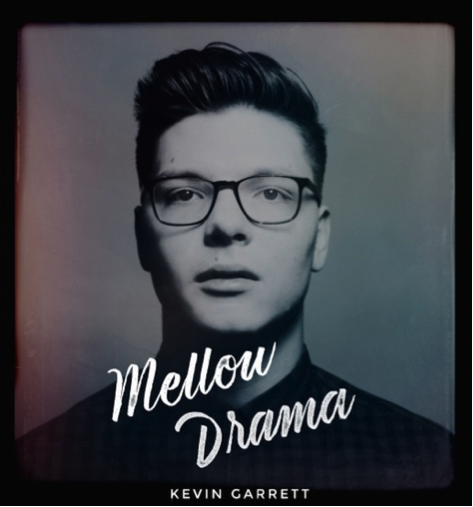 Purchase Mellow Drama EP via iTunes / Stream it on Spotify

“Garrett established himself not just as one to watch, but one to care deeply about. Sam Smith, Rhye, and James Blake, consider yourselves put on notice.”
–  MTV (8 Superlative-Worthy CMJ Sets)

“Garrett works with throbs and clicks: hollow-toned bass, a beat programmed with a light crackle, a flicker of guitar.” – Billboard

“Kevin Garrett’s music is the cure for what ails you.” – VH1

“You just know when you hear an artist like that, born to do it. Amazing.” – Zane Lowe