Live Under No Authority Mixtape Out Now 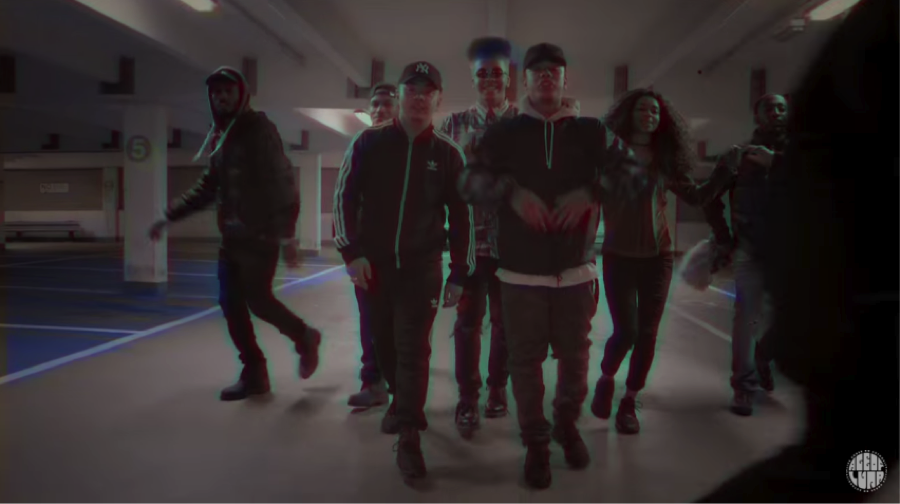 Following the release of their acclaimed mixtape earlier this year, The Age of L.U.N.A.is now revealing a detonative video accompaniment to explosive single “Boom” premiering today on Hip Hop DX.  At an average age of 18 the London based four piece create exceedingly soulful hip hop. With inspiration ranging from A Tribe Called Quest to Tears For Fears their sound offers diverse and timeless musicality.

Taking influence from NWA, Public Enemy, and a plethora of hip hop’s seminal acts, “Boom” is a nod to the nostalgia of the genre’s definitive videos while remaining current and featuring the group’s youthful energy. Filmed on the streets of the band’s native West London, “Boom” is a showcase of the quartet’s vast talent. Shot through a filter reminiscent of nineties VHS imagery, the video pays homage to the track’s deep rooted vintage inspiration. The simple narrative highlights the track’s distinctively urban flow with booming basslines and intricate synth interchanges.

The Age of L.U.N.A. are one of the few rap groups who, despite their age, are standing above hashtag themed rap to create something more wholesome than a forgettable hook. This video and mixtape, and are only the first steps on the group’s lasting path. Check out the video and download the free mixtape from http://www.liveundernoauthority.com.