Premieres Newest Single
“Lost in the Fire” on L.A. Record

“’Lost In The Fire’ is dreamy lo-fi indie with secret Mickey Baker guitar parts and a cheerfully cracked melody that sounds like cartoon birds chirping at the sunrise.”
– L.A. Record

“William Alexander is an intrepid, indie-pop craftsman of songs with a wild, genre-bending aesthetic that pulls from seemingly incongruous eras.” – Bandcamp 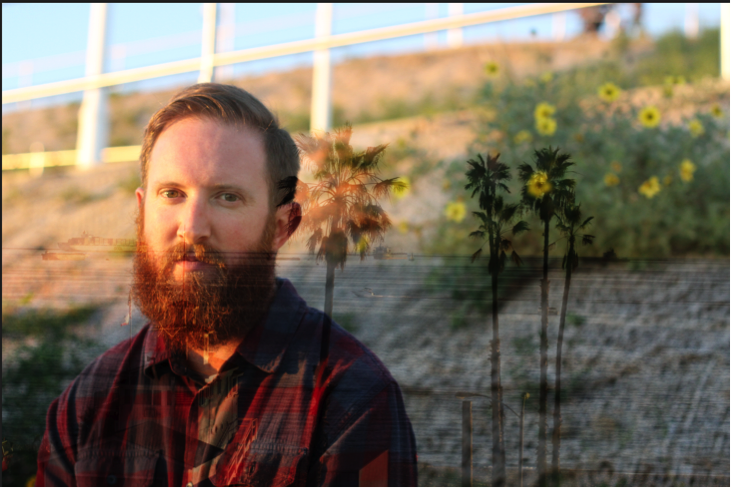 Long Beach based singer/songwriter extraordinaire, William Alexander, infuses sound and culture and turns them into perfectly compact pop gems. After years of creating tracks in his bedroom that have previously been unreleased, Alexander will finally unearth these recordings on his debut full length Strangest Things out on November 6th via Yellow K Records.

In anticipation for the release later this week, Will has premiered the third single off the record, “Lost in the Fire” yesterday via L.A. Record.  The lo-fi single is beachy and breezy, highlighting Alexander’s quirky sound and SoCal roots. Layered with twangy, electric strings and mellow vocals, “Lost in the Fire” is the perfect track for California dreaming in the coming winter months.

The full length LP, Strangest Things, is also available for streaming today on Bandcamp.  The album is a dazed, bedroom pop record in a (hang) loose sense, but its strengths lie in its singular and unique delivery. Yellow K Records and Forged Artifacts are honored to be co-releasing Alexander’s future classic to the world.