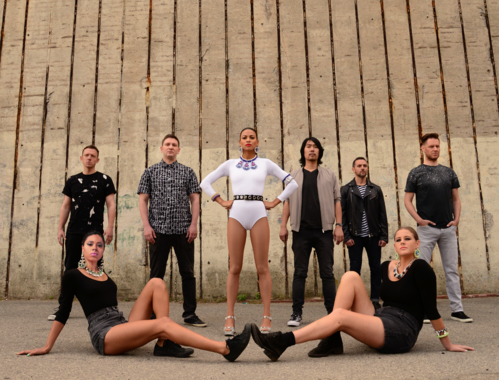 On the heels of Escort’s critically lauded self-titled debut album, the band is thrilled to release their disco, house and funk infused extravaganza of a sophomore album! Fans were able to enjoy the irresistible beats and seductive melodies a full week early with NPR First Listen and can purchase the album on iTunes today!

In the true celebratory fashion of the genre, Escort reveals a video for album single “My Life” which features an adolescent version of frontwoman Adeline Michèle. With killer style and blistering attitude, she embodies the chic class, fun and positivity to incite a dance party on the streets or in the club. “My Life” video premiered with Jezebel today. We encourage you to post and share!

Founded by Eugene Cho & Dan Balis and fronted by the powerhouse vocals of lead singer Adeline Michèle, Escort has become a dance floor staple, revered for their irresistible blend of disco, funk & soul. The band is set for two select dates in New York and Chicago. Stay tuned as more are announced! 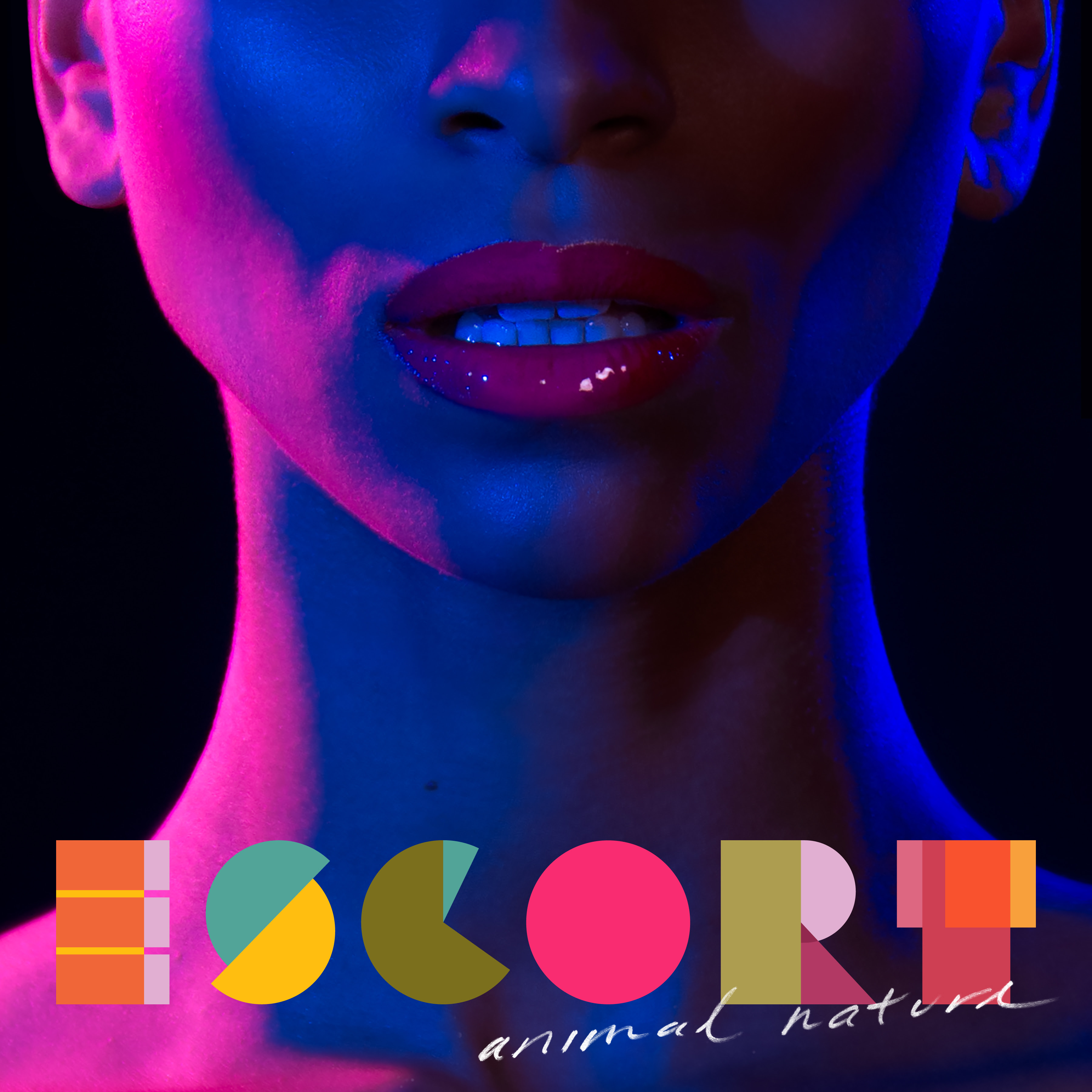