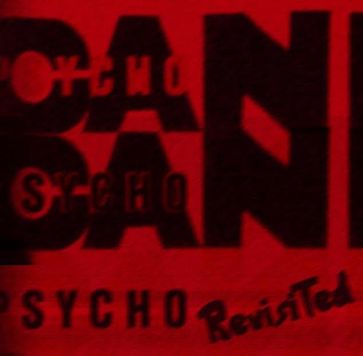 As the name suggests, it is a reverence from beginning to end to one of the most essential albums in music history, Psychocandy by The Jesus & Mary Chain.
Important names of the shoegaze/noise world scene such as Astrobrite, Daydream Static, 93 Million Miles From The Sun, The Tamborines, The Lost Rivers, and reintroducing classic bands of the Brazilian shoegaze scene of the 90’s, such as Pin Ups, Low Dream, The Cigarettes and Wry. Psychocandy Revisited is an ode to white noise and the Reid brothers.
The album was released on October 15th by The Blog That Celebrates Itself Records and is available
for free download on bandcamp:
https://theblogthatcelebratesitself.bandcamp.com/album/va-psychocandy-revisited
An extra track is Some Candy Talking, part of the reissue of Psychocandy.