National Tour Kicks Off In December! 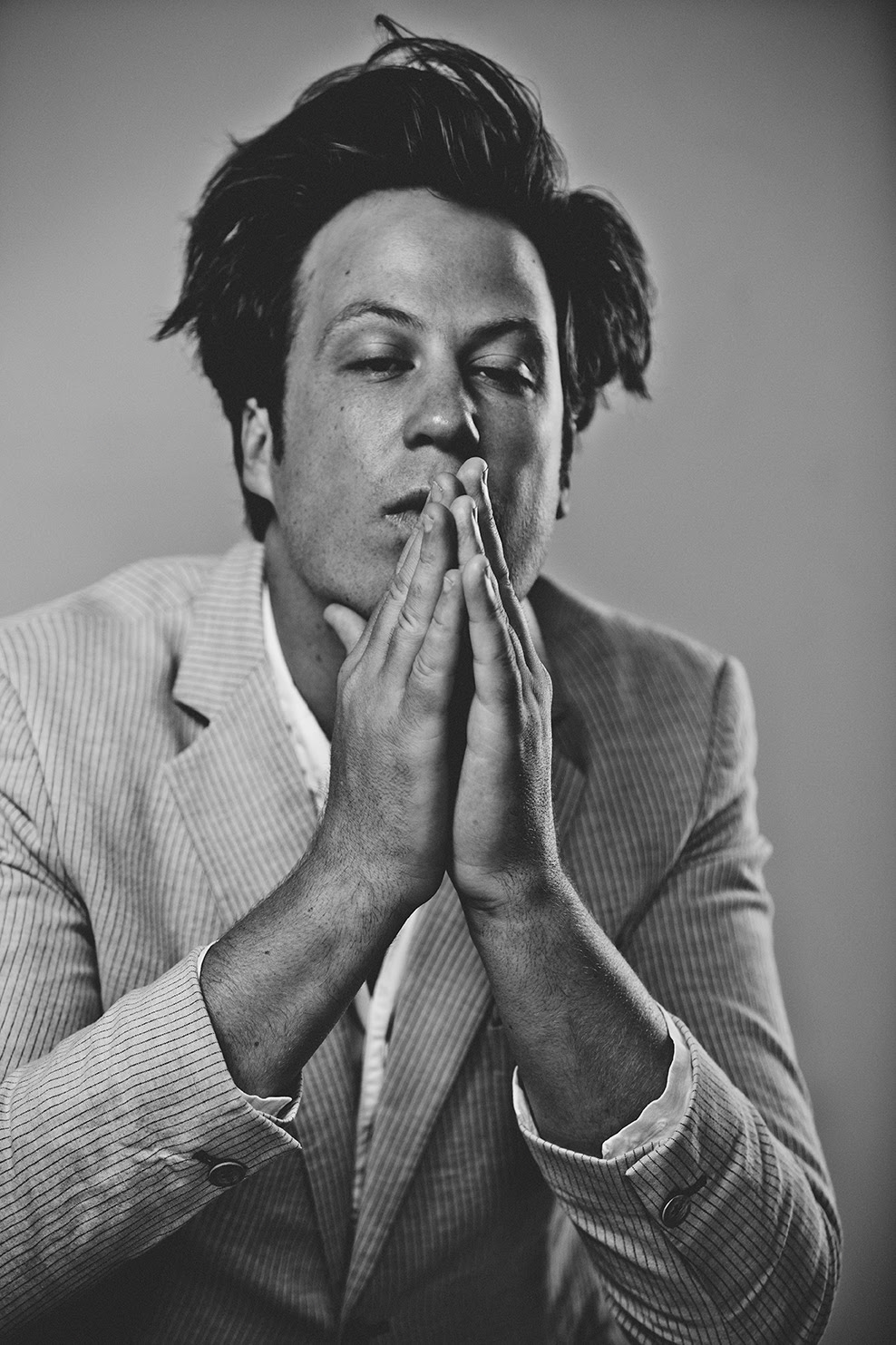 “80s inspired, rhythmic tone at times, and a dark, thrashing rock n’ roll at others”
–  Buzzfeed

“He’s got a darkness to his vocals and lyrics but with a wink. It was really fun and interesting challenge and his songs are killer.  I feel lucky to have been a part of it.”
– Sharon Van Etten

“…my favorite manifestation yet. It’s lean and starry and sweet and menacing and fun as hell.”
– Will Sheff, Okkervil River

Playmates is the fourth album and first North American release with Fat Possum of Australian singer/songwriter Jack Ladder. Highlighted by radiating synthesizers, glam guitars, industrial stomp and a ‘70s flecked twang, Jack Ladder & The Dreamlanders emerge with a record that blurs the stereotypical lines of genre and style while Ladder’s one of a kind baritone slashes at love and darkness like a heavy blade.

Today, the band reveals the “To Keep & To Be Kept” video with FADER, featuring the guest vocals of Sharon Van Etten.  Directed by Alex Smith (Peaches, Iggy Pop, Coldplay), Jack Ladder & The Dreamlanders made use of vintage video TV equipment to resemble The Temptations as if they were replacing Sparks as the last band in heaven. 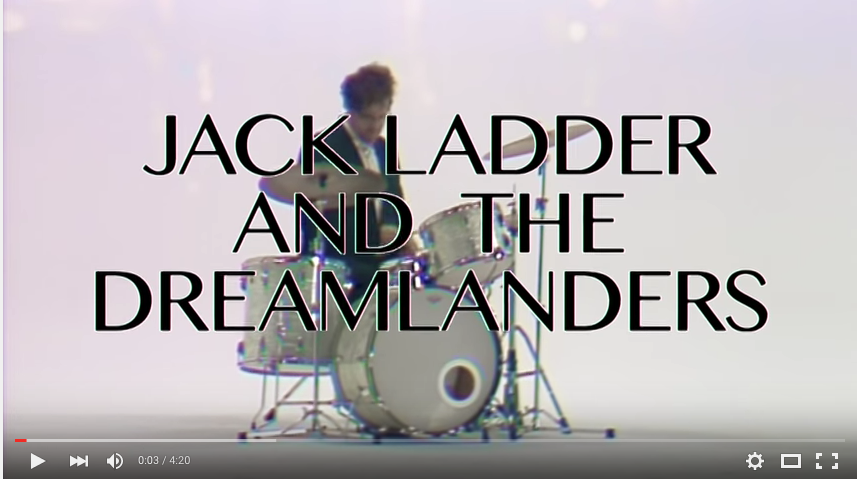 Jack Ladder & The Dreamlanders are set to kick off a national fall tour on December 1stin NYC, just one week after completing a support run for Florence & The Machine across Australia and New Zealand. Be sure to catch the band’s acclaimed live show in a city near you!