‘Board Member’ today, along with his band ‘The Boardmemberz’ 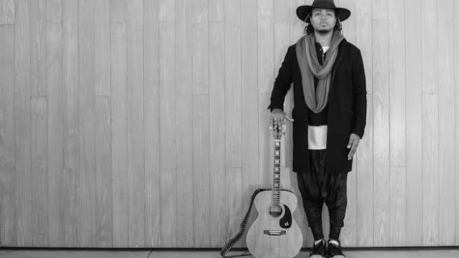 Printz Board is known for his collaborations with the hit-making super group, the Black Eyed Peas. He has also worked with other super stars, and after years of writing and producing for others he’s about to leave his own mark on the global music charts and he’s on the best way to success.

He has performed sold-out shows at famous venues like the Viper Room in LA, has been featured by MTV in
“Buzzworthy” and has been voted by fans into the Top 5 of Macy’s/iHeart Radio Rising Stars.

Earlier in the month he shared one of the lead tracks from the new EP,  F’NA and which is available as a free download via his website.

Check out a great interview with him over at ‘Young Hollywood’

There’s also a version featuring The Boardmemberz, SketchShe, Ryan Cabrera which you can watch HERE

‘Boarding Pass’ is out now and available via iTunes