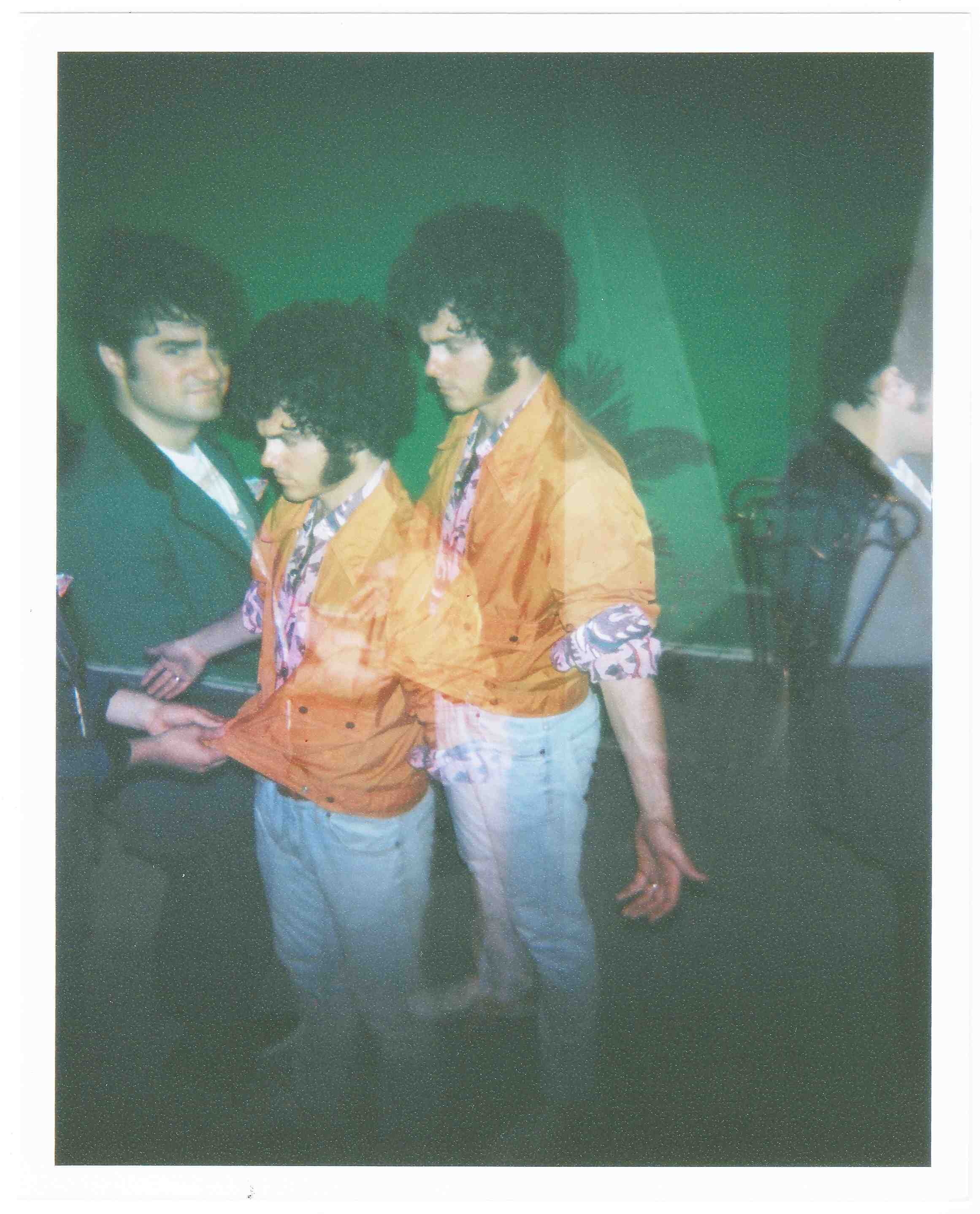 Gearing up for their new Foolin’ Around EP, a 7-track release of brand new French Horn Rebellion originals on 11/6, Robert and David Perlick-Molinari are back with the first single called “Classical Baby” and a second track “Play Your Part” featuring trumpeter Spencer Ludwig which was premiered via NYLON Magazine HERE.

From FHR: It’s undeniable. Dance parties don’t happen out of thin air! They happen with good music, but also when everybody plays their part and gets their booty on the dance floor. We’ve all gotta do our duty- and what better way to do that than have our favorite trumpet player, Spencer Ludwig on as a guest to make this the BRASSIEST party ever!

Earmilk writes about “Classical Baby”, “Brooklyn-based brother duo French Horn Rebellion has a knack for making these quirky disco-inspired tracks that make you want to let loose and just have fun…there’s something about the glittering synths, and rich, groovy bassline that speak to me. Or perhaps the fleeting melodies and harmonies did the trick.”  If you ask Robert and David, the song is simply “for all those cute classical babes out there, who just make us too weak in the knees to play our horn parts!”

French Horn Rebellion are Robert and David Perlick-Molinari, two brothers born and bred in Milwaukee, Wisconsin, currently residing in Brooklyn, NY. In 2007, younger brother Robert was playing French horn in the Chicago Civic Orchestra, and decided to make hot beats instead. After telling the conductor that Mahler isn’t fun anymore he asked his bassoon-toting brother, David to join with him. And so it was, a French Horn Rebellion began.

Since then, the boys have travelled 5 continents with French horn slung over their back, doing shows with MGMT, Yelle, Cut Copy, and others along the way. Also, they’ve pioneered a new genre called ‘Next Jack Swing,’ like New Jack, but with heavy beats and funkier bass lines.

“The Brooklyn brother duo combines sick beats and thumping bass lines that (get) stuck in your head all day long.” – Bust

“French Horn Rebellion’s new Next Jack Swing style combines classic/new, hot and cold, in a way that makes me – and I know others will – want to move !” – Jody Watley