“A very generous and inventive slice of indie that slices up guitar, fuzz, and co-ed vocals like no one else in the business” – Press Play OK 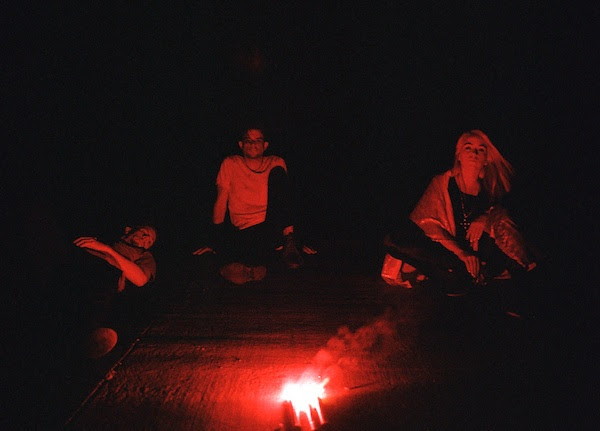 Formed in 2008 in the sweaty dancehalls of Lafayette, Louisiana, GIVERS are back with their sophomore album, New Kingdom, due out November 13th via Glassnote Records. Organically fusing pop, dance and experimental soul the album features lead tracks “Record High, Record Low” and “Bermuda”.

The New York Times declared, “The music affirms joy with globe-spanning grooves” upon the release of GIVERS’ 2011 debut album In Light. During that time, they found themselves bouncing along a global festival circuit, making their national TV debut onLate Night with Jimmy Fallon and performing alongside the likes of Preservation Hall Jazz Band at Carnegie Hall.

The band have hit the road one again and are currently on a national tour which will hit NYC, Los Angeles, DC, Nashville and many more, wrapping with a hometown showNovember 28 in Lafayette at Warehouse Five Three Five. Be sure to catch them live in a city near you! 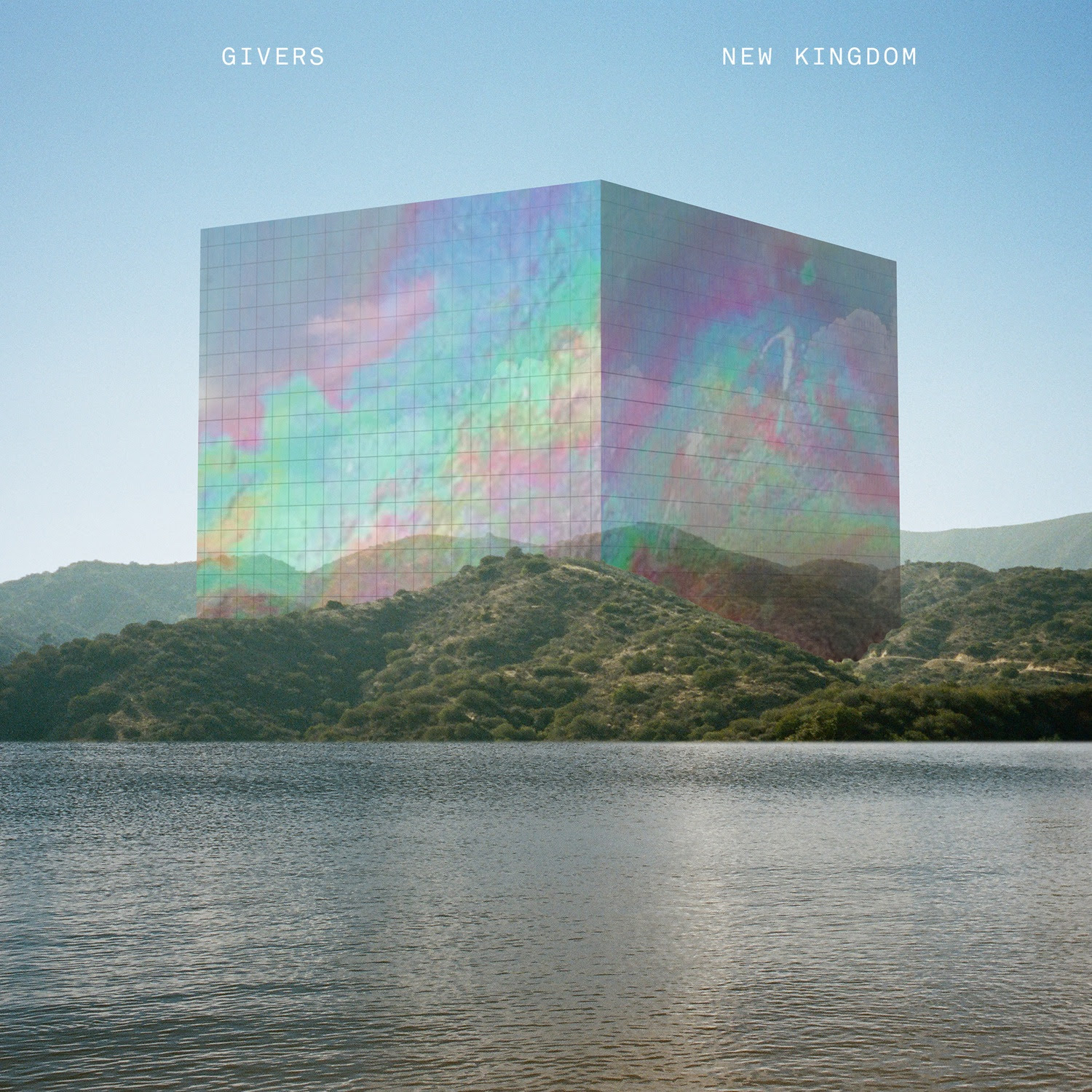