FULL LENGTH ALBUM COMES OUT IN 2016 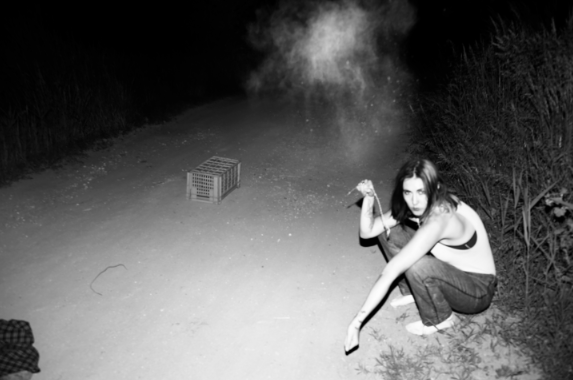 Bianca Casady & The C.i.A. is heading out for a 22-date tour in Europe to perform new music staged in a theater-like setting together with a dancer Bino Sauitzvy, visual artist Jean Marc Ruellan. With her sister Sierra, Bianca Casady has created the great surreal Pop-Art-World called CocoRosie, and about the solo work, she says:

” I often played the dark side of CocoRosie. And now I don’t have to worry about being too dark, too scary, too weird.”

After several solo projects such as the publication Girls Against God, theater direction, art exhibitions – Bianca Casady once more steps out of the familiar CocoRosie context to gather long time partners The C.i.A. for a musical-performance project. In the new year to be released as an album in 2016 via FANTASYmusic in Europe and Atlas Chair in North and South America. Casady designs a mysterious and suggestive parallel world starting from an untuned piano, a dusty typewriter and stacks of poems.

Her songs are performative gems from a strange music Wonderland, which can now be experienced in a concert performance. The show has been premiered on August 6th at Summer Festival Kampnagel in Hamburg, followed by Zurcher Theaterspektakel, David Byrne’s London Meltdown Festival, and Berlin PopKultur amongst others.

In addition to worldwide acclaimed albums and concerts Bianca Casady band with sister Sierra; CocoRosie have premiered the dance piece “Night Shift – A Feeble Ballet” in 2012 at Kampnagel and have since implemented two theater projects with Robert Wilson. 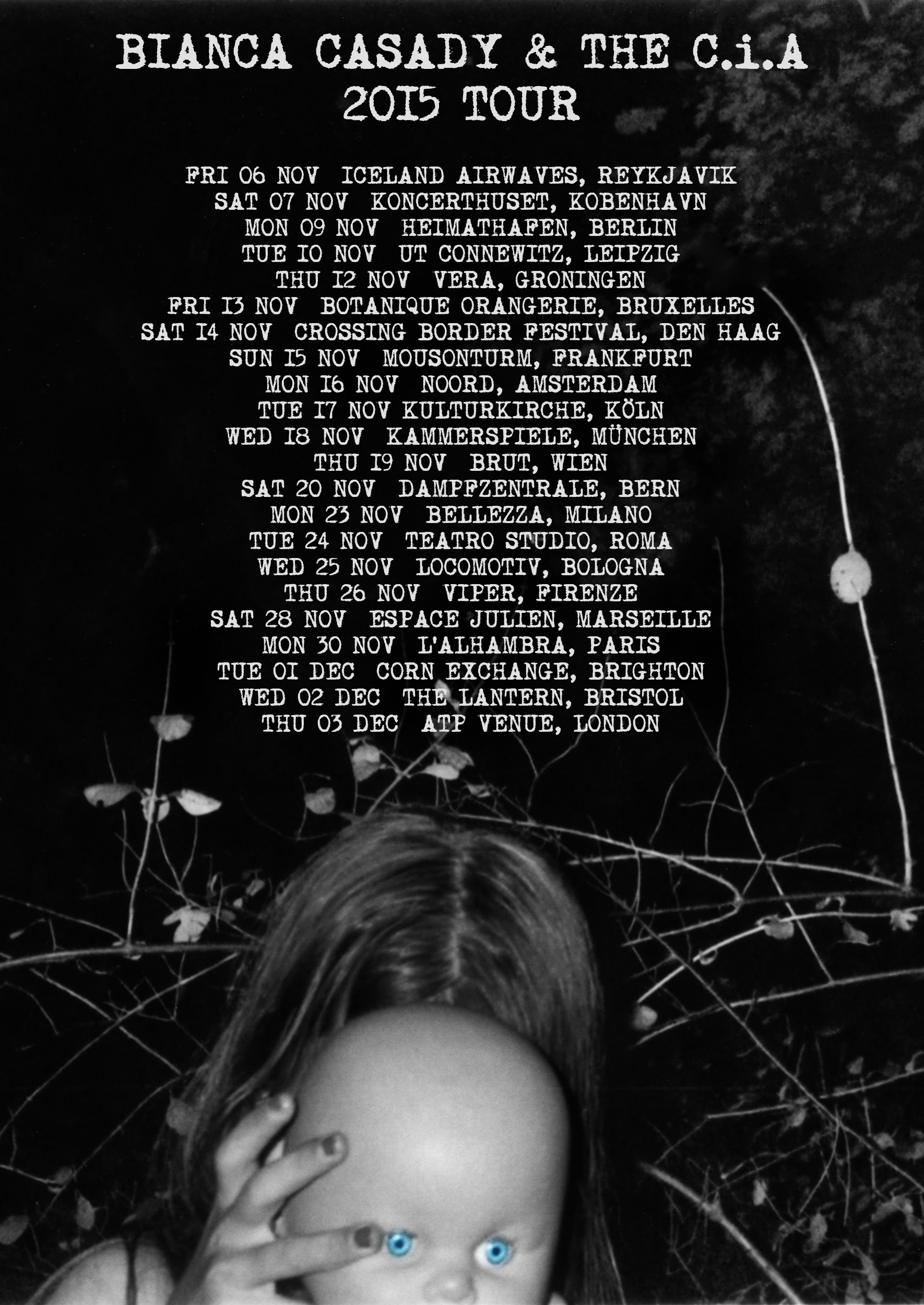