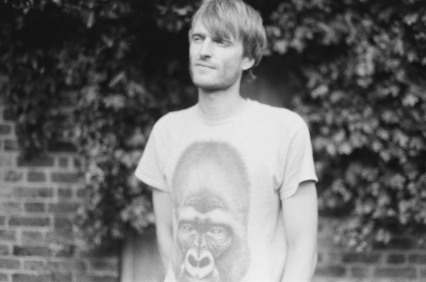 Once Matt McKee had a job, but he didn’t like it, so when he had enough money, he stopped. Around the same time, he was loved and in love, but after many happy years she said that it wasn’t enough. So, utterly lost in the twist of separation, he moved out of London, back to the house where he grew up, went on eBay and found a 1981 VW camper. He clicked Buy It Now with the last of his savings, got the train 399km from London to Newcastle and handed a stranger an envelope stuffed with cash. Having not driven for eight years, he drove home to book some shows.

That was June 2015 and since then, he has been silencing UK crowds with his intricate guitar lines, delicate intensity and reflective, melancholy songs; reducing rooms of people expecting the usual singer-songwriter-bashing-out-songs-with-open-chords-in-4/4-and-hammer-ons-in-all-the-usual-places to total quiet. There’s a calm composure in his playing reminiscent of Nick Drake, while the melodies often reflect heroes of his youth such as Evan Dando and Elliott Smith. His debut album, The Body You Ride Around In was produced by Henri Vaxby (French for Cartridge, Uncle Luc)  To be released on 23.10.15 the album will be available on two formats with a limited gatefold vinyl and CD edition. Matt plays only his second ever UK tour this October followed by dates in Germany in November.