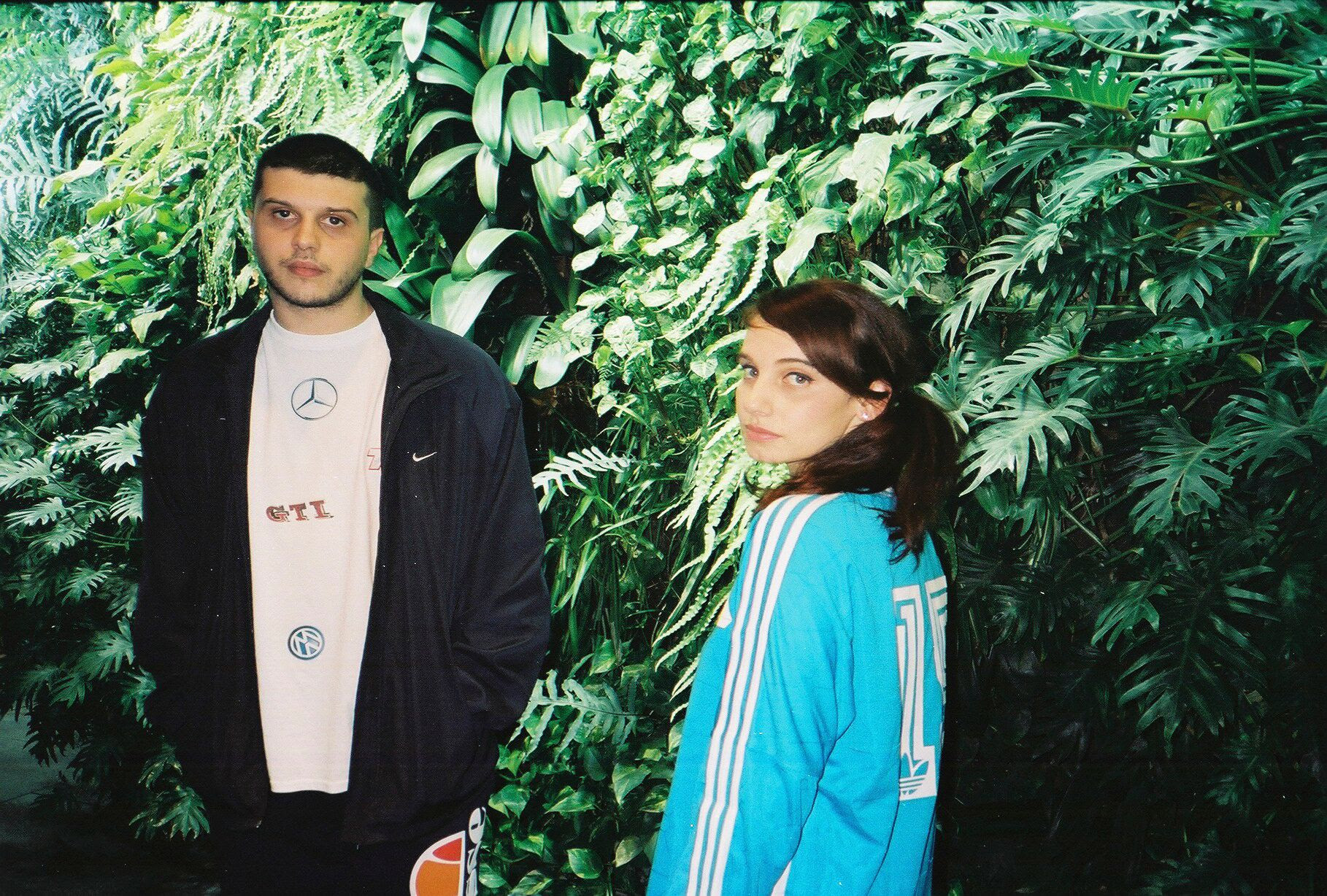 “Over the last few years, she’s amassed a global following of electronic music obsessives who dissect her mixes to find dance music’s next big stars.” – Billboard

“When it comes to female tastemakers on the radio there are a few that stand out from the crowd. The United Kingdom has Annie Mac, France has Laura Leishman and Australia has Nina Las Vegas, who is pushing perhaps the most forward-thinking music of the bunch…. She’s got one of the most eclectic and up-to-date music tastes in the game.” – Mixmag

Her keen ear has kept her at the forefront of the Australian dance music scene helping to foster and break emerging talent. Swick is Melbourne’s own well-shaken can of bubbly fizzy drink whose body-moving bonafides include oiling up J-Lo’s “Booty” with Diplo and a deeeeeep discography of experimental club bangers. These two OZ OGs have combined forces for Cool Sports, a hyperactive three-track EP of laser jams, tweaked pop, FIFA club, and assorted power-ups that will leave you sweaty, smiling, and fiending for more. 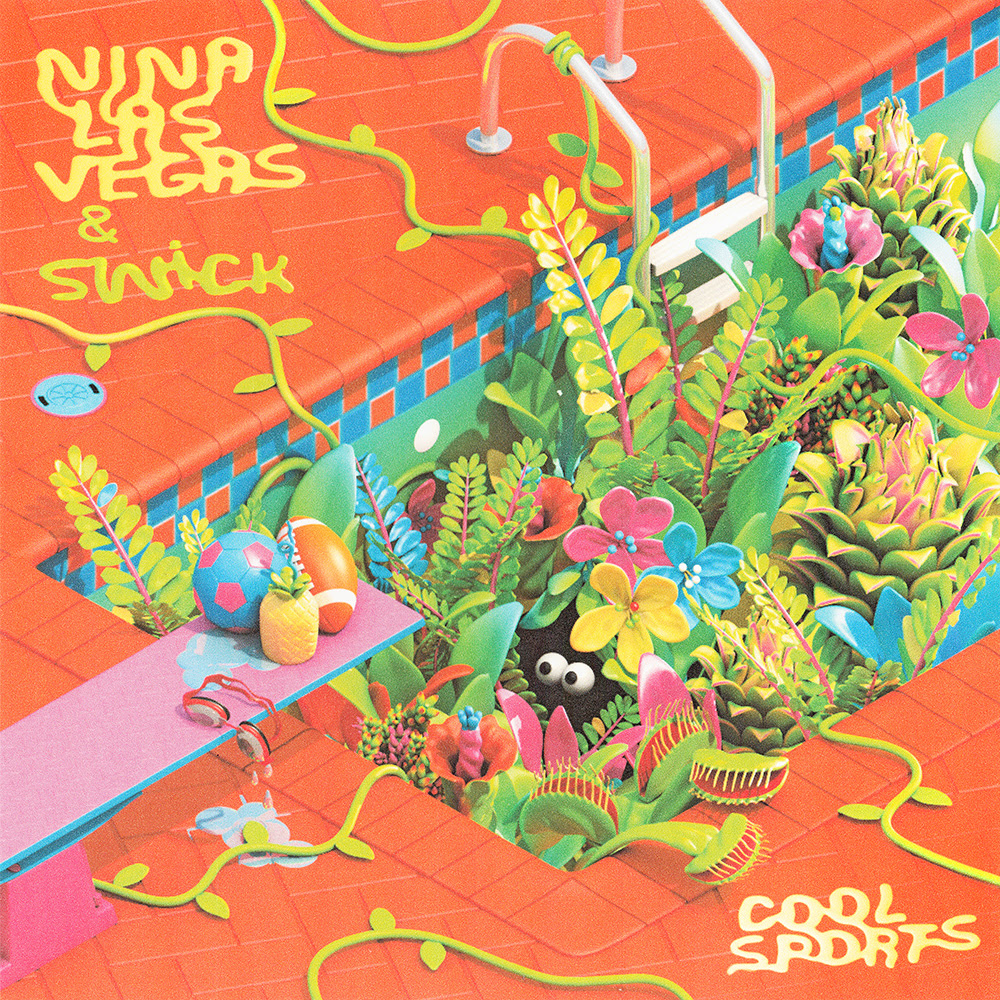