“This Minneapolis quartet could slot neatly in amongst a Mates of State record, a Pavement full-length and Vampire Weekend’s first album…“ – VICE’s Noisey

National Tour Kicks Off This Fall! 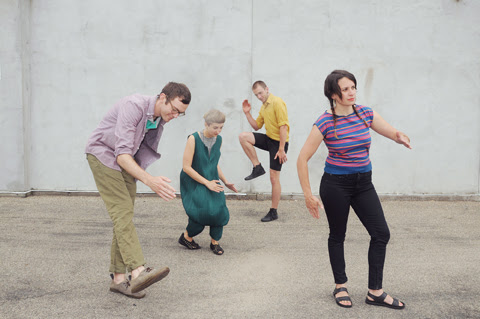 Minneapolis based four-piece Little Fevers reveal their debut album Field Trip, streaming exclusively with Yahoo! Music until release on October 9th.  The band emerges with a work that is both vibrant and widely accessible – highlighted by the lyrical ingenuity and twang influenced vocals of front woman Lucy Michelle. Joined byEamonn McLain (Bass), Geoff Freeman (drums/guitar) and Ashley Boman (synth), Field Trip is a sweet and crunchy amalgamation of pop-rock that shimmers with an effervescent warmth.

Recorded with Matt Boynton (Beirut, MGMT) and mastered by David Gardner (Black Lips), three songs were specially recorded by engineer Neil Weir at the historic Old Blackberry Way in Minneapolis where Twin Tone Records was born (The Replacements).  In celebration of their debut, the band is set to kick off their national tour on October 10th, hitting cities such as New York, Chicago, and more.  Be sure to catch Little Fevers in a city near you this fall! 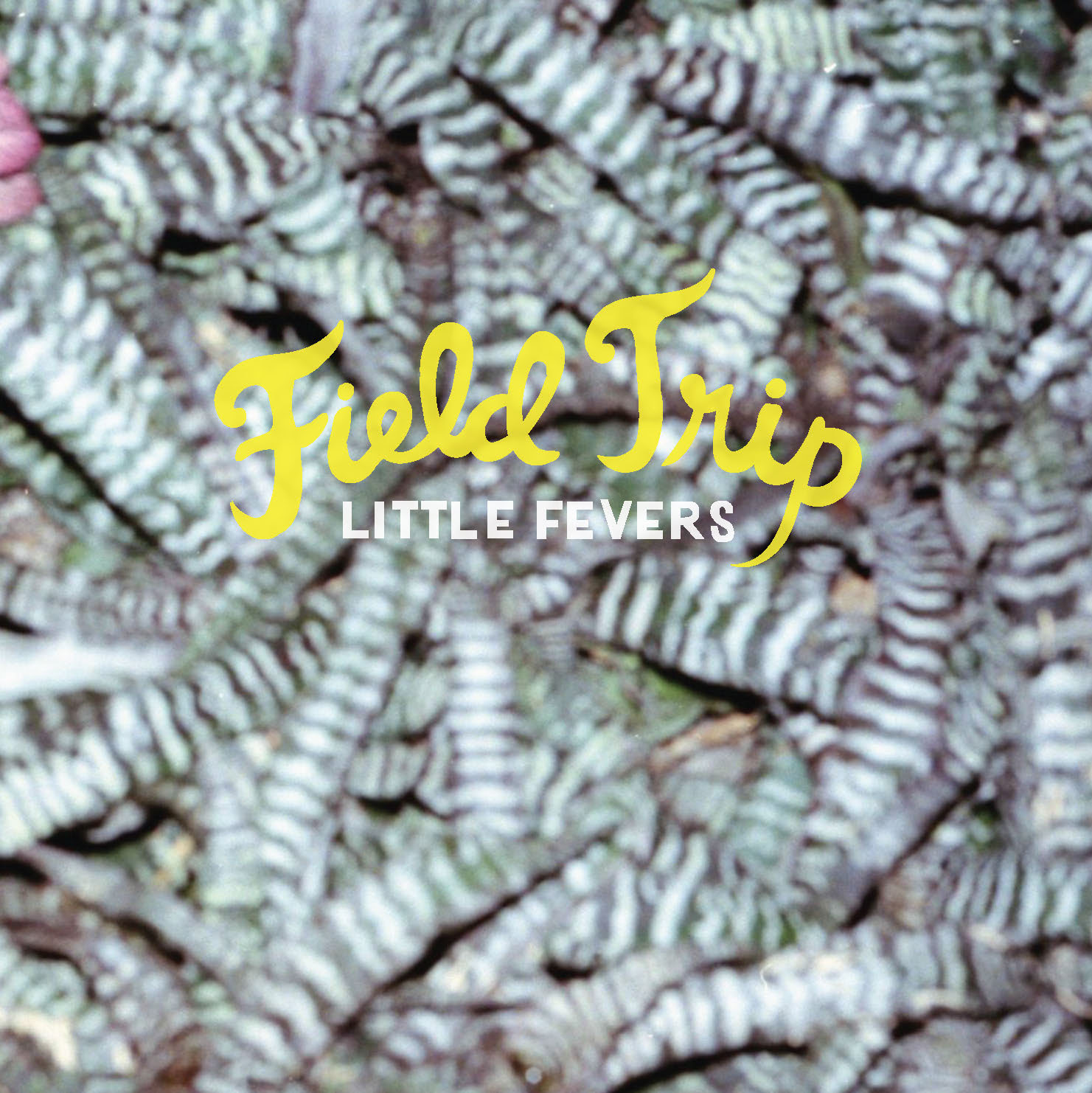