Taste What You See on the Screen…Right in Your Seat!

Get a taste of the fest here!

The Food Film Festival™, the only film festival in the world where guests get to taste what
they see on the screen as they watch, will return to Charleston for the 3rd time, this November 11th-13th at The Cedar Room. The Festival returns to Charleston with a mind-blowing line-up of screenings that range from the wildly stunning to just plain wacky. Created, directed and hosted by Travel Channel personality and food filmmaker, George Motz, The Food Film Festival is an unexpectedly delightful evening of viewing and tasting.

The three-day festival kicks off with an exclusive opening night screening of the World Premiere of Anthony Bourdain: Parts Unknown – Charleston, presented by CNN, and will feature Sean Brock’s personal Waffle House tasting menu. The festival will feature a wide-array of films from around the world as well as local selections such as Cuda, a film about Summerville, S.C.’s iconic delicacy, The Cuda Dog, and Perry Cuda’s restaurant, Perfectly Franks, in town. Also on the bill is Cultured Craft Beer, a film about Charleston’s buzzing brewery scene, complete with tastes from each and every brewer featured. The infamous Food Porn Party will be returning with sultry, sumptuous films, food, and libations, such as Gin Tonic Black, Balls, and Choco Thriller.

We’ve all salivated over the impossibly perfect dishes on cooking shows, unable to bring the same meal to fruition in our own kitchens. At the Food Film Festival, finally, you can taste exactly what you see on screen. It’s a festival for the senses.

The Food Film Festival™ thanks these fine partners for their support: In The Raw, High Wire Distilling Co., Home Team Public Relations and Events, The Cedar Room, and CNN. 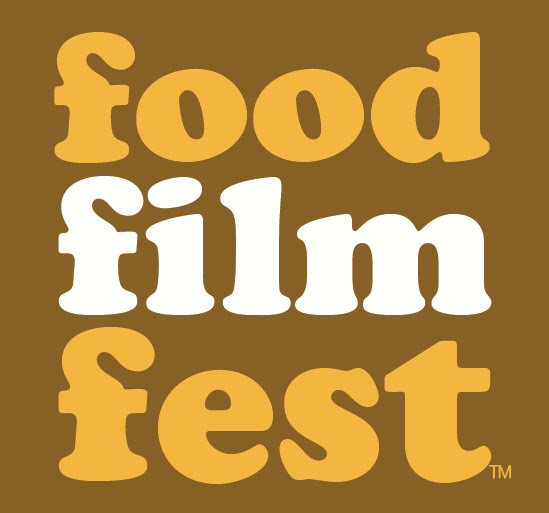