The wait is over!

NEW Family Album WHY? Released
November 27 via Idlewild Recordings In The US and Lojinx In Europe 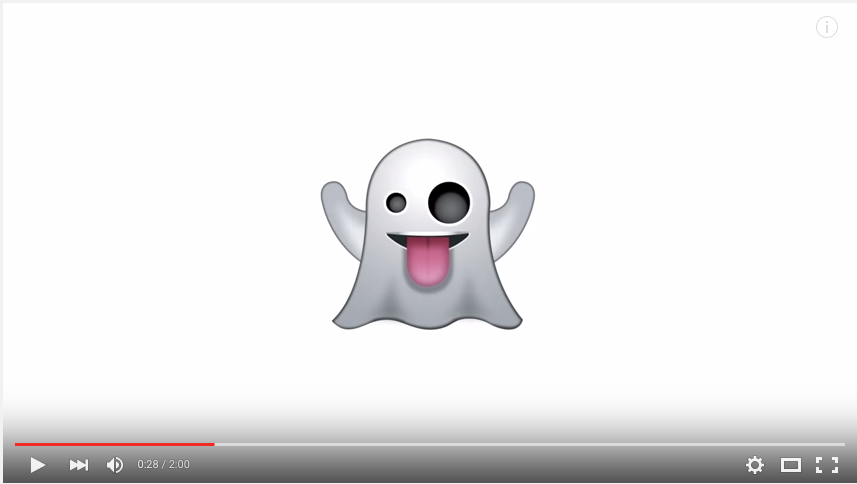 On Tour In The US, Europe & Australia This Fall!

Brooklyn’s very own perpetual-motion machine, They Might Be Giants are releasing their second album of 2015. The eagerly awaited follow up to their Grammy-winning Here Come the 123s and the Grammy-nominated Here Comes Science, the legendary originals return to the world of kids stuff with a fantastic set of new songs. Why? will be released November 27th via Idlewild Recordings.
Watch “Defintion Of Good”:

Coming out of the gate with the odd brilliance of “Oh You Did” through the pop charm of “Out of A Tree,” “Elephants” and “Omnicorn,” to the rocking optimism of “Then The Kids Took Over,” Why? has everything to delight both kids and parents alike. The album also celebrates marriage equality with the song “And Mom and Kid,” a track the band contributed to an HBO special on family diversity called “A Family is A Family is A Family.” Love wins! TMBG’s projects for kids always deliver memorable songs with irresistible melodies and original production values — all in a family-friendly package with none of that pandering aftertaste.  Available for pre-order now, fans can instantly receive four songs and choose from a series of packages that include a special TMBG ONE yo-yo and official Why? t-shirts in both yellow and green! 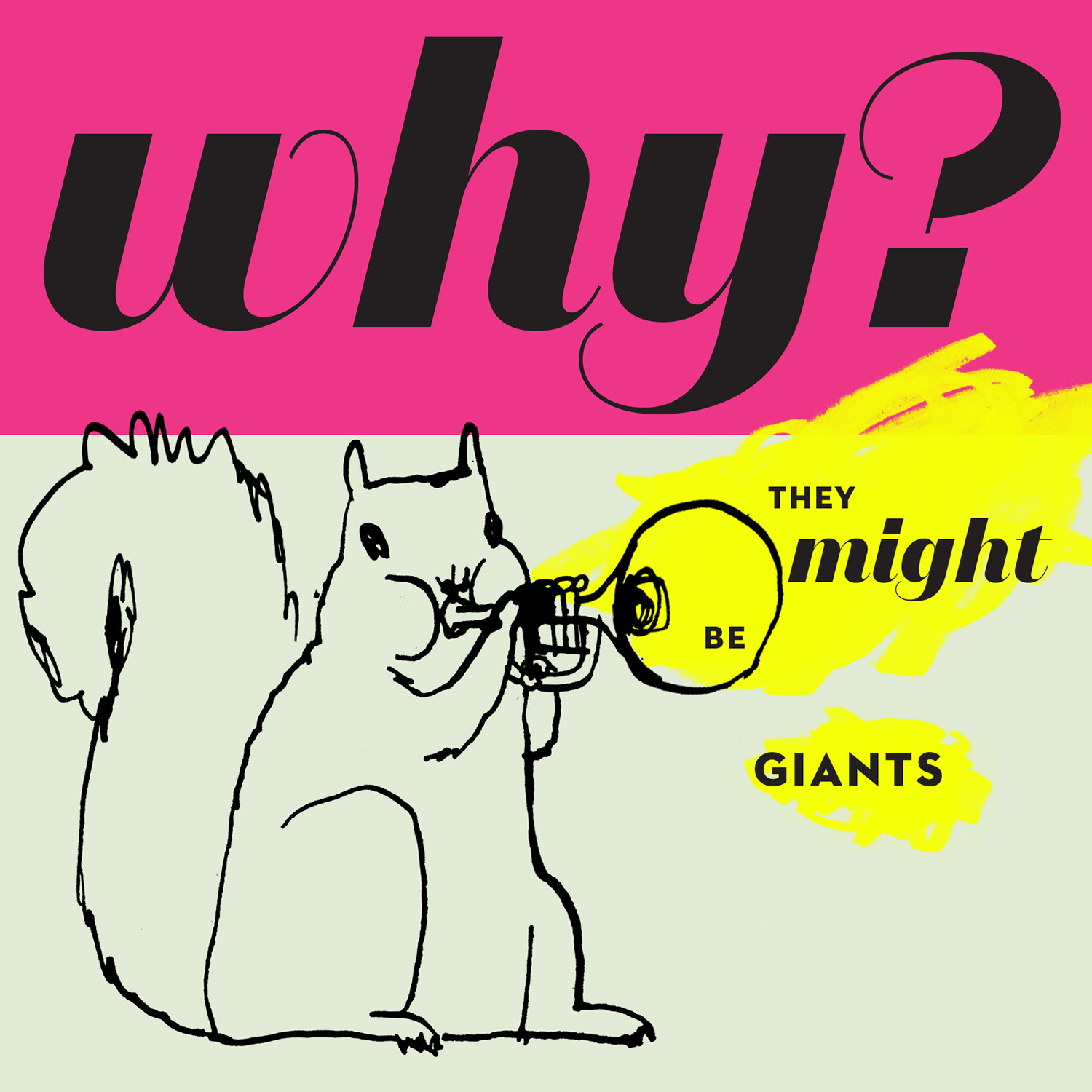 Audiences have experienced the live antics and studio mastery of They Might Be Giants across the globe! From their Grammy-winning theme for Malcolm in the Middle, multiple live TV appearances on Conan O’Brien, Jimmy Fallon and Craig Ferguson, as well as the theme and incidental music on the Daily Show with Jon Stewart + theme music for Disney’s Mickey Mouse Club House and Higglytown Heroes, folks with shorties are sure to be familiar with the band’s catalog.

They Might Be Giants are in the middle of an epic year. They are releasing a new song (and video) every week through their Dial-A-Song project — available toll-free via phone at (844) 387-6962 and at www.DialASong.com — and touring non-stop. The band will be on the road in the US and Australia this fall, as well as playing their monthly stand in Brooklyn at the Music Hall of Williamsburg, and visiting the UK in January 2016.