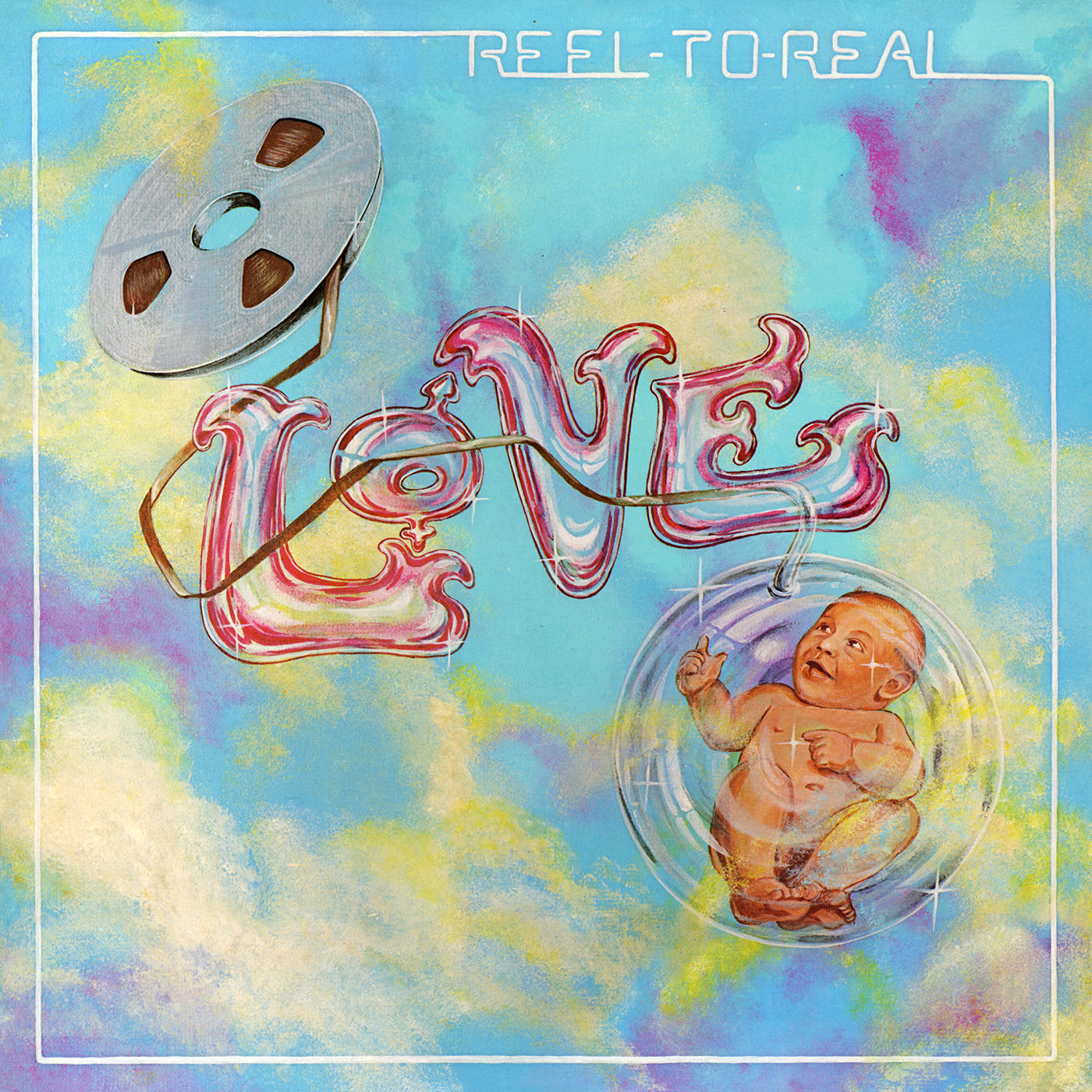 “Lee was perfectly at ease stretching the boundaries of his music to encompass the sounds of the world at large.” – NPR Music

On November 27 High Moon Records will be reissuing the final studio album from one of rock music’s most gifted and enigmatic legends — expanded with 12 bonus tracks. Available on CD/Digital for the first time and back on Vinyl after more than 40 years, Reel To Real captures Arthur Lee and Love at the peak of their rock/funk/soul powers.

Originally recorded and released in 1974 on RSO Records, this beautifully packaged, deluxe reissue features vibrant, remastered audio from the original tapes, a 32-page booklet with an illuminating essay by Rolling Stone’s David Fricke, and a trove of candid, unpublished photos. Today, “Time is Like a River” was released on Rolling Stone and is now available to listen to on YouTube. The track will be available as an instant download with the pre-order of Reel To Real on iTunes.

What Arthur Lee began on Love’s Black Beauty (released by High Moon Records to wide acclaim in 2013), he brought to fruition on Reel To Real. Armed with a major label budget and a powerful, intuitive band, he dug deep into the blues, soul, and rock grooves that first inspired him, reaching out to a new audience with his fierce and forward-thinking personal vision. The album features Arthur’s beloved Black Beauty band: drummer Joe Blocker, guitarist Melvan Whittington, and bassist Robert Rozelle — who Lee referred to as “cats who can play funky and rock” — augmented by guitar-ace John Sterling and cameo appearances by legendary guitarists Harvey Mandel and “Buzzy” Feiten.

To a palette of stinging guitars, explosive brass (arranged by Arthur Lee), deep funk bass and clavinet, splashes of spacey synthesizer, and dream-team female backing vocals, Arthur Lee brought his funkiest and most soulful collection of songs, channeling the most visceral vocal performances he ever committed to tape.

High Moon Records has unearthed 11 revelatory, previously-unreleased tracks from the original sessions, including alternate takes and mixes, live-in-studio rehearsals, and 4 newly-discovered Arthur Lee originals: “Do It Yourself,” “I Gotta Remember,” “Somebody,” and “You Gotta Feel It.” These songs (three fully-produced rockers, and a spare, Imagine-era John Lennon-by-way-of Sly Stone studio sketch) were previously unknown to all but their original participants, and present a major addition to Arthur Lee’s catalog. Other bonus track highlights include the guitar fury in the extended, alternate mix of “Busted Feet,” the eccentric and darkly-comic single mix of “You Said You Would,” and an impromptu studio rehearsal of Forever Changes outtake “Wonder People (I Do Wonder).” This ultra-rare bonus material fills out the picture of a fearless, agile and very funky ensemble, led by a masterful singer-songwriter at his feral, exultant best. 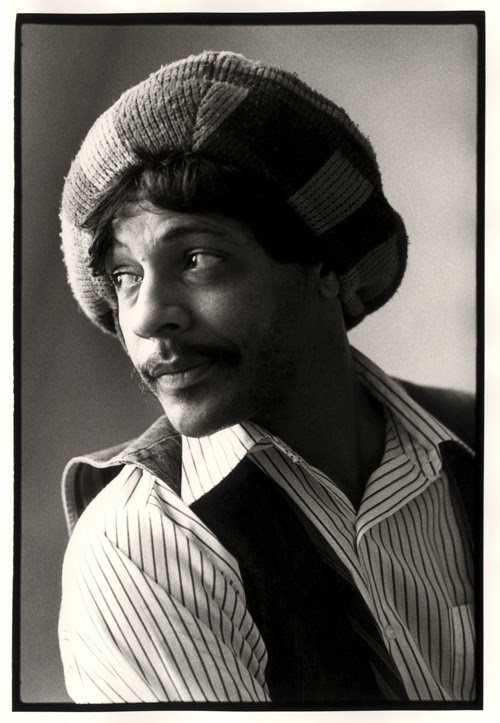