NO DEVOTION, IN ITS ENTIRETY PRIOR TO RELEASE

PERMANENCE AVAILABLE IN STORES AND ONLINE VIA

STREAM: PERMANENCE (in full via NME)

Collect Records and No Devotion are excited to present the full album stream of the band’s debut LP, Permanence. Now streaming exclusively at NME ahead of its release this Friday, September 25, Permanence is the long-awaited, 11-song skyscraping showcase from the band featuring ex-Thursday vocalist Geoff Rickly and the former members of Lostprophets that is being called a “dark, dense, daring debut” by NME in its track-by-track guide. Stream Permanence in its entirety HERE.

Additionally, the band has announced a handful of North American appearances in support of Permanence (pre-order & bundles). Spanning the middle of October and including a stop at this year’s CMJ Music Marathon with a performance at the Brooklyn Vegan/Collect Records showcase at Baby’s All Right, in Brooklyn, NY on Wednesday, October 14, the tour will also hit other east coast markets such as Boston, MA on Monday, October 12, Philadelphia, PA on Tuesday, October 13, Washington DC on Thursday, October 15 and Fords, NJ on Saturday, October 17 for an in-store performance at Vintage Vinyl. Tickets are on sale now and more information on the tour can be found via Collect Records’ official site, http://www.collectrecords.org.

No Devotion will be making the following appearances this fall in support of Permanence. Tour dates below. 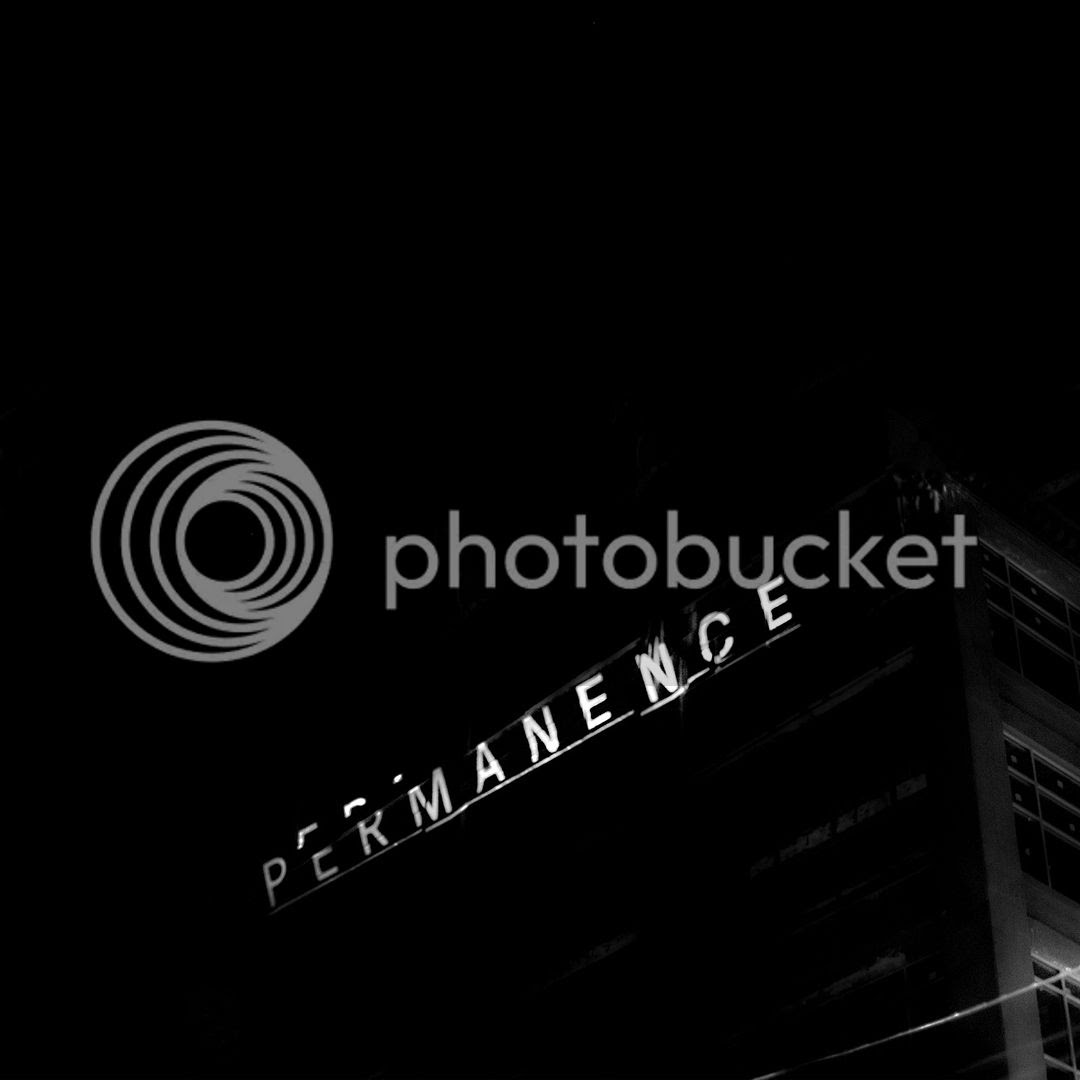