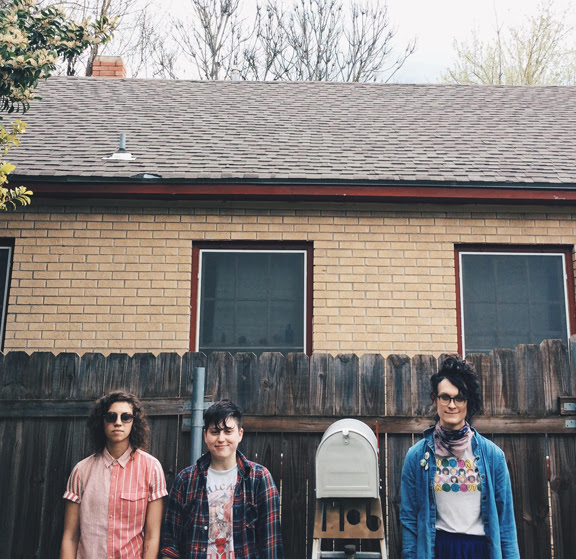 Mal Blum’s fifth studio album You Look a Lot Like Me is slated for release October 2nd via Don Giovanni Records. In anticipation, the band reveals the second teaser track “Robert Frost” today via BrooklynVegan featuring airy vocals and an ecstatic guitar driven growl, playing touchingly against the emotive and fittingly poetic lyrics about depression, anxiety and fear of the unknown.

Produced by Screaming Females’ Marissa Paternoster and mixed by engineer and Swearin’ guitarist Kyle Gilbride the album features a tighter, plugged-in version of Mal’s signature sound, emphasized by big guitar hooks, crunchy distortion, and the vocal flare and lyrical ingenuity that has always characterized Mal’s work.  Though lyrical narrative sits at the forefront of any Mal Blum record, this collaborative effort resulted in a stripped-down, punk-influenced, indie rock record.

Blum is set to kick off a national tour in NYC on October 5th, followed up by a slew of North American dates as direct support for Allison Weiss. Be sure to catch the band in a city near you!