Shot entirely on 16mm film on location in Toronto and Los Angeles, the official video for Lowell and Icona Pop’s collaborative single “Ride” was directed by Lowell and Sylvain Chausée. The underground Toronto-based France-born video artist Chausée met Lowell at a warehouse party where he was showing an exhibit of his silent film “Zephyr” accompanied by an organ [seen here]. Lowell was so moved by Chausée’s projection of the 20-minute film of a journey through the Mojave desert that she asked him to work on her next music video. Chausée printed and developed the film for “Ride” by hand at Niagara Film Lab, one of the last motion picture film labs in Canada. 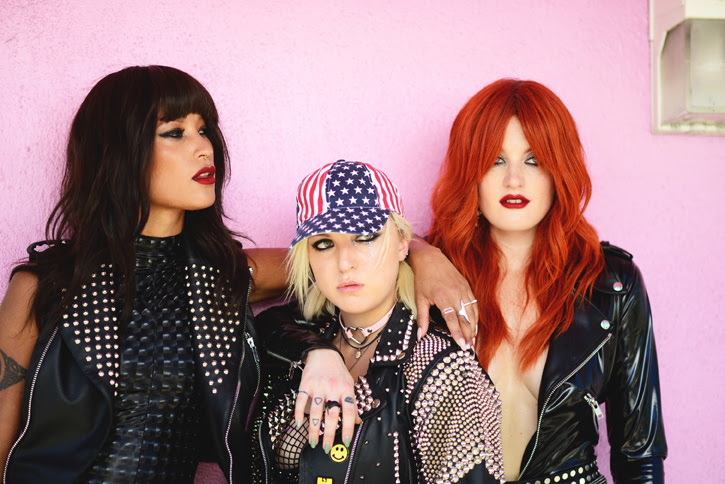 Lowell is unlike any artist in popular music today: a beacon of imagination, femininity, and confidence. Equal parts art-punk brat and sex-positive pop icon, Lowell’s music confronts LGBTQ and women’s rights with unbridled courage and optimism. As NPR lauded her 2014 debut LP We Loved Her Dearly, Lowell makes “irresistible pop music from an expressly feminist perspective … the world’s first freedom fighter to come armed with pom-poms.”

The song was inspired by Adeline and Augusta Van Buren who, in 1916 at the ages of 22 and 24, became the first women to ride motorcycles across the United States. In doing so, they sought to prove that women could ride as well as men and, subsequently, serve as dispatch riders during World War 1.

“Ride” collides perfectly with Icona Pop’s own brand of uplifting dance-pop. On the impulse of a California escapade, Lowell and Icona Pop sing idyllic lyrics of love, velocity, and uprising, as they race along the coast from LA to San Francisco. Well-armoured and un-baffled, Lowell’s version of the Van Buren sisters’ pioneering ride thunders into the Hollywood sunset cutting a wake of 21st century fearlessness to draft on. “Ride” is the ignition of meaning within the mischievous: it carries a message of individual and collective empowerment on vibrant melodies of pop abandon. It’s high time we all – female and male riders alike – “get on the bike and go”!

In Lowell’s own words…
“Ride” is for everyone out there who has been called “abrasive” for being bold, a “rebel” for rioting, a “shit-disturber” for disrupting the status quo, and, most of all, for all the bad-asses who get called “bitchy” for being BOSS.

Lit up by “Ride”, her brightest, most resolute song yet, Lowell is poised for critical mass. For all her many talents – visual arts, production, fashion, and creative activism – Lowell’s hands-on approach has rendered an image as thoughtful as it is carefree. NPR captured it well describing “irresistible pop music from an expressly feminist perspective … the world’s first freedom fighter to come armed with pom-poms.” It is this heedless ambition that drew Icona Pop to Lowell as its muse. 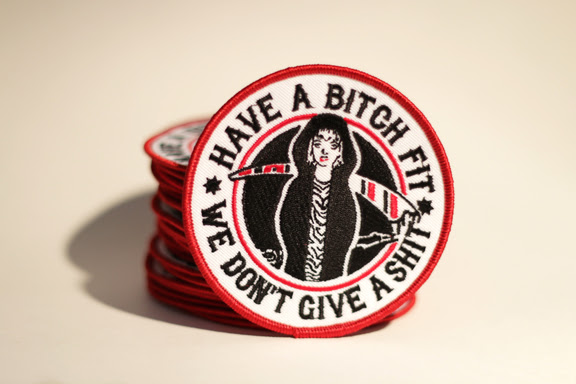