“‘Revolution Girl Style Now’ emerges as … a portrait of a nascent band just beginning to figure out what it wants to be. It’s a picture that might surprise fans of the frenetic, throaty feminine subversion for which Bikini Kill would become famous…” – The New York Times 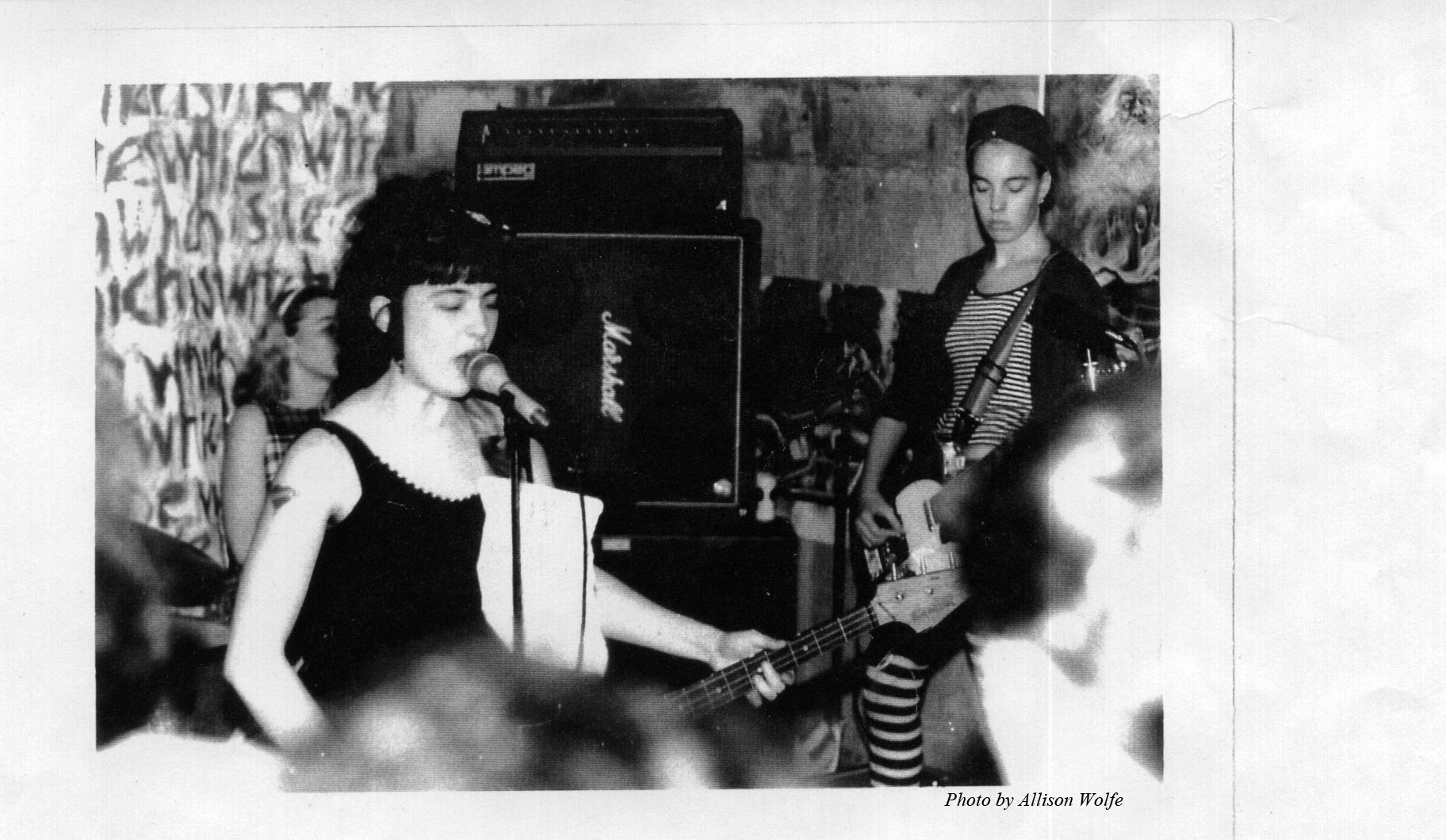 The reissue features three previously unreleased songs — “Playground”, “Ocean Song”+ “Just Once” – and marks the first time Revolution Girl Style Now will be made available on vinyl, CD, and digital formats. There will also be a limited edition replica version of the demo cassette available by mail order only. The Revolution Girl Style Now demo tape was originally self-released in May of 1991. The demo was recorded by Pat Maley at the ABC House in Olympia, WA earlier that year. Bikini Kill played one of their first shows at the house the night before and left their equipment set up to record the demo the next day. For this reissue, the songs were mixed by Guy Picciotto (Fugazi) and mastered by John Golden.

Announced exclusively with SPIN, Bikini Kill Records will also release The Punk Singer Soundtrack on October 13. The digital-only release will feature tracks from three of the renowned riot grrrl’s musical projects: Bikini Kill, Le Tigre, and the Julie Ruin. Track listing is below and pre-order is available now. 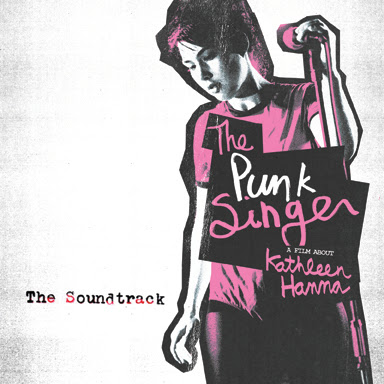 Comprised of Kathleen Hanna (vocals), Tobi Vail (drums), Billy Karren (guitar), and Kathi Wilcox, Bikini Kill was a feminist punk band based in Olympia, WA and Washington DC, forming in 1990 and breaking up in 1997. Bikini Kill actively encouraged women to start bands as a means of cultural resistance and used touring as a way to create an underground network between girls who played music, put on shows and made fanzines. This informal network created a forum for multiple female voices to be heard and built a feminist community through the punk scene.