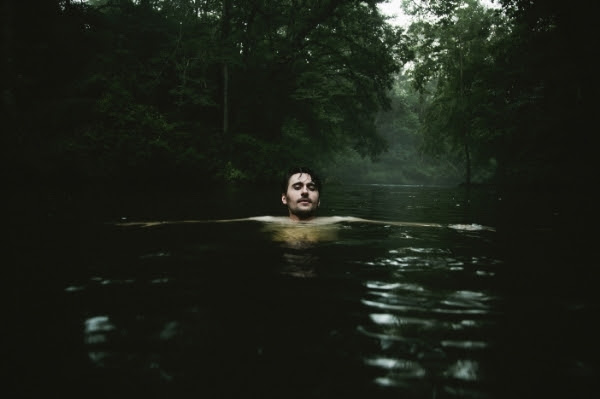 **
FUTURE ELEVATORS ANNOUNCE SINGLE; SELECT TOUR DATES
Buzz has steadily been building around the Birmingham, Alabama-based Future Elevators and it seems their 2016 release cannot come soon enough.  Thankfully, Future Elevators is gifting us with the single ‘Modern World’ off their highly anticipated upcoming release to quench our musical thirst!  The track is paired nicely with the b-side ‘It Is What It Is,’ and with these two tunes serving as an indication of what’s to come, it’s obviously nothing short of musical magic.
In addition to their forthcoming album release, Future Elevators will be playing the following select dates; CMJ at Muchmore’s on Tuesday, October 13th in Brooklyn, NY, and Saturday, October 31st at Syndicate Lounge in Birmingham, AL, with additional dates to be announced very soon!
Listen To “Modern World”:
Social:
https://www.facebook.com/FutureElevators