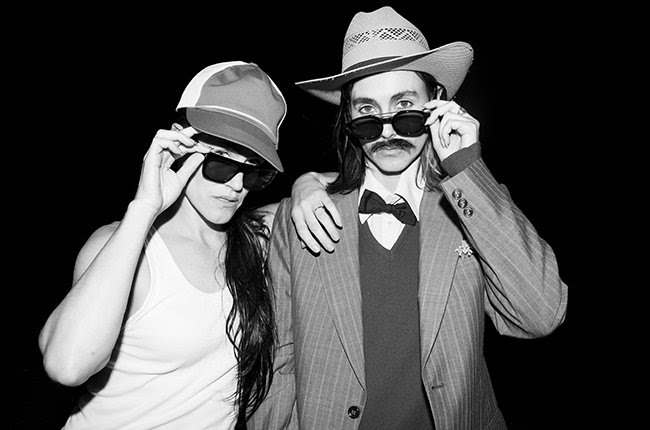 Just a week ahead of their sixth studio album Heartache City comes out, CocoRosie reveal their first album track “Tim And Tina” via Billboard HERE, which also includes an interview about the new music. The sisters Sierra and Bianca Casady have earlier shared live renditions of the new songs “Lost Girls” (live), “Un Beso” (live) and “Heartache City” (live) HERE. This last live recording was done in Milan on the second day of CocoRosie’s European summer festival tour, played with their band Tez and Takuya Nakamura.

The full tracklist for the album is revealed and next week, they’ll share the music video for “Lost Girls” which was shot in Buenos Aires. The album art was shot on the farm in France.

The sisters, Bianca and Sierra Casady, went back out on the road touring after a small hiatus; first people in Europe have been able to hear the upcoming songs in a live setting and later in the Fall there will be U.S. dates, including a headline spot at the Symbiosis Festival in Oakdale, Los Angeles, New York, Washington, DC. Other pieces of new music “Hairnet Paradise” and “Big and Black” can be heard here by watching the behind-the-scenes video (by Fernando Portabales) they filmed during the recording process HERE. 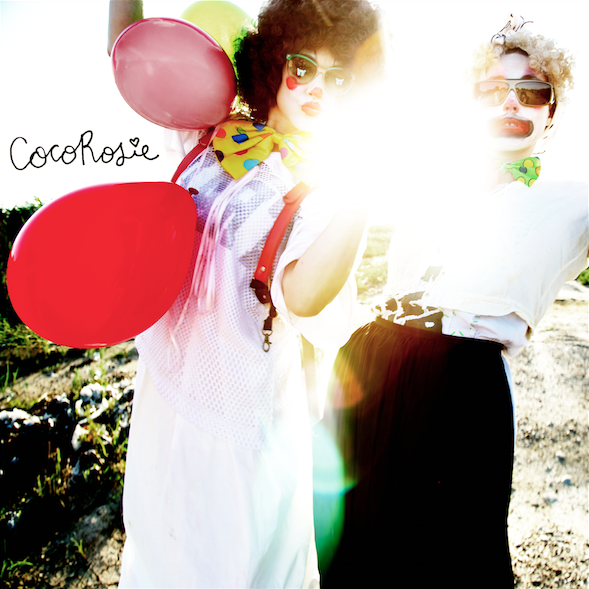