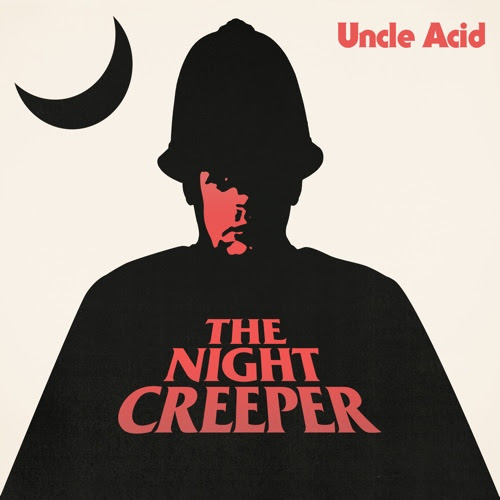 Released via Rise Above Records

“Experiencing The Night Creeper all at once is a true journey.” – Consequence of Sound

“They’ve made their dastardly sonic ceremonies their own.” – Noisey

“Like a demented John Lennon or a pulp-novel-obsessed Ozzy.” – Now Toronto

The United Kingdom’s greatest cult band Uncle Acid & the Deadbeats have returned with their fourth full-length studio album The Night Creeper which is out today, September 4, via Rise Above Records. The first single from the album is “Waiting for Blood” and just last month they released their music video for the second single, “Melody Lane” The album is available for purchase now on iTunes and Amazon.

The Night Creeper is available now via Rise Above Records. Check out the band’s North American tour dates below. 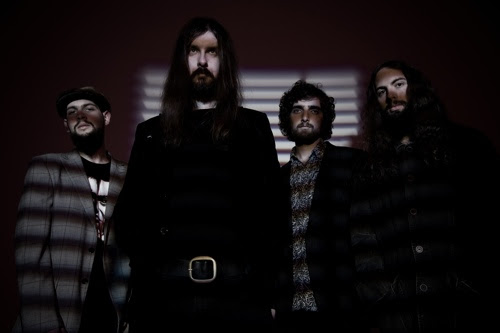