FOR “THE RIGHT WAY TO FALL” WITH CMJ

“A hazy and mysterious introduction…Belle’s voice is a steady force amongst atmospheric guitars and minimal drums.” – Consequence of Sound

“‘Eternal Phase’ moves between hazy melancholia and Californian breeze. Thanks to Belle’s smooth voice and the band’s reverb-drenched guitars, Nightjacket is the sort of dream-pop music that melts your stress.” – Los Angeles Magazine

“There’s something gently lulling about the way Nightjacket chanteuse Holland Belle confides ballads like ‘It’s Alright’ with a sweetly rueful intimacy, while the rest of the band sparks appropriately shimmering chords.” – LA Weekly 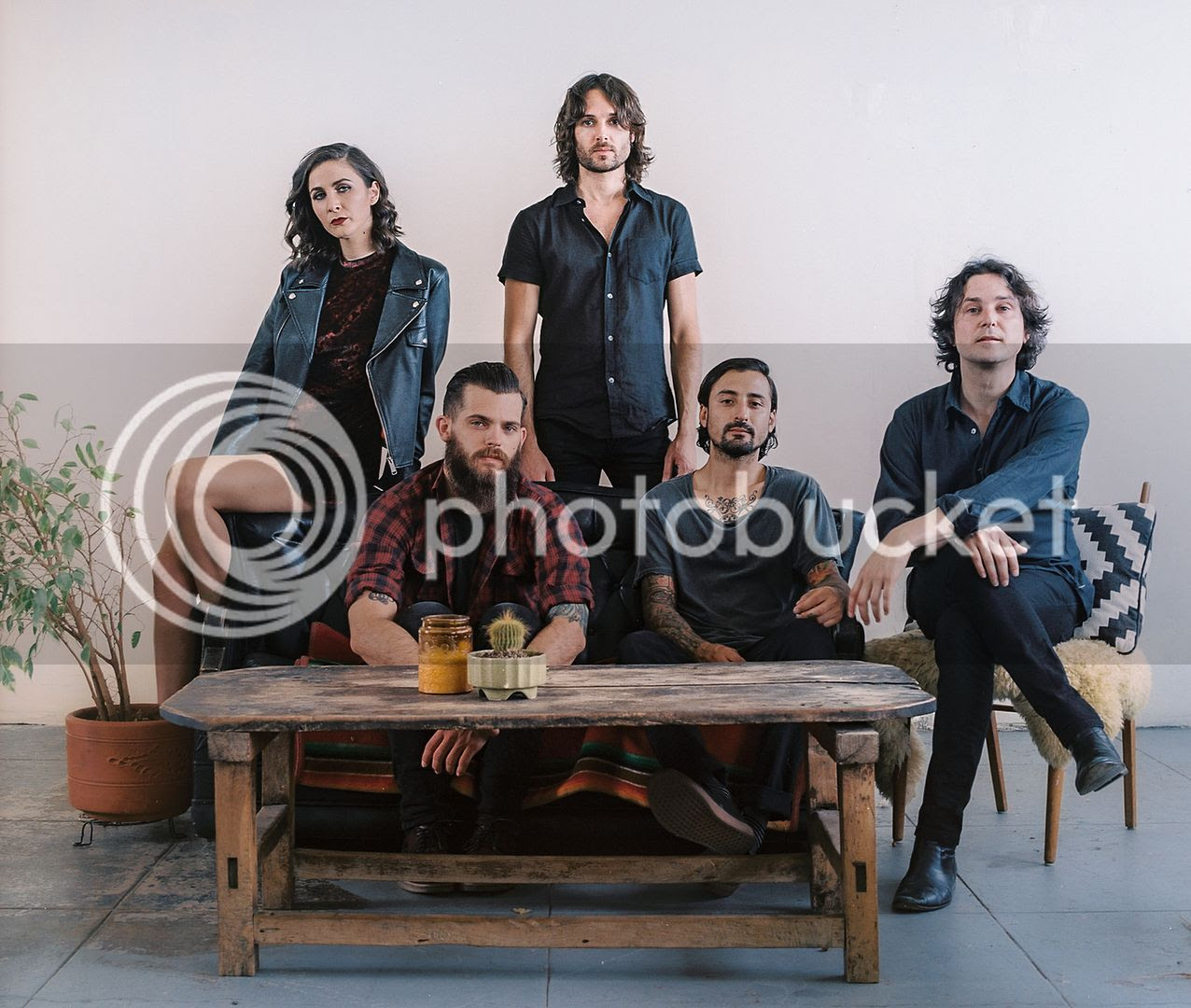 Los Angeles CA-based dream-pop quintet Nightjacket have released the brand new music video for their single “The Right Way To Fall.” Taken from the band’s debut EP, Eternal Phase, “The Right Way To Fall” was directed by filmmaker James Pillion of Gyroscope Productions and is a subtly lush, sun-dappled visual that is currently premiering over at CMJ.com. Eternal Phase, which was mixed by Jeff Zeigler (The War on Drugs, Kurt Vile) and mastered by Joe Lambert (Wild Nothing, Deerhunter, Sharon Van Etten), is a collection of six songs that evoke the nocturnal imagery of the later hours of the band’s hometown through hypnotic and airy compositions firmly rooted in pop tradition. The EP is now available for purchase through the band’s Bandcamp page HERE and is currently streaming in its entirety via Los Angeles Magazine HERE. 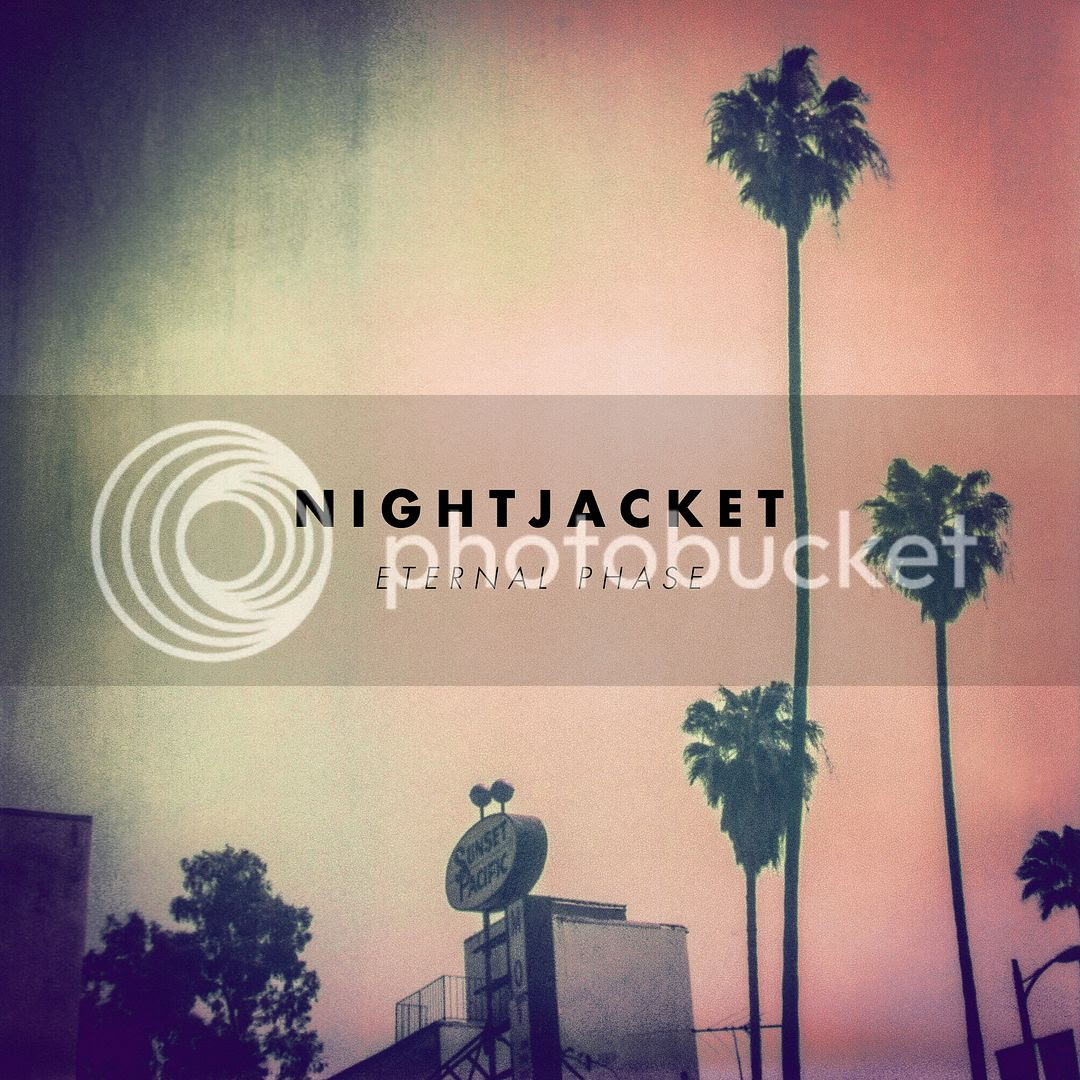