“One of the more folky songs on the album. The song wrote itself. It’s about abandonment.” – Findlay Brown 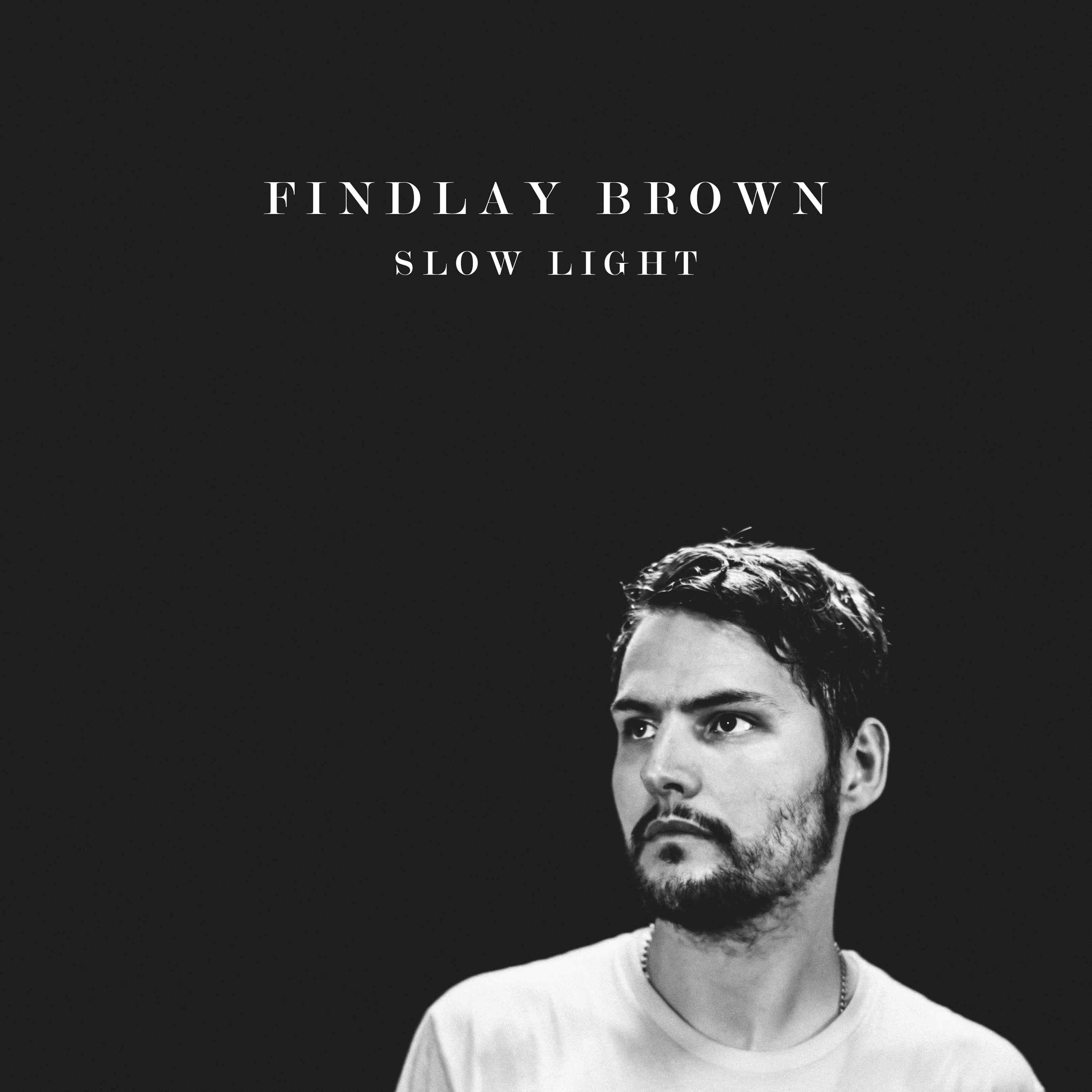 Purchase via iTunes / Stream via Spotify

“One of the more folky songs on the album. The song wrote itself. It’s about abandonment,” says Brown when asked about the writing of “Run Home”. Shot live the video uses a transparent filter over Brown projecting the moving image of someone looking out a car window leaving the viewer with the impression of driving home.

The third in a series of videos from Brown’s third album Slow Light (Out Now via DPC Records), “Run Home” (Live) follows “Mountain Falls For The Sea” which premiered via Black Book and “Ride Into The Sun” which premiered last month via Interview Magazine.