“On her debut album, “Till It’s All Forgotten,” out Sept. 11 via Arts & Crafts, Farao heavily relies on skittering drum parts and builds strange, immersive grooves that place acoustic and electronic textures side by side. It’s something like a more serene, but no less inventive sister to Tune-Yards.”
– The New York Times

* with The Cribs
^ with Alina Baraz 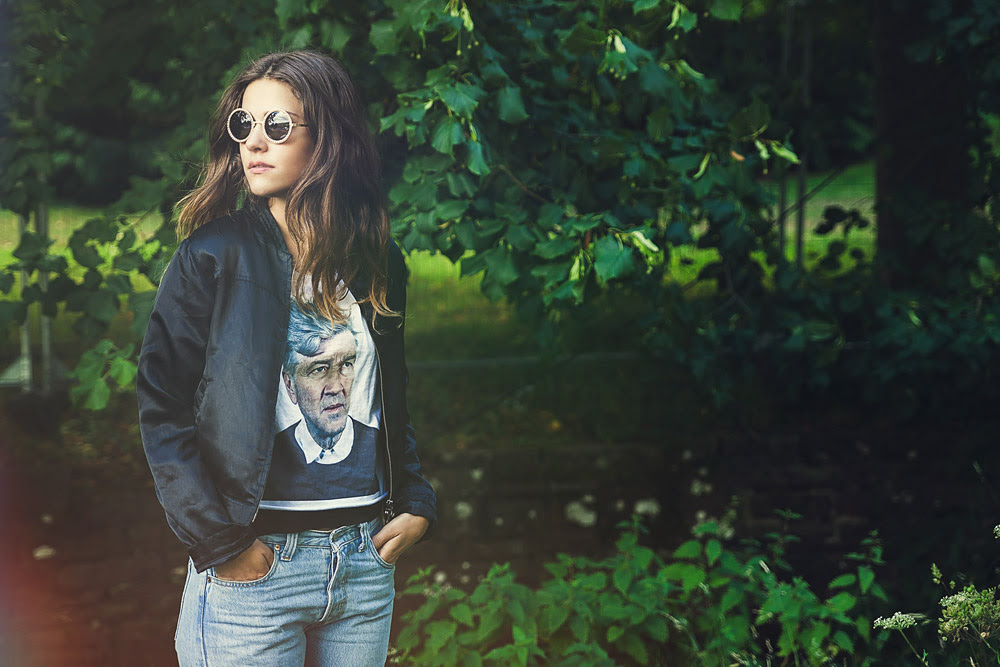 Hailing from the 500-person mountain valley village of Ulnes, Norwegian singer-songwriter and multi-instrumentalist Farao (aka Kari Jahnsen) is thrilled to share the full album stream of her debut full-length Till It’s All Forgotten today with The New York Times. Released next Friday, September 11th via Arts & Crafts (US) and Full Time Hobby (UK/EU) the album shimmers with depth of determination and sorrow, touching upon experimental pop, R&B, and haunting brass melodies. Till It’s All Forgotten arrives with the conviction of a threat, and the grace of vengeance.

Farao’s vast and powerful army of tools – guitars, synths, organs, glockenspiel, sitar – dance at her fingertips, expertly interwoven with her ethereal vocals to create a suite of music that is otherworldly and entirely her own. With international accolades, Farao will take her captivating live performance to the US as lead support for The Cribs on a national fall tour. 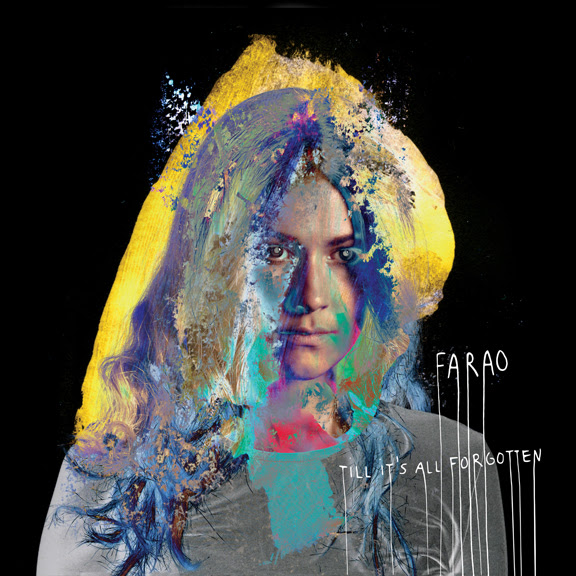 “The Berlin-based, Norwegian-born musician Farao, seems to have a hundred busy hands weaving together layered textures to create her music’s opulent sound.”
– Rookie

“an enchanting mix of [Farao’s] ethereal voice and the sparkle of electronics…[unfolding] at every turn in unpredictable ways”
– NPR, Bob Boilen