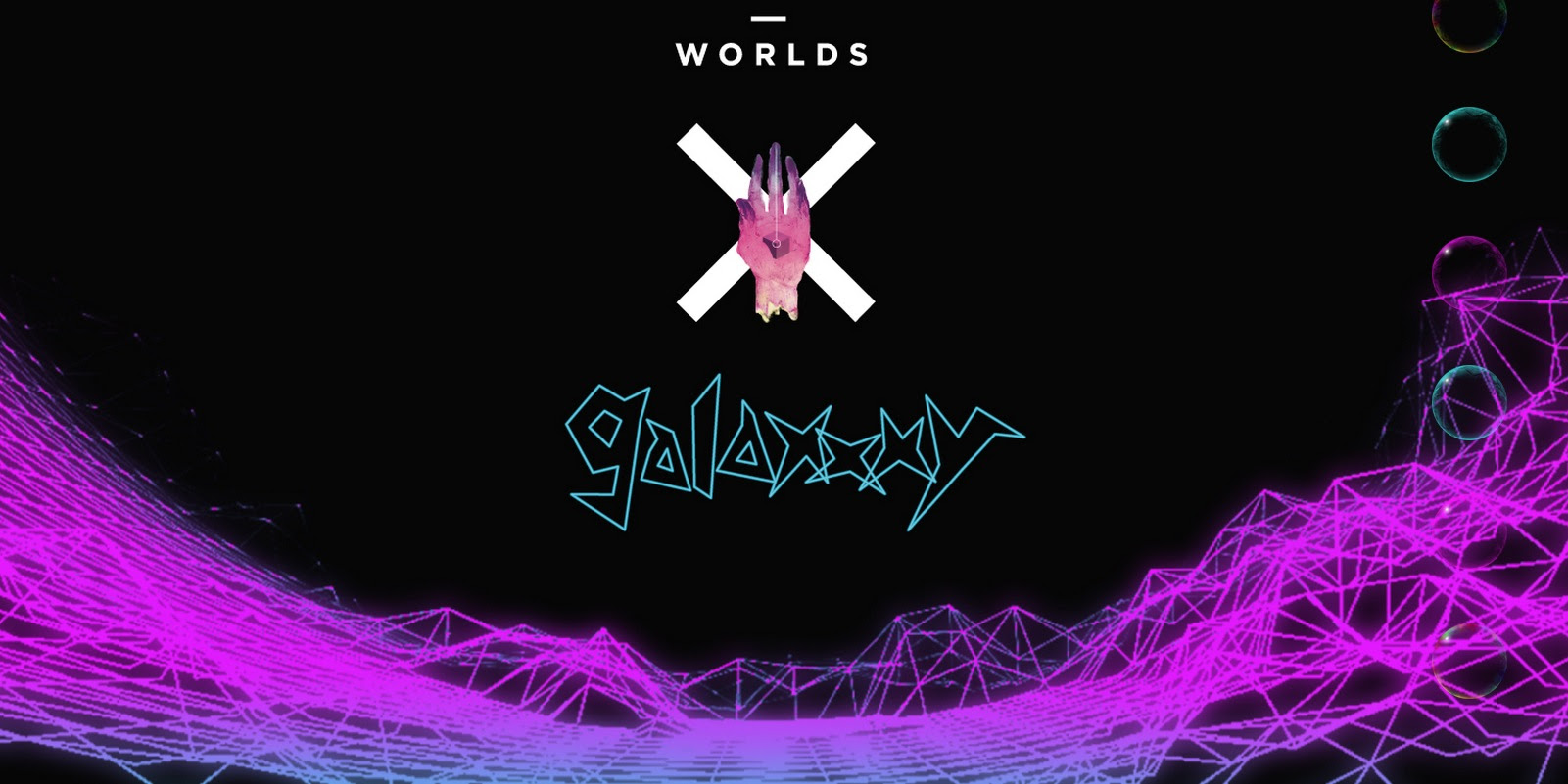 Porter Robinson has partnered with Harajuku fashion label Galaxxxy – his favorite Japanese streetwear brand – for a limited run of unisex t-shirts, hoodies, and hats inspired by his debut album Worlds. Launching today, the items are available now at the brand’s flagship store in Harajuku and via online order.

Porter explains some of the less obvious design elements: “The Kanji characters say “SEKAI”, which means “World”, like my album title; on the left sleeve, they spell out “Porter” using the Kanji for “many” and “enamored” (which could also mean ‘trance’ as it’s been explained to me).”

Robinson’s debut album Worlds – released exactly one year ago in August of 2014 via Astralwerks – is a deeply personal journey through textural synth-pop. It has been called “gorgeous” (New York Times), “delightful” (Rolling Stone), and “imaginative” (NPR).

The Worlds live show saw it’s Japanese debut earlier this month at Tokyo’s Sonicmania festival and Osaka’s Summersonic fest and returns to the states this September (dates below). 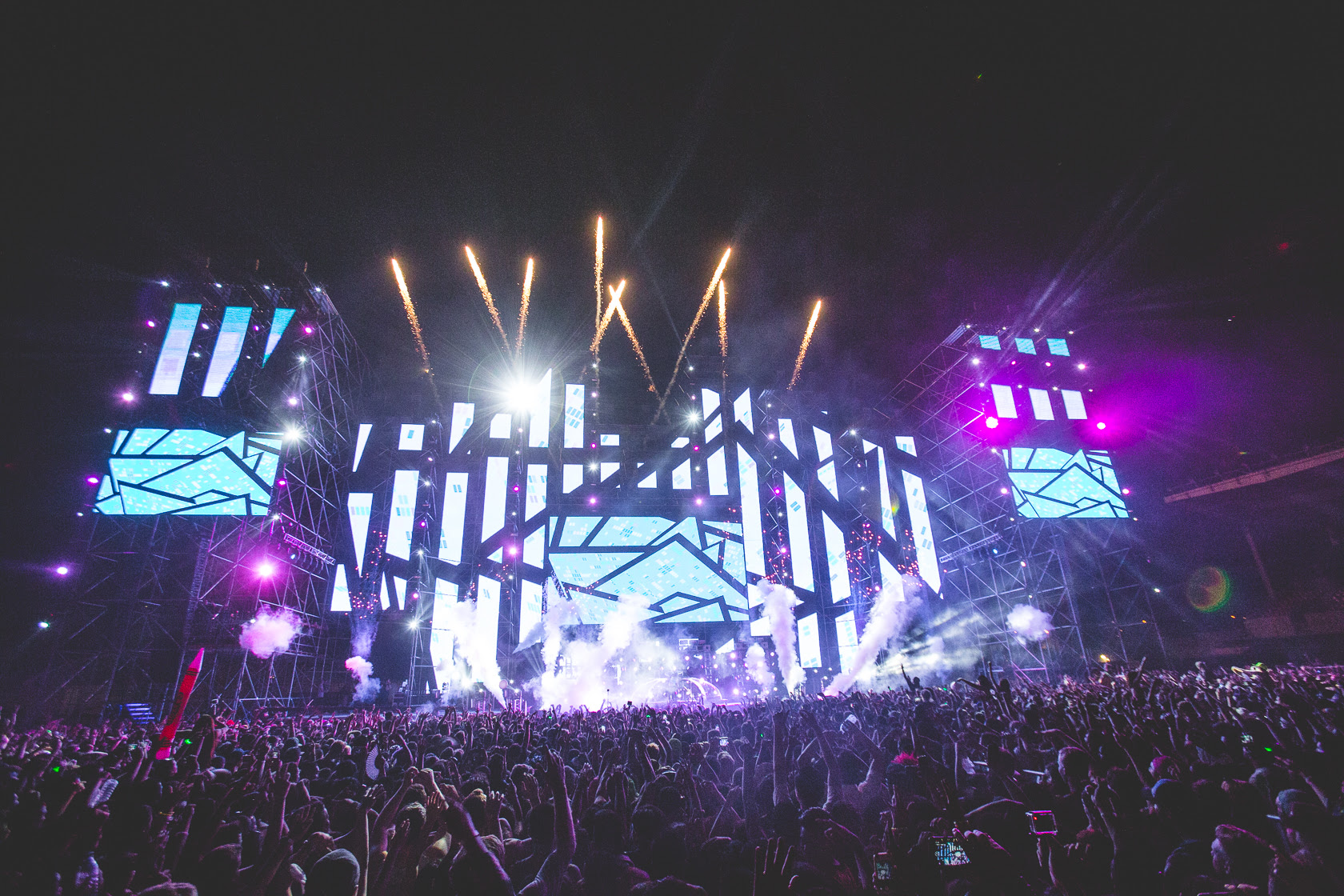 The Galaxxxy brand is influenced by a scattered virtual world of past, present and future music, anime, streetwear, and internet culture. http://www.galaxxxyrocks.com