PUBLICIST UK STREAMS DEBUT ALBUM, FORGIVE YOURSELF, IN FULL
PRIOR TO RELEASE ON FRIDAY, AUGUST 21
U.S. TOUR WITH DÄLEK AND YOUNG WIDOWS TO BEGIN TOMORROW,
THURSDAY, AUGUST 20 IN PITTSBURGH, PA
DEBUT FULL-LENGTH ALBUM, FORGIVE YOURSELF, NOW AVAILABLE FOR
PRE-ORDER AND OUT IN STORES & ONLINE VIA RELAPSE RECORDS THIS FRIDAY
“The heavier backgrounds make Publicist U.K. an outlet to show how the intensity of metal and noise interacts with melody to create riveting song-writing.” – Noisey
“Publicist UK are intense, heavy, and are tangentially tied to the metal world,
but musically, things are coming from different places.” – Decibel
STREAM: FORGIVE YOURSELF:

Relapse Records is excited to present the debut album from Publicist UK titled Forgive Yourself ahead of its proper release on Friday, August 21. The full-length from the post-punk four-piece comprised of members of Municipal Waste, Revocation, Goes Cube, Discordance Axis, Burnt By The Sun & more is a nine-song showcase sounding like Michael Gira (Swans) on a Saul Bellow bender and presents itself as one of the most intriguing cross-genre debuts in recent years. Digital pre-order for Forgive Yourself can be found via Bandcamp and physically through Relapse Records now. 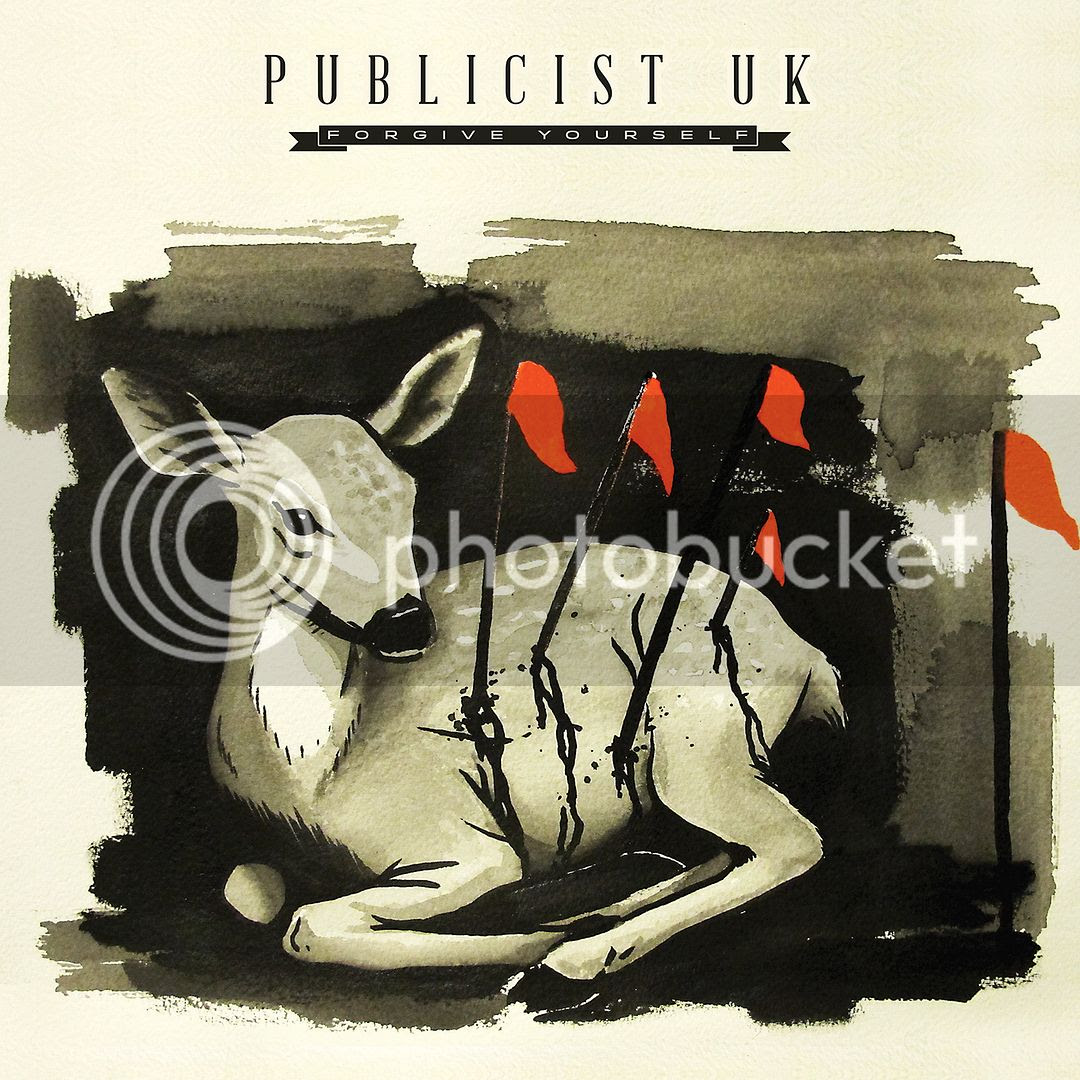 Additionally, Publicist UK will begin their U.S. tour in support of Forgive Yourself tomorrow, Thursday, August 20, in Pittsburgh, PA at 31st Street Pub. Performing select dates with Dälek and Young Widows, the tour will visit additional markets such as Athens, OH on August 21, Cincinnati, OH onAugust 22, Columbus, OH on August 23, Brooklyn, NY on August 24, Boston, MA on August 25 and culminate in a performance at Gallery 5 in Richmond, VA on August 27. Information on tickets for the upcoming run can be found via Relapse HERE.

With the forthcoming release of Forgive Yourself, Publicist UK will be making the following appearances across North America in support of it. Tour dates below with more to be announced soon.