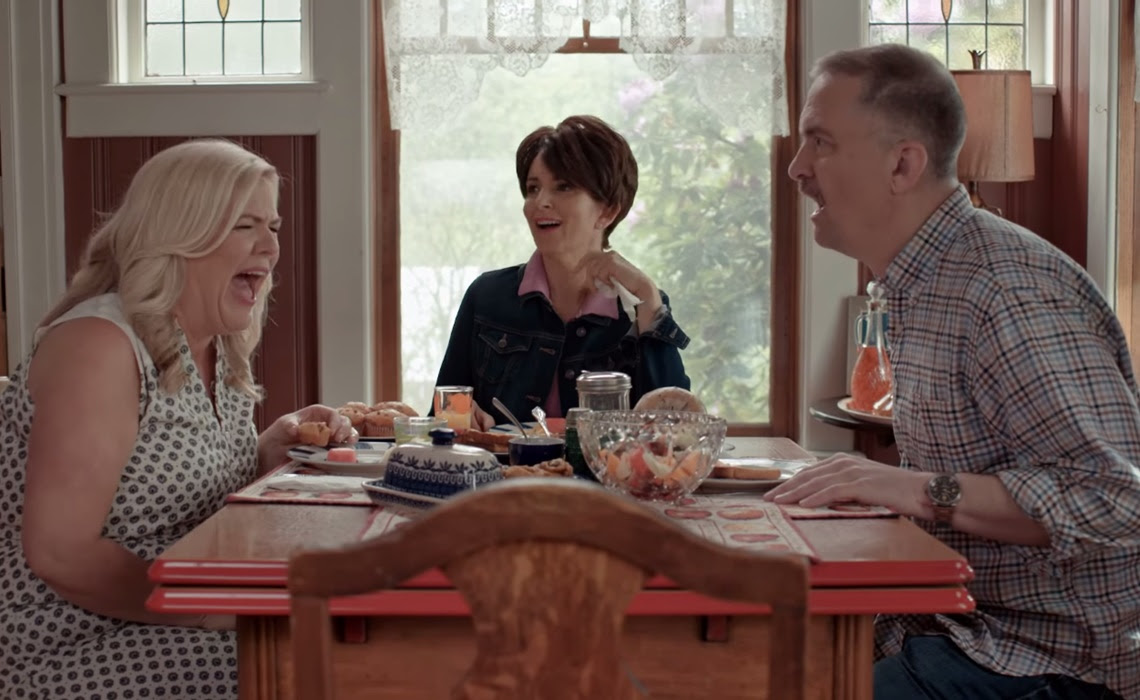 Produced by Above Average—the digital arm of Broadway Video—“Hudson Valley Ballers” is a quirky, comical and imaginative Web series that follows the lives of “Saturday Night Live” writers and best friends James Anderson and Paula Pell after they are semi-fired from their jobs and decide to open a bed and brunch in the Hudson Valley. In doing so, they encounter an interesting array of characters who stay at their The Embarrassed Lamb BnB, portrayed by stars that include Rachel Dratch (episode 1), Natasha Lyonne (ep. 2), Alex Karpovsky (ep. 3), Ana Gasteyer (ep. 5), Josh Charles (ep. 7), Cecily Strong (ep. 7) and Tina Fey (ep. 8).

With the first four episodes having been released in mid-July and the latter half of the season premiering today, this new, complete eight-episode installment of “Hudson Valley Ballers” serves as the Web series’ second season and can be viewed at LStudio.com. The season premiere features James and Paula leaving their jobs at “SNL” and heading up to the Hudson Valley to claim their new, dilapidated BnB from its highly strange former owner, played by Rachel Dratch. The first season of “Hudson Valley Ballers” premiered in December 2013, and was produced by and is currently available on Above Average.

Silas has recently been tapped by Amazon’s Emmy-award nominated Transparent, as the first Trans director of the show. He is also in the process of creating a short film for the provocative musician-producer-filmmaker-performance artist Peaches. Leading up to her new album release the two will be creating a video featuring the track “I Mean Something”. 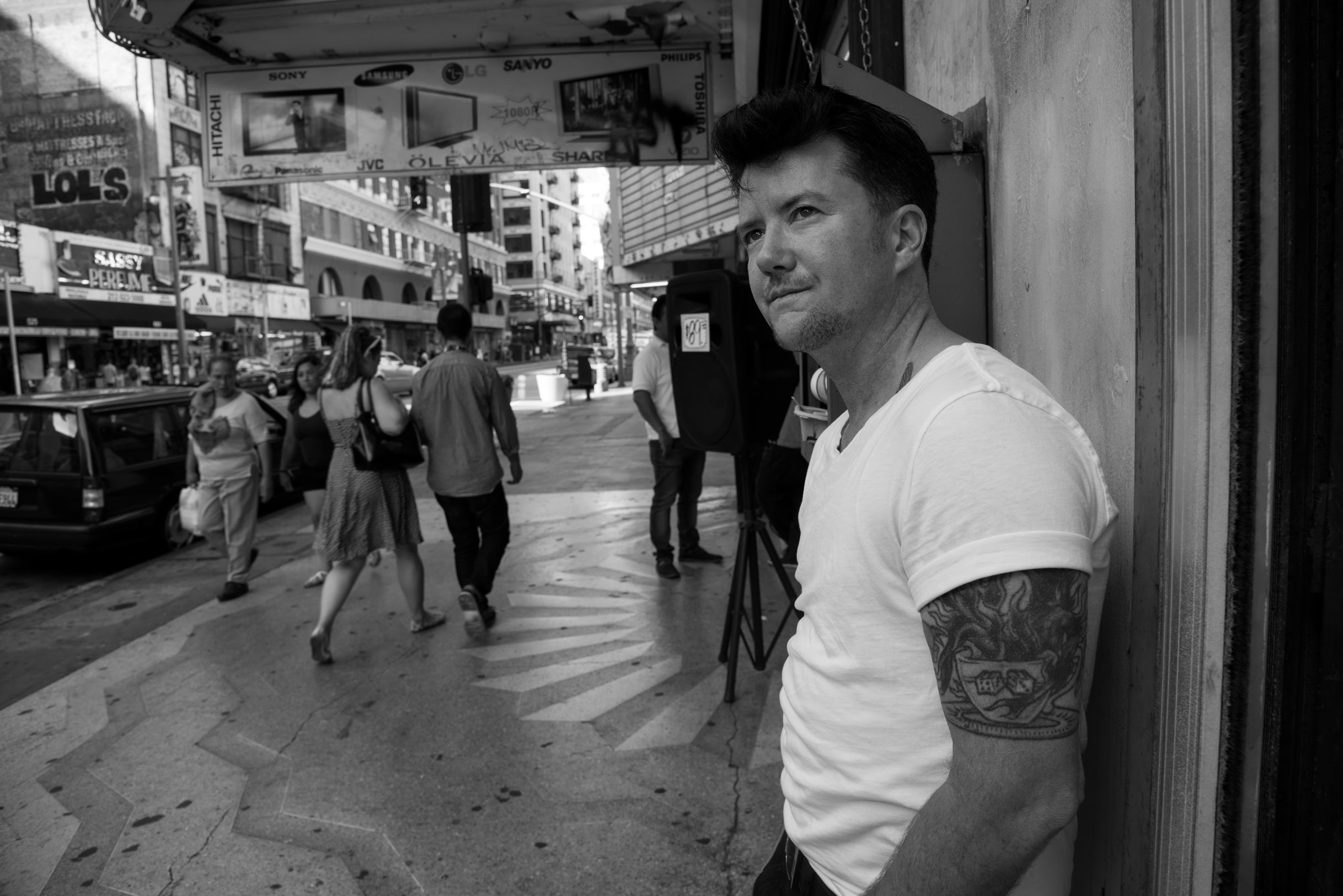