Let Me Make You a Martyr

Coming to theatres next year, the feature-length debut of filmmakers Corey Asraf and John Swab stars Sons of Anarchy’s Mark Boone Junior, Niko Nicotera , and Marilyn Manson in Let Me Make a Martyr, a bold drama about two siblings caught in a storm of paternal abuse, forbidden love, and revenge.  Watch the trailer here

Building off the filmmaking duo’s short film Judas’ Chariot, which went to Cannes 2014,Let Me Make a Martyr follows adoptive siblings Drew (Niko Nicotera) and June (Sam Quartin) as they set out to take down a viscous crime ring headed by their adoptive father, Larry (Mark Boone Junior, Sons of Anarchy). Set in Tulsa, the two pick up and care for a young girl named Rooney along the way, and in the story that unfolds, the group finds themselves at the prey of a brutal hunt by Pope (Marilyn Manson), a hitman hired by Larry. In the end, the story begins to dive into the surreal.
The directing duo state, “We’ve told a story that matters, and sharing that experience with people who shaped both us as artists was an unforgettable experience.” “It felt very authentic,” Boone tells Rolling Stone.

The directors have worked on a plethora of projects since 2010. John Swab grew up in Tulsa Oklahoma and studied his uncle, Jeff Swab, who was a writer/producer in the 1990s, about the delicate elements of the filmmaking process. After establishing a career as a painter, he put his screenwriting degree from the School of Art Institute of Chicago to use by teaming up with Corey Asraf, a commercial, music video, and short film producer/director on the leap pad of Let Me Make a Martyr, their first short film Judas’ Chariot.

Want to see the film released? Help with the costs of post-production, here:  www.tinyurl.com/martyrfilm 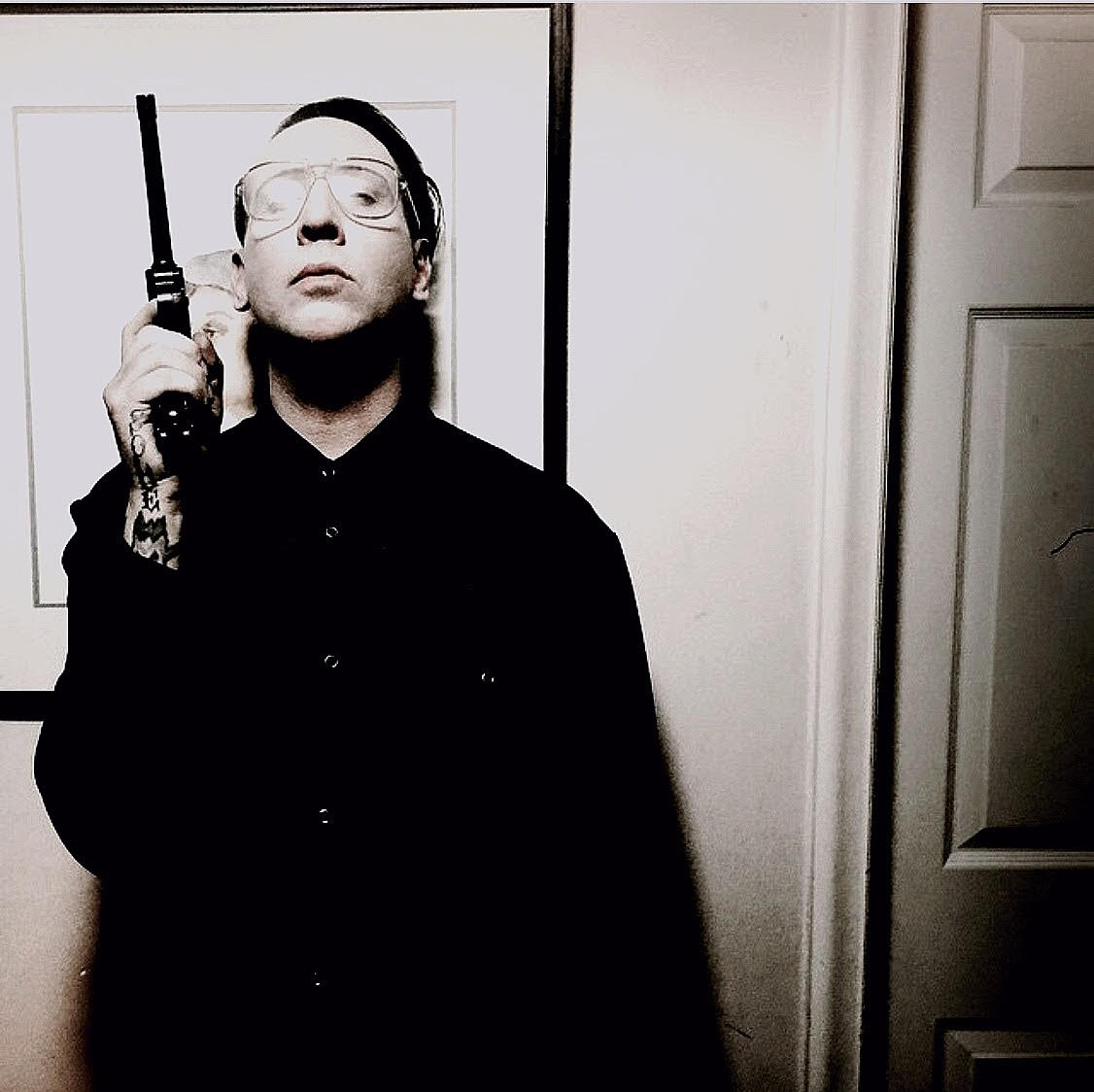