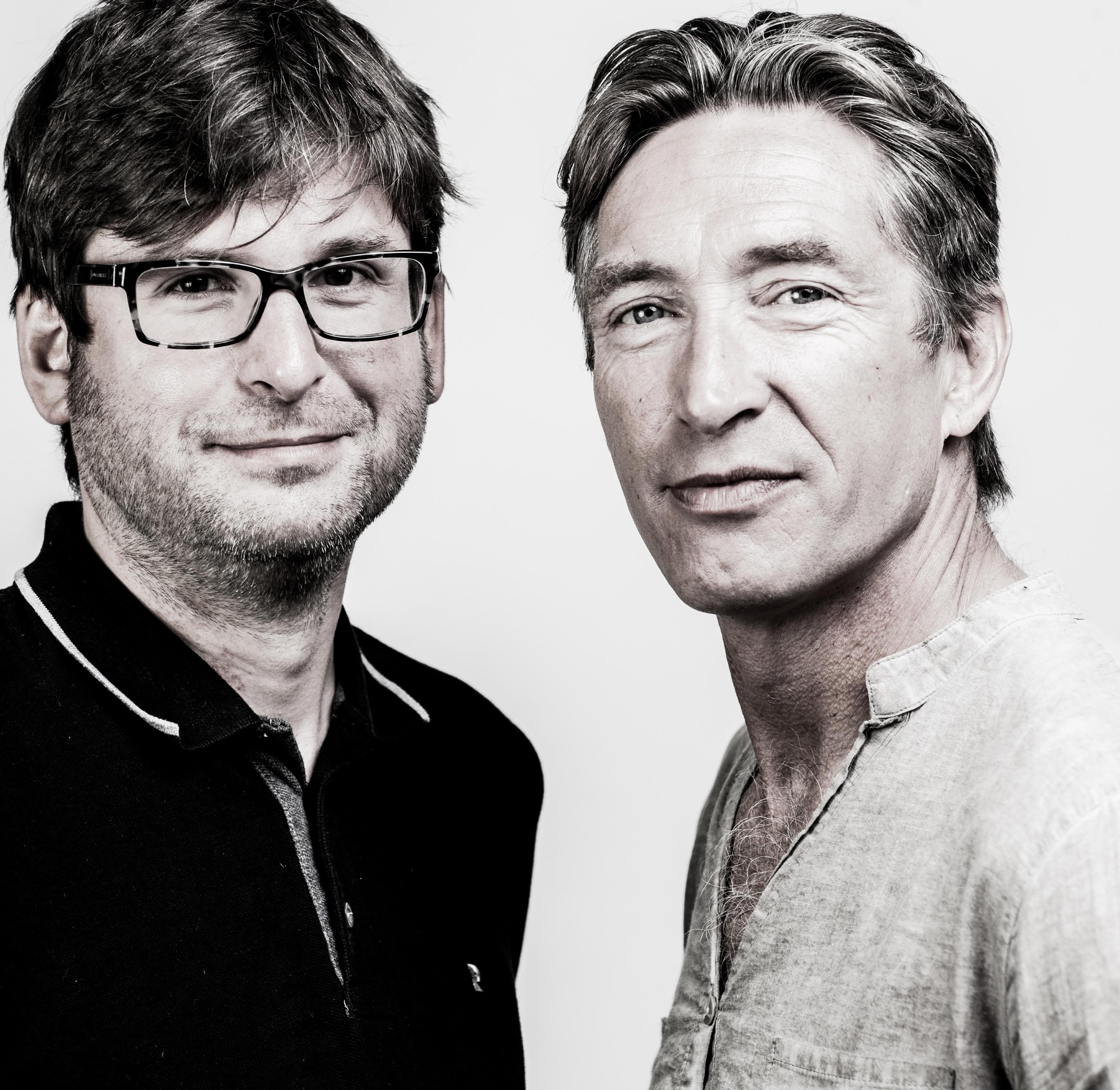 ***
Skinny Dog Records are proud to announce the release of ‘St Anthony: An Ode To Anthony H Wilson’, a touching tribute to Factory Records legend Tony Wilson. The single is released on the 14th of August 2015 and features artwork by the great Peter Saville and a remix by Andrew Weatherall.

The poem was written by Mancunian poet and lifelong Wilson fan Mike Garry who took it to music composer Joe Duddell (New Order, Elbow). On the first read, Duddell immediately heard elements of New Order’s ‘Your Silent Face’, completely unrealised by Garry, and decided to base the music on that song.  ‘St. Anthony: An Ode To Anthony H Wilson’ was born.

‘When Anthony H Wilson died in August 2007, I knew the world would never be the same.  Tony Wilson built the modern Manchester.’ – Mike Garry

Wilson launched Factory Records in 1978 and he went on to establish the label by signing the likes of Joy Divison, New Order, and The Happy Mondays. He became known as Mr Manchester for his work throughout his career promoting the city. He was immortalized on film by Steve Coogan in 2003’s 24 Hour Party People and again in the Joy Division biopic Control, this time played by Craig Parkinson. After a long struggle with cancer, Tony Wilson died in 2007 in Manchester’s Christie Cancer Hospital. All profits from the single will go to The Christie Charitable Fund.

The accompanying video, due out next week and made by Soup Collective and filmed at the Sharp Project, is testament to the love and respect for Wilson that continues after his death. Featuring a collection of close friends and collaborators each reciting lines from the poem, including Bernard, Gillian and Stephen from New Order, Christopher Eccleston, Iggy Pop, Peter Saville to name but a few.

‘St. Anthony: An Ode To Anthony H Wilson’ will be available to download and buy on CD and white  vinyl 12”, all featuring the Weatherall remix, on Friday 14th August.  Skinny Dog Records is a label formed by members of I Am Kloot and Elbow.

To celebrate the release of St. Anthony, there will be a launch party in the UK at the old Granada Studios on August 14th. Mike Garry and Joe Duddell & ensemble will be performing the single live, there will be some very special guest DJs alongside a screening of the video as well as previously unseen, exclusive interview footage from the shoot.  For more information and to buy tickets please go to www.stanthony.tickets. All proceeds from the event will go to The Christie Charitable Fund.