“Dry Food is the sound of Ellen Kempner coming into her own musically, and of a dynamic new artist capable of embodying wide-eyed empathy and the all-consuming yearn of youth, while still demonstrating wisdom beyond her years. The most exciting part of all: Palehound is only beginning.” – NPR

Catch Them LIVE On Summer Tour! 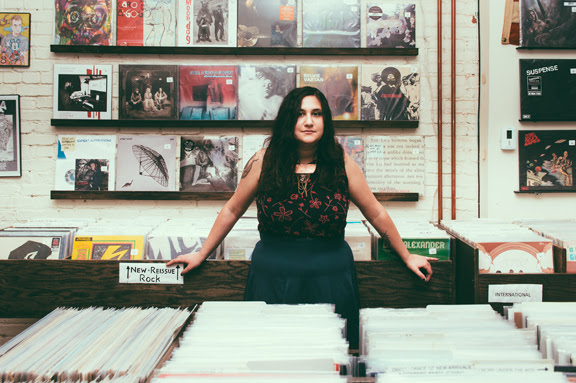 “Palehound is as much Liz Phair as she is Mirah and Annie Clark, but presented through a youthful, not-yet corrupted lens.” – Impose

“Not like the party drug, you fiends — the only Molly in this twisting, turning indie-rock dagger is a selfish type the singer doesn’t like much. Ouch!” – Rolling Stone

Dry Food is full of sonic and emotional twist in turns as it was written at a time in Kempner’s life that was defined by instability and uncertainty. While the album chronicles a particularly rough time in Kempner’s life, it does so with verve and grit, not to mention sterling musicianship and wry lyrics. Dry Food is a flag-plant by a young woman with a lot on her mind and talent to burn.

In support of the new record, Palehound is set on a national tour making stops in New York, DC, Chicago, their native Boston, and many more.  Be sure to catch them live in a city near you; dates below! 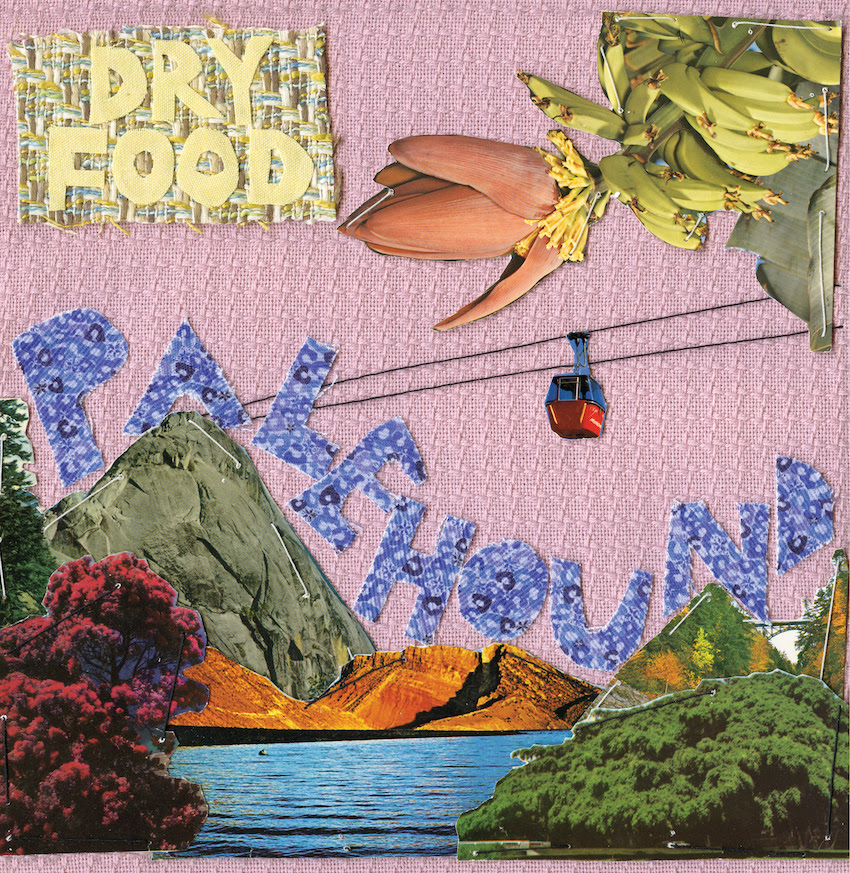