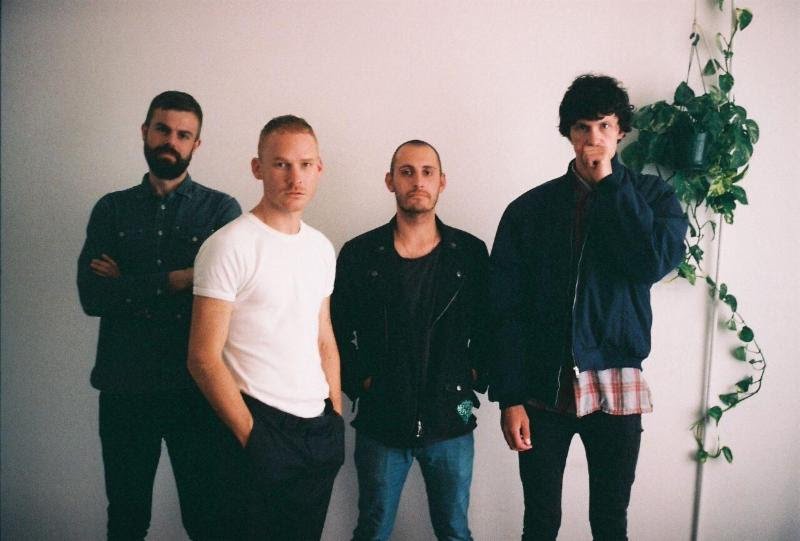 photo credit: Sara Retallick
“Like a punkier Viva Hate era Morrissey or a moodier Gang of Four, the song, taken from their upcoming debut album, bristles and buzzes at a corybantic pace.” – Noisey
***
Stream: “Life As A Gun” via Noisey or SoundCloud:
***

felte welcomes Melbourne-based band Gold Class to the label roster. The band unveil their new single “Life as a Gun”, with its firing lyrical offering, “You can hold your finger on the trigger.” “Life as a Gun” premiered on Noisey and the track is available at felte’s webstore now.

There are few voices of meaningful dissent left in rock music. Even fewer play with the savagery, subtlety and melody of Melbourne-based newcomers Gold Class. Armed with only a handful of songs, Gold Class quickly drew heads to their live shows when they appeared mid-2014, just a couple of months after getting together. Characterised by attacking rhythms, bristling garage guitar lines and the deep vibrato of singer Adam Curley, the band were soon mixing art-space and basement gigs for their debut seven-inch, “Michael“.

“Life as a Gun” and “Michael” will be included on Gold Class’ forthcoming debut album. Gold Class will release their debut album with felte (EU/US) and Spunk Records (AUS) later this year. 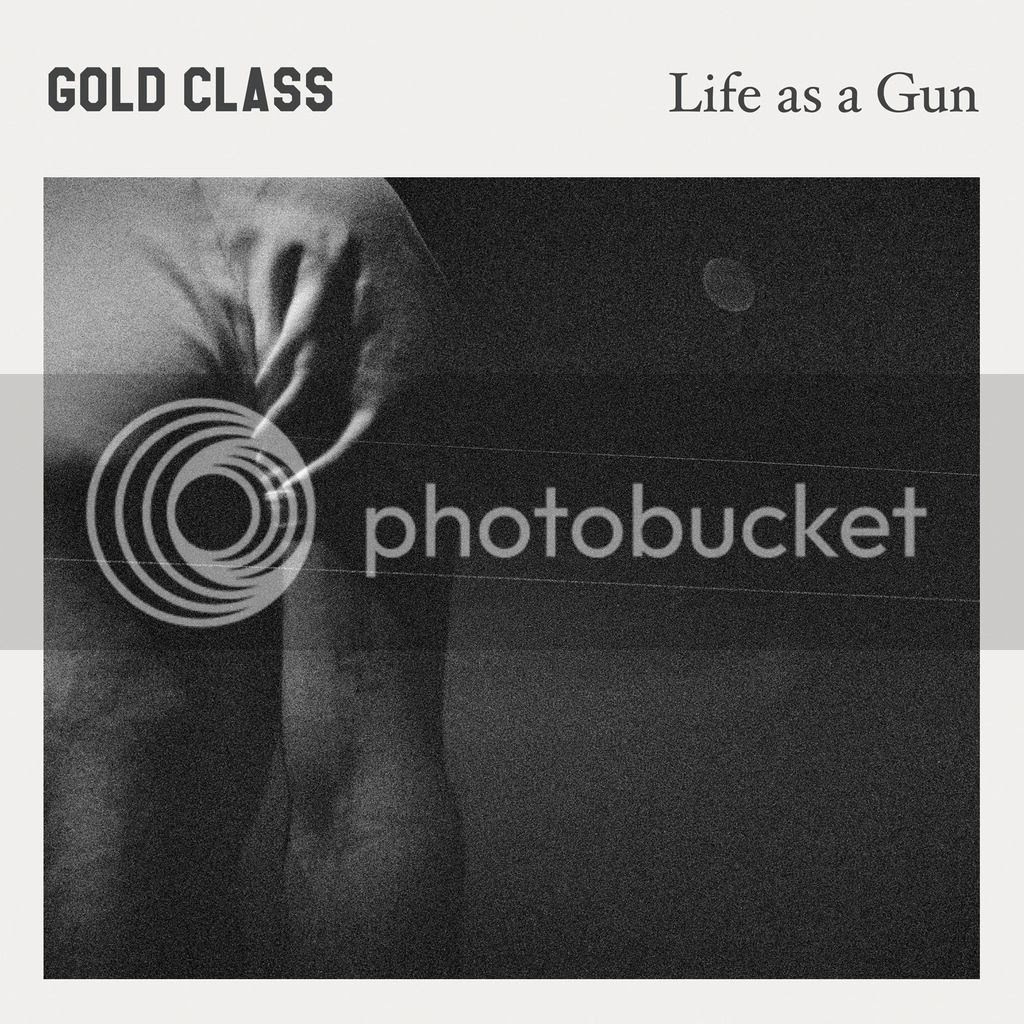