Album Out via No Shame,
Stream w/ VICE thump + Buy on iTunes 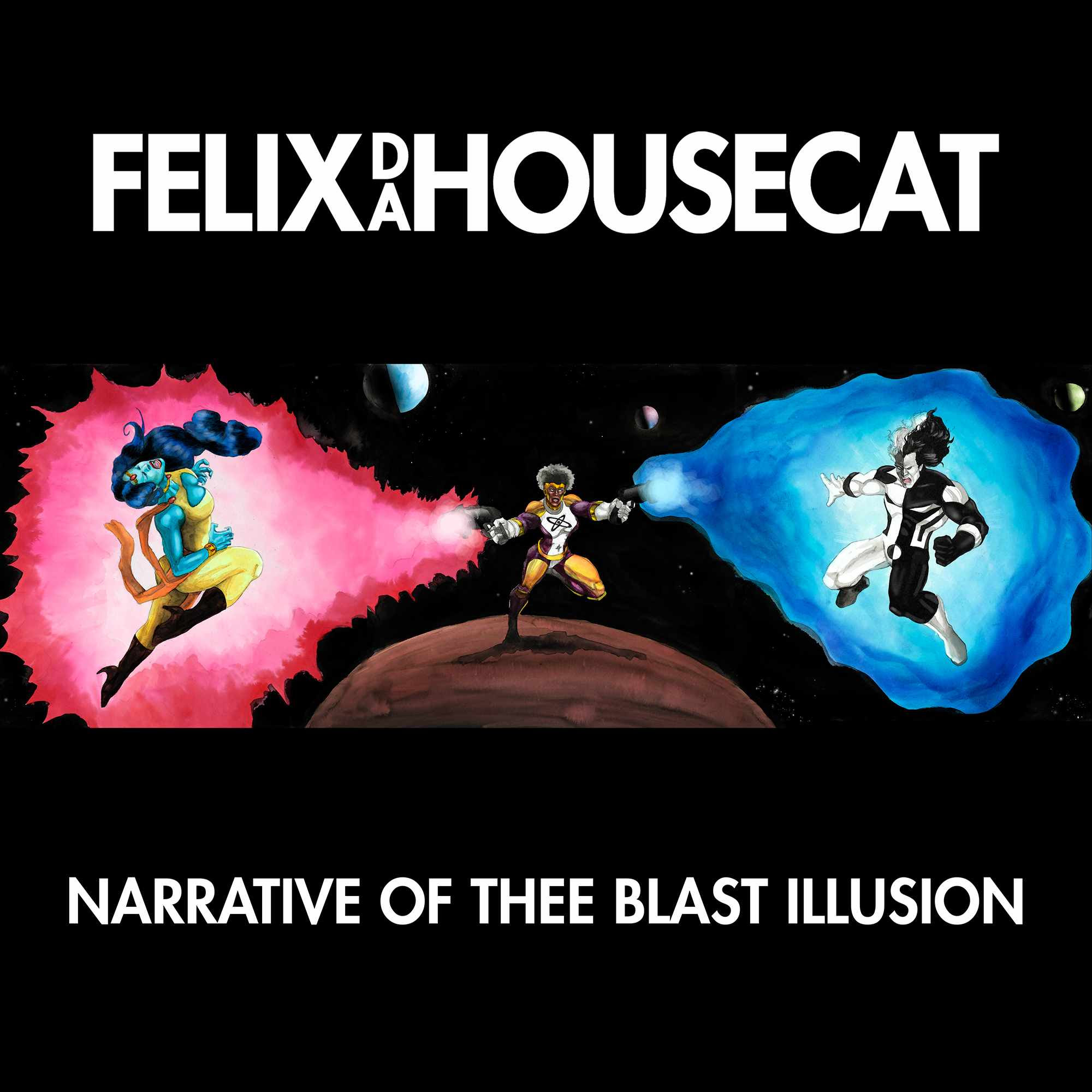 “Expansive”
– Black Book
“Felix flexes both his musical eccentricity and beloved charisma on his new LP, shifting the focus off merely igniting listener’s dancing shoes to fueling a much more introspective experience.”
– VICE thump
“Marrying a welcoming dub-wise riddim, the melodic, space-y journey is punctuated with some electronic tinges. Dub was always seen as a futuristic sound to begin with, but the blend of modern technology has really helped Perry’s creative genius take off…. A beautiful tune”
– COMPLEX
“Felix Da Housecat is a true original in the dance music pantheon.”
– NPR
““Is Everything Okay?”… It certainly will be when you crank up this track on a sunny day.”
– Vanity Fair
“The artist continues to push himself [with] Narrative Of Thee Blast Illusion.”
– VICE thump
“This LP is going to be the cat’s pajamas”
– Your EDM

Today sees the release of Felix Da Housecat’s brand new album Narrative Of The Blast Illusion out today on New York’s No Shame imprint.  The follow up to 2011’s Son of Analog, Narrative Of Thee Blast Illusion sees the Chicago-bred, two-time Grammy Award nominated DJ/Producer/Remixer return to the forefront with his most soulful and introspective record to date.

“This one took 3 years to make. For me, an album is like a high school yearbook and so it’s an experience and a challenge, explains Felix. “I’m going to say this in the least Kanye way possible – and I love Kanye West, I’m from Chicago! – but I’ve come to a stage in my life where I’ve proved and done everything I have done as Felix from ‘Fantasy Girl’ to through the streets of techno – so I don’t have to prove myself to the new generation. I make what I like and try not to get caught up. My intention is not to make a million from this album. It’s all about moods.”

Watch ‘Is Everything Ok’?

Felix is set on a world tour with his final U.S. dates in Los Angeles and Chicago (dates below)! 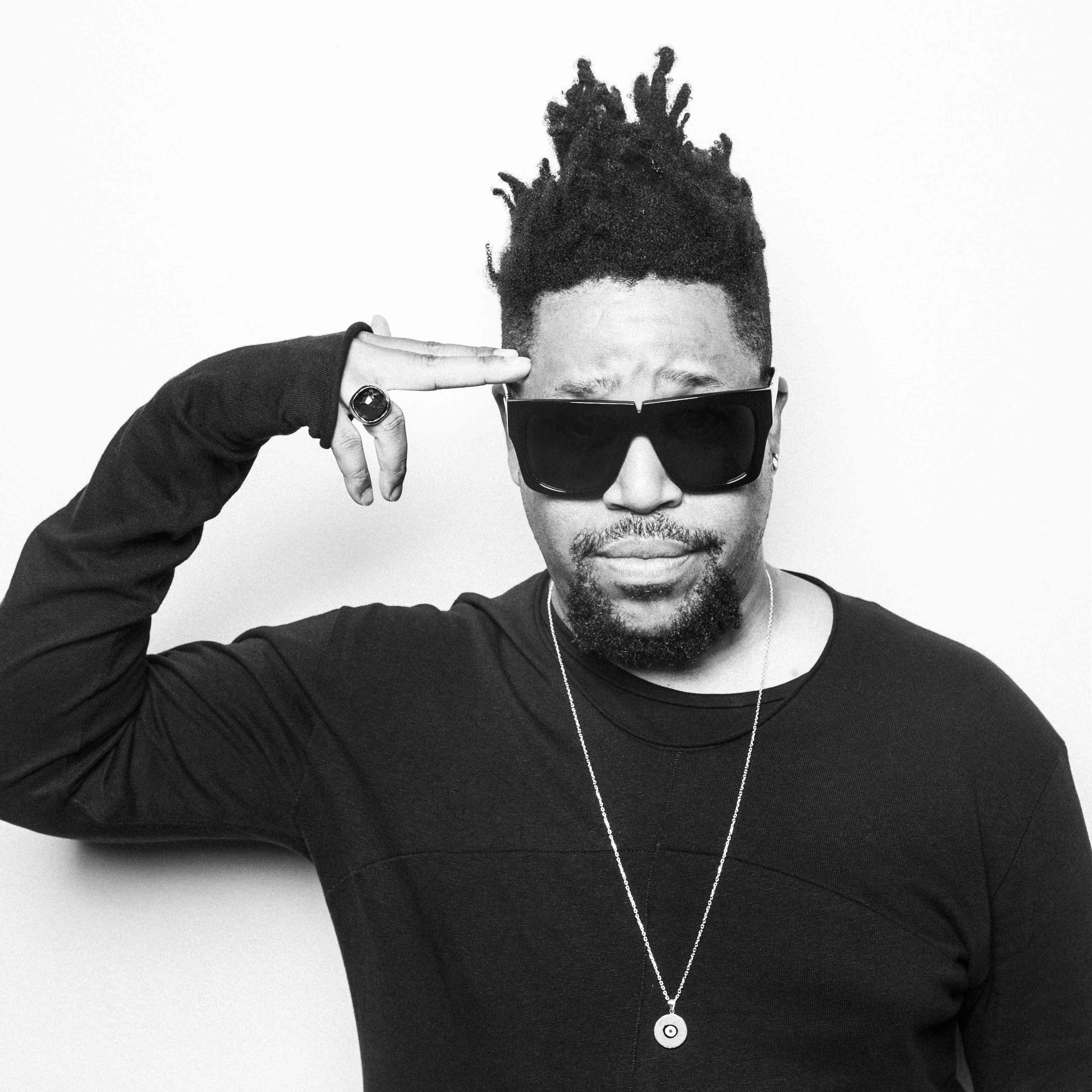