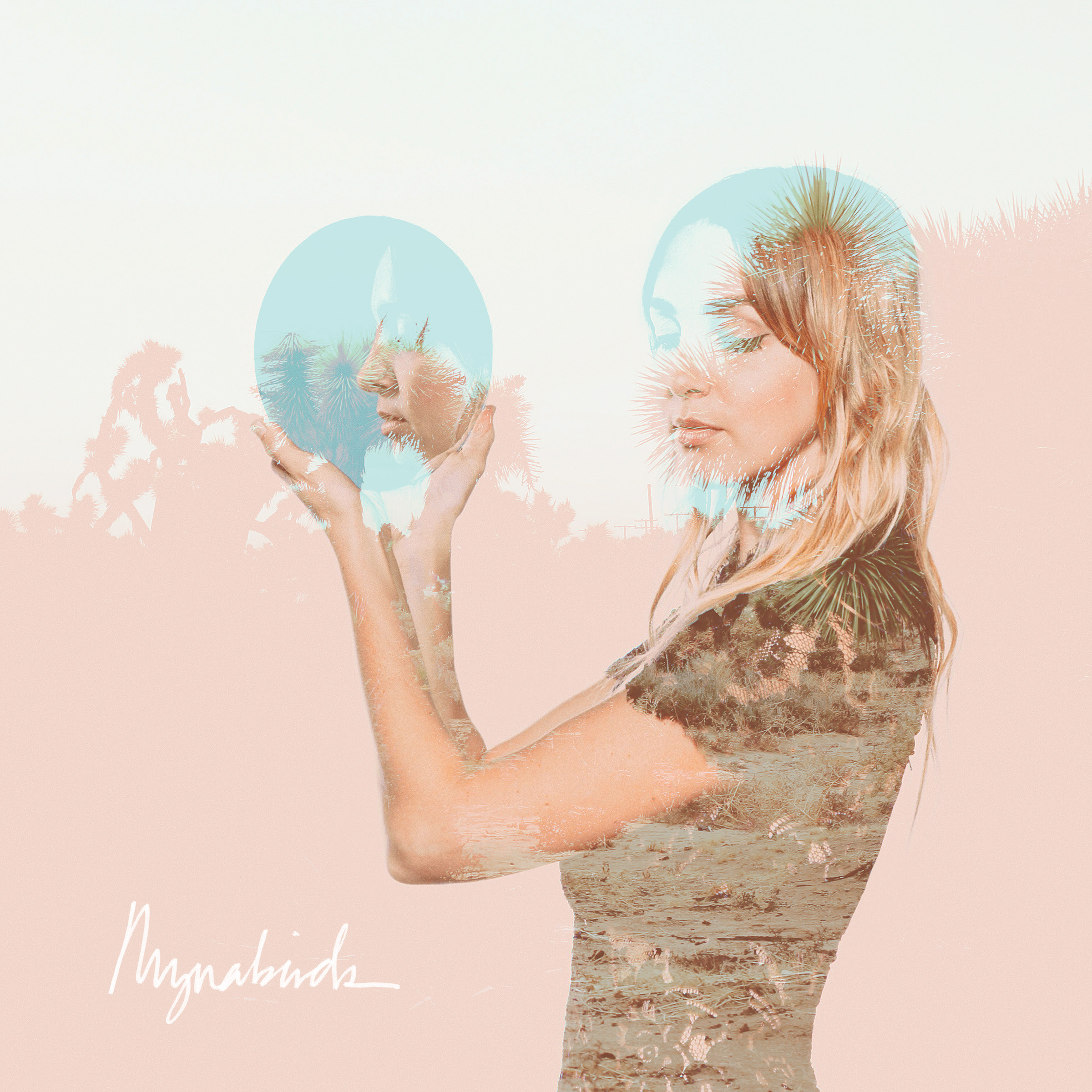 “Her lyrics echo Kerouac’s spirit of adventure, celebrating life and the poignancy of mere existence” – Consequence of Sound

“…yet another incarnation for Burhenn, who has proven utterly deft in her handling of different subgenres.”​ – Line of Best Fit

The Mynabirds are pleased to release their newest single, “Wildfire”, an ebullient summer anthem premiering on Consequence of Sound this week. The track is from the band’s third album, Lovers Know, dropping August 7 on Saddle Creek.

““Wildfire” is about staying alive, staying wild, living and loving to the fullest, despite death nipping at our heels,” says Laura Burhenn, the primary artist behind The Mynabirds. “It’s an ode to that Jack Kerouac quote from “On the Road,” and everyone in this world who embodies that and inspires the hell out of me: The only people for me are the mad ones, the ones who are mad to live, mad to talk, mad to be saved, desirous of everything at the same time, the ones who never yawn or say a commonplace thing, but burn, burn, burn like fabulous yellow roman candles exploding like spiders across the stars.”

Led by Laura Burhenn and produced by Bradley Hanan Carter of Black English, Lovers Know forges into previously unexplored territory. Exploring influences of 80s, 90s, and futuristic soundscapes, the record recalls Kate Bush, Sinead O’Connor, Jesus and Mary Chain, and My Bloody Valentine.  The result is arguably one of Burhenn’s most personal and confessional works to date, yet also her most accessible, delving deep into universal themes of love, loss, and seeking connection. “Love – or the lack of it – is the thing we all have in common,” she notes. “It can destroy us. It can break us open and let the light in. And it’s also the thing that can make us sing.” 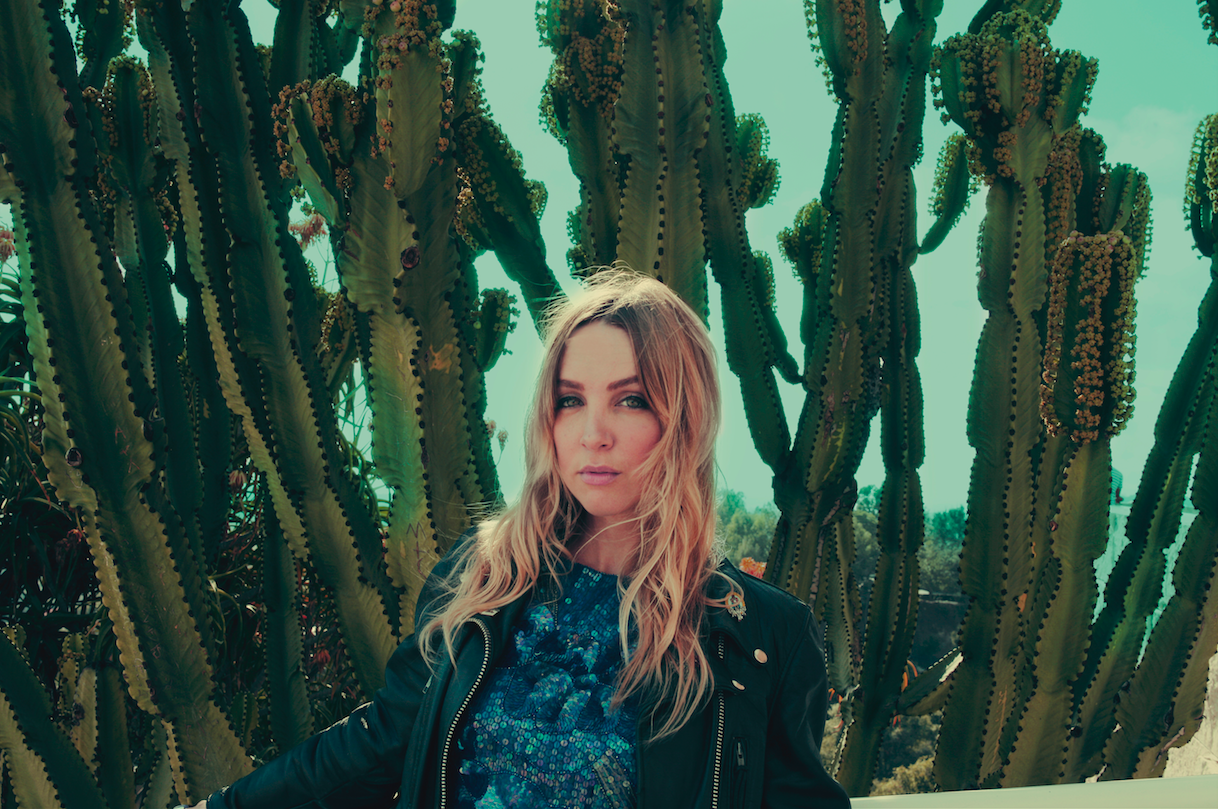