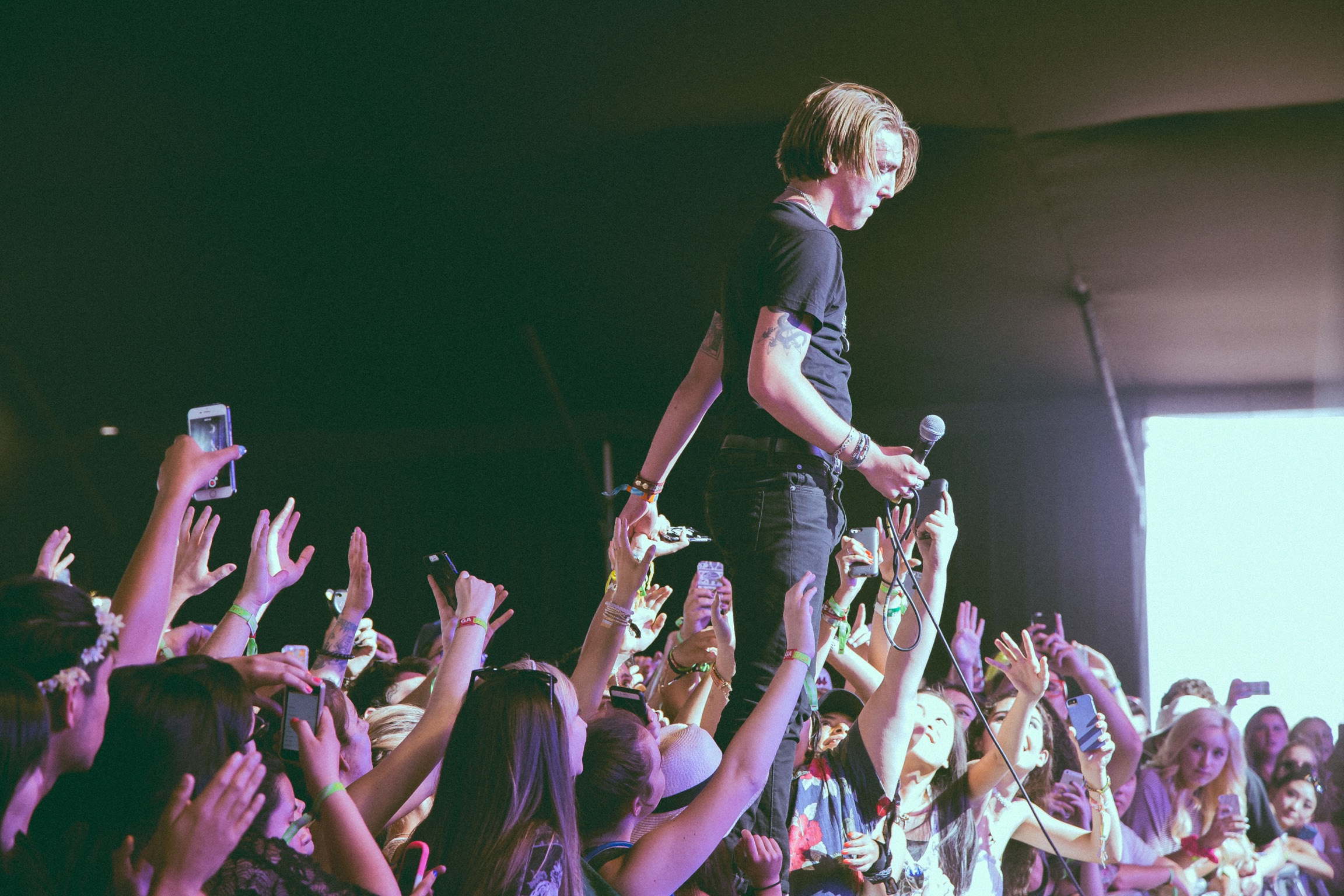 After extensive touring throughout 2014, their first ever SOLD OUT headline tour in 2015 in support of their debut album, Language & Perspective, and their first time performing at Coachella, Bad Suns are gearing up to hit the road, this time sharing the stage w/ The Neighbourhood. Kicking off on September 14 in Albuquerque, the band will be venturing across the south, up the east coast, and back ending in Las Vegas on October 30. A full list of dates can be found below.

Bad Suns recently shared the video for their new single ‘We Move Like The Ocean’ which Billboard called a ‘surf-rock inflected tune.’ “A friend of ours got his hands on some old footage taken in Venice Beach, Calif. on Super 8 Film,” vocalist Christo Bowman says. “We had the camera, and we went and shot some footage of a modern day Venice and then spliced it together with the old film.” The result is a view into the sunny past. Check it out here: