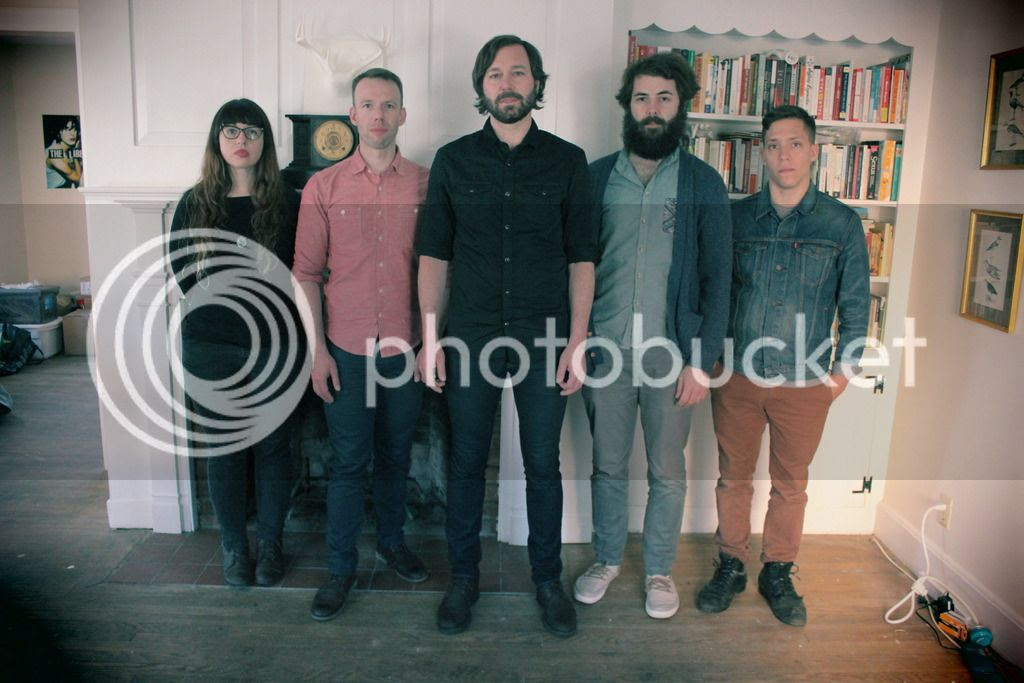 NPR Music is streaming Matt Pond PA’s new album The State Of Gold a week ahead of its June 30 release date. The album will be released on the newly relaunched Doghouse Records, the label known for introducing such artists as The Get Up Kids, Hot Water Music and Say Anything. NPR’s Daniel Levin Becker on the album:

“Pond is an old-fashioned troubadour above all – a “sleepless dreamer,” per “Don’t Look Down.” His songs, held aloft by his genially emotional voice, are humble and introspective, even when they’re aloof. As he keens in “Spaceland,” this album’s slow-burning closer, “I have known more empty bedrooms than I’ll ever know myself.” But the band’s music has always moved with subtle self-assurance that belies the often-glum questing of Pond’s lyrics: the gloomy rockers of 2007’s

Last Light, the plainspoken groove of 2013’s The Lives Inside The Lines In Your Hand. On The State Of Gold, which Pond wrote in fits of inspiration throughout 2014, this manifests in sleek production values and assertive percussion, a synthetic undercurrent that highlights the songs’ elegant simplicity rather than undermining it.”

The State Of Gold is available for pre-order now via iTunes. Fans that pre-order the album through iTunes will receive an instant download of the album’s lead track “More No More” which features Laura Burhenn of The Mynabirds and Matt Iwanusa of Caveman on the recording.