NPR MUSIC “FIRST LISTEN” PREMIERES FIRST ALBUM IN NINE YEARS FROM
THE VELVET TEEN TITLED ALL IS ILLUSORY
NORTH AMERICAN HEADLINING TOUR ANNOUNCED
ALL IS ILLUSORY AVAILABLE IN STORES AND ONLINE NEXT WEEK
VIA TOPSHELF RECORDS ON TUESDAY, JUNE 30
“The Velvet Teen has always had a flair for the sonically dramatic. On the band’s first album in nine years, there’s a euphoric energy that never really lets go.” – NPR Music
“…moves along with a light but confident energy, like a less chest-beating
incarnation of early U2.” – SPIN
“Though there’s nothing dated about these new singles, The Velvet Teen have held onto their mid-2000s indie swagger in the form of Judah Nagler’s distinct, emotive voice.” – Stereogum
LISTEN: ALL IS ILLUSORY (IN FULL)
via NPR Music “First Listen”

Topshelf Records and Sonoma County, CA-based indie-rock band The Velvet Teen are proud to present the full stream of All Is Illusory, the band’s first full-length album in nine years. Premiering now via NPR Music “First Listen” and being released next week on Tuesday, June 30, All Is Illusoryis the long-awaited and elegant follow-up to 2006’s Cum Laude! that was recorded and co-produced bySteve Choi (Rx Bandits, Peace’d Out) and Roger Camero (No Motiv, Peace’d Out). From its gorgeous, dizzying electronics to its harder, angular, ’90s-leaning flourishes of grunge, indie and emo,All Is Illusory is a welcome return for a band whose varied influences are still very much intact after its short silence. Check out All Is Illusory in its entirety over at NPR Music “First Listen” HERE.

With the forthcoming album slated for release, The Velvet Teen will be touring North America in support of it throughout 2015. Tour dates below with more to follow. 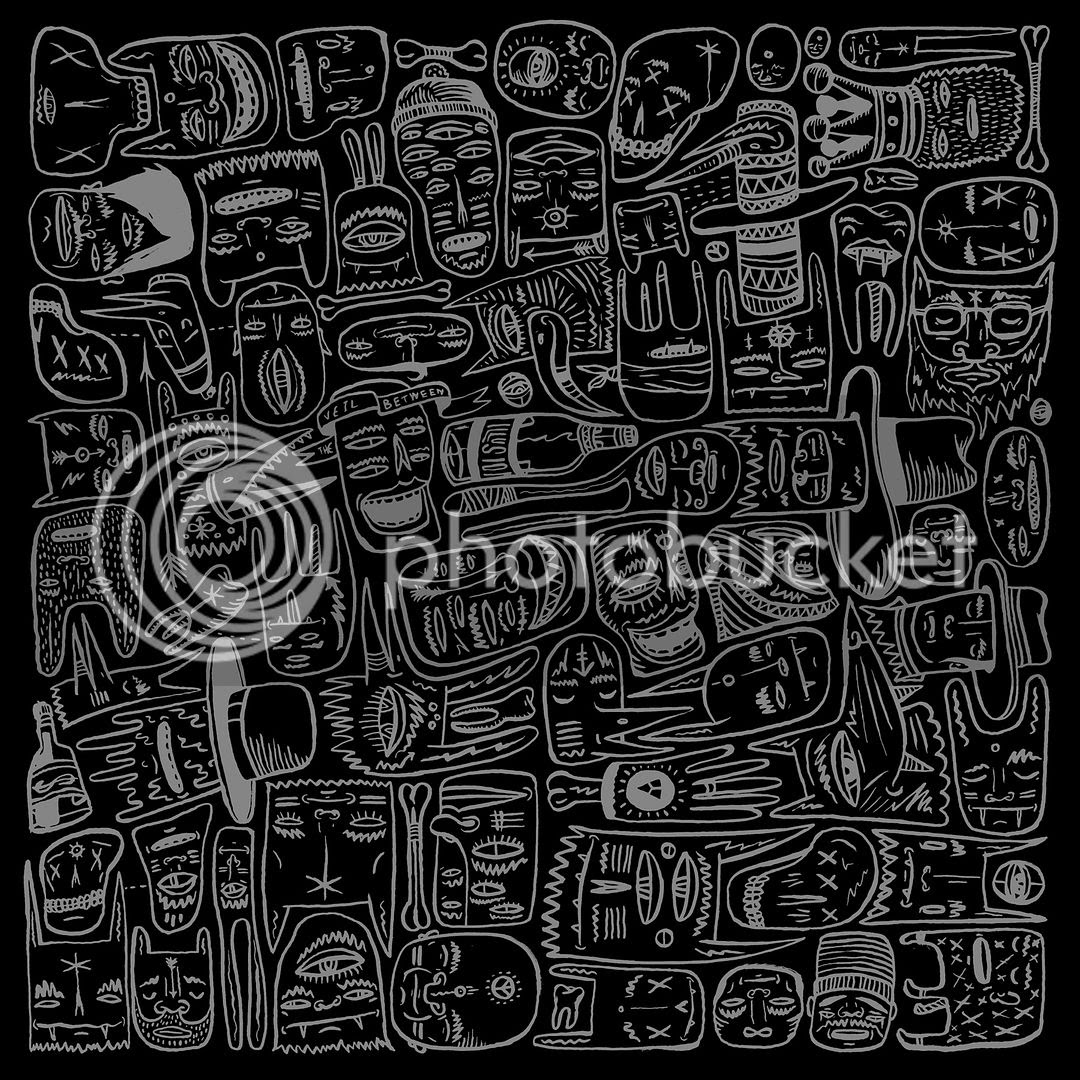