STREAM THE SONG “MMJL” ON SOUNDCLOUD 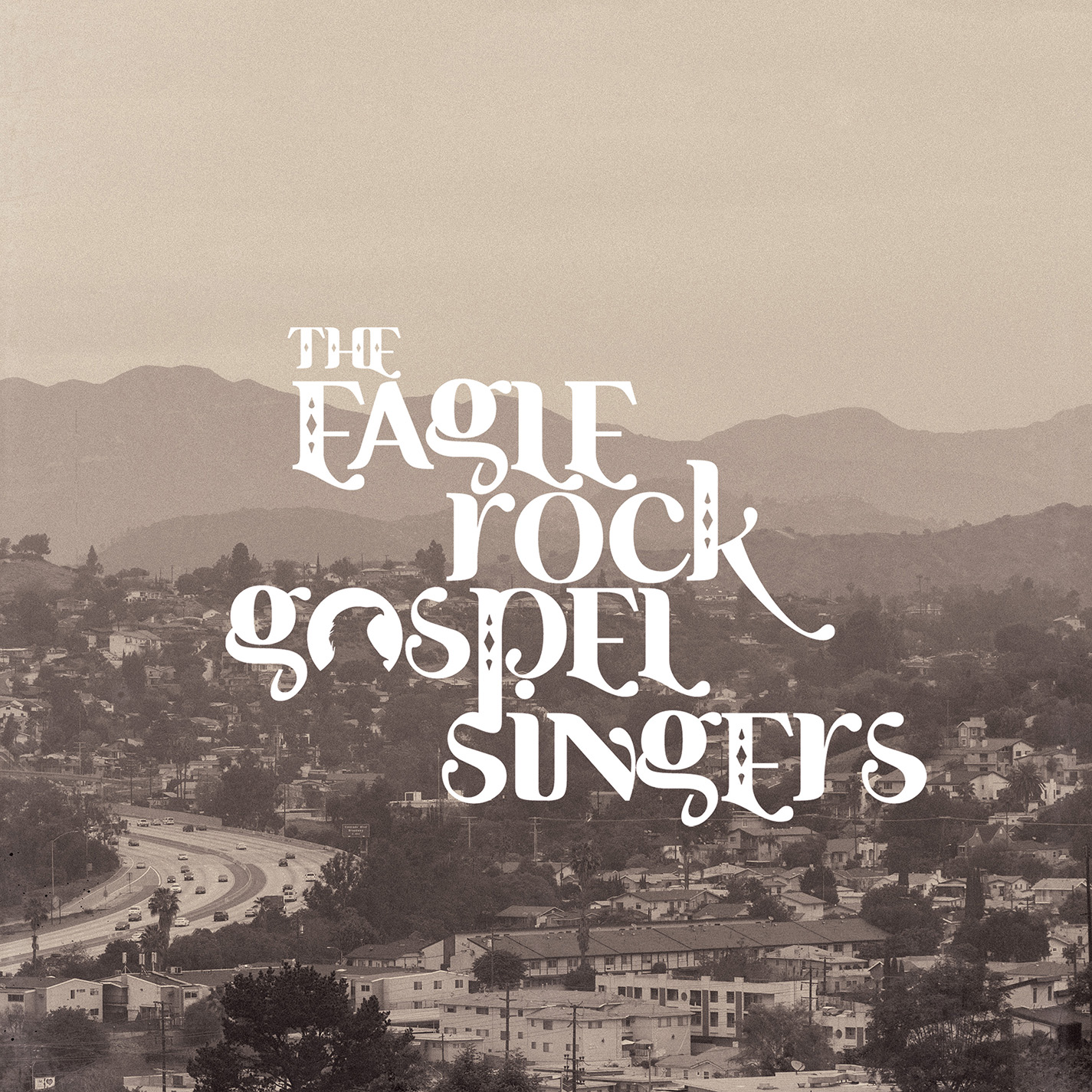 The Eagle Rock Gospel Singers and Ba Da Bing records (Sharon Van Etten, Beirut) are proud to announce the August 4th release of Heavenly Fire, the debut album from the Los Angeles based group. Recorded with Matt Wignall (Cold War Kids, J. Roddy Walston and the Business), Heavenly Fire is an explosive barn-burner, taught with electricity and highlighting Kim Garcia’s remarkable singing. Little known outside of Los Angeles, The Eagle Rock Gospel Singers’ incredible new album has already won the band inclusion on upcoming festival bills including Austin City Limits, the High Sierra Music Festival, and Pygmalion Music Festival among others. To support their goals as a band and their upcoming tour, they’ve also launched a PledgeMusic Campaign where fans can pre-order the new album and purchase unique gifts and experiences. Upcoming tour dates and a link to stream the song “MMLJ” below.

Will Wadsworth formed The Eagle Rock Gospel Singers in the winter of 2010 following a failed relationship, a band dissolution and a scary airplane ride. In order to respark his interest in music, he and his roommate, Jeremy Horton, gathered friends together to sing old Gospel songs. They sang songs inspired by their love of Washington Phillips, The Staples Singers, Mahalia Jackson, Sister Rosetta Tharpe – you know, the real classics – and held house parties just so they could perform.

Soon enough, a large, shifting group of people came each week to join in on the weekly jams. There could be anything from 8 to 18 participants, depending upon the night. Wadsworth and Horton, realizing this might work in a club setting, pared down the group to core members, and they began performing around Los Angeles. Their debut album provides an articulation of their sound, honed over those many group parties, into a band that has become a rousing celebration of traditional Gospel sounds with rock foundations.

Stay tuned for further music and news to come from The Eagle Rock Gospel Singers in the coming weeks.