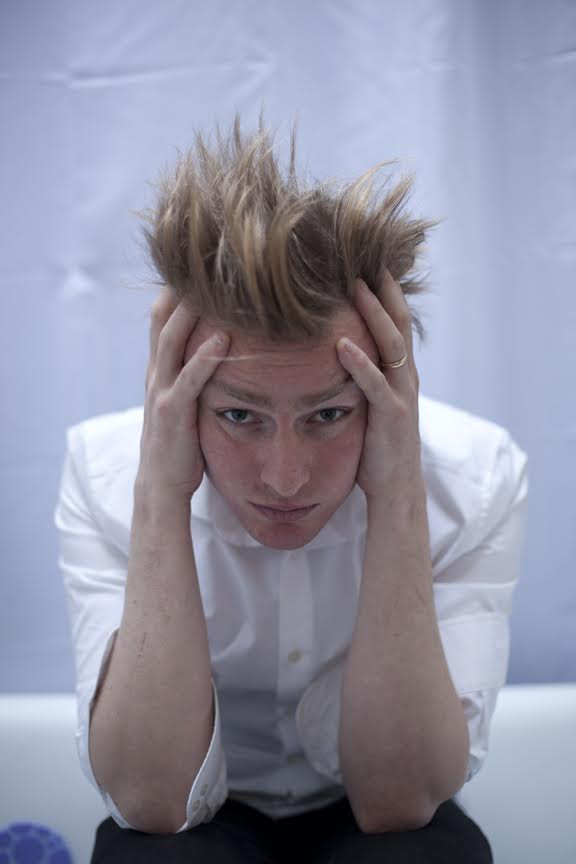 “David Lynchesque pop songs.”- VICE/Noisey
***
Xander Duell originally prevailed in the indie world alongside his brother, Damon McMahon (now of Amen Dunes), as 2/5ths of Inouk, the five-piece originating from Brooklyn. After releasing their critically acclaimed debut LP, No Danger, in 2004 the band quickly parted ways never to be heard from again. Until now…Xander is excited to release his upcoming solo effort, entitled Wade Laiste, onJuly 17th. Today, Xander is sharing a new track off Wade Laiste entitled ‘Hypothetical Vow,’ and you can listen to it here: https://soundcloud.com/xander-duell/hypothetical-vow
***
Wade Laiste is the sophomore solo effort from Xander Duell and was produced by brother Damon McMahon and Andrew Wyatt (singer and principal songwriter in Miike Snow) and will be released worldwide via Ingrid (a label run out of Stockholm by Lykke Li & members of Miike Snow). “Working with Damon (for the first time since Inouk disbanded) was tense for me, but ultimately a good experience,” Xander notes. “Andrew was also a joy to work with.  His level of virtuosity and knowledge of all things musical was astounding.  The connections he has – like getting Bowie’s drummer Sterling Campbell for the record for instance – were essential to pulling this off.”
***
Laced between quirky lyrics and complex structures are catchy electronic beats that keep the listener hooked. Reminiscent of 70’s and 80’s stalwarts such as -Berlin-era David Bowie, Steely Dan and modern-era Scott Walker Wade Laiste is a wonderfully weird representation of past and present with hints of modern life idiosyncrasies in both lyric and technique.

Pre-order Wade Laiste today and get three instant-grat tacks, (Endure Me, Earth On Its Axis, and Hypothetical Vow): http://hyperurl.co/wadelaiste